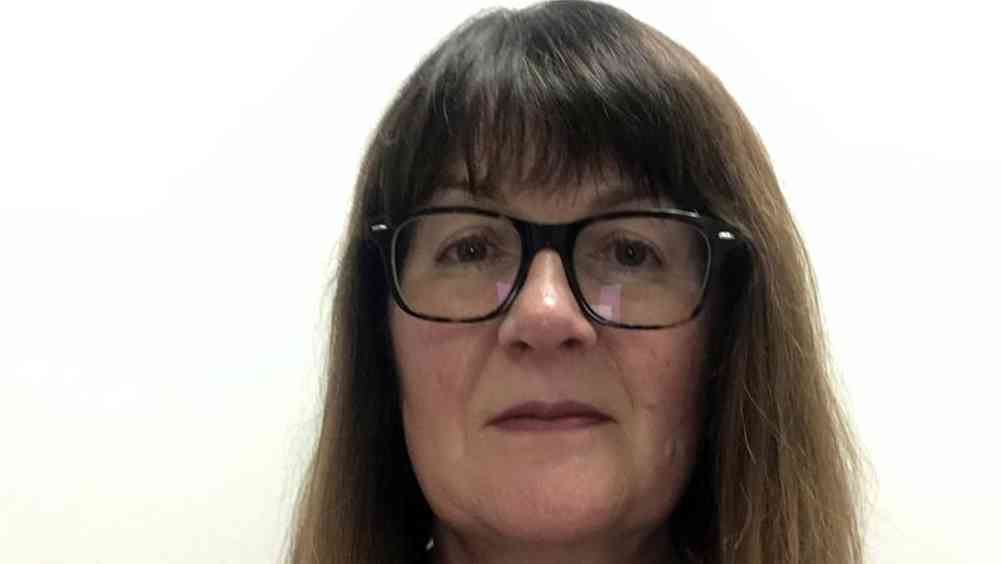 I work in HMRC’s Fraud Investigation Service and have experienced significant mental and physical symptoms of the menopause.

In 2014 I started to feel unwell. I began to feel very negative about my work and home life but simply put it down to working too hard and feeling tired.

It didn’t occur to me I was going through the menopause because the only reference I had was my mother’s symptoms – mood swings and hot flushes. In addition I had a partial hysterectomy several years before that removed my uterus but left my ovaries. As a result I didn’t experience one of the more common peri-menopausal signs of heavy or fluctuating periods.

I then started to forget things and gradually lost the ability to absorb and retain information. This started to affect my performance at work and I lost confidence and felt anxious. All of this affected my sleep and I was suffering with chronic fatigue. But I didn’t realise what was happening and didn’t really talk about it or seek any help.

In September that year I felt very unwell in the office and found myself wandering through the corridors looking for someone to talk to. I eventually found someone and collapsed. I saw my doctor later that day and he immediately diagnosed severe mental and physical symptoms of menopause.

I remember being shocked but relieved at the same time as I thought I was going mad. But I didn’t realise how long and tough my recovery would be. I wasn’t prepared for the lack of support from my (then) manager and some of the bias and prejudice I experienced, as well as the total absence of any menopause guidance or help within HMRC at the time.

We had a sickness absence code on our sickness reporting platform but that was all. It took four-and-a-half months to get me back to work following an occupational health referral and counselling. I had a phased return to work and reduced workload for three months, which really helped.

I wasn’t, however, prepared for the fact that your menopause symptoms can change. I thought I’d overcome my brain fog and impaired cognitive functions. I changed my diet and did more exercise. Everything was going well but then last year I developed a couple of allergies that were linked to menopause. Earlier this year I was then diagnosed with a gynaecological side effect of menopause. I’m now in my sixth year and have no idea when or if I will fully overcome the range of symptoms the menopause is providing me with.

But I've turned my bad experience into a good one and am now a menopause advocate and campaigner. HMRC now has guidance on managing and supporting menopause in the workplace and I sincerely hope this means that other colleagues will not have to struggle as much as I have.

I run a monthly confidential dial-in open to all HMRC staff. It provides a safe environment for colleagues and managers alike to learn about menopause and how HMRC manages and supports menopause in the workplace. I also speak to groups of people across HMRC and the government to educate and raise awareness of the topic. I was awarded an MBE in the 2018 Queen’s Birthday Honours for my menopause work.

I’m so delighted to be a member of the Civil Service Cross Government Menopause Network and be involved in the production of the guiding principles pack and toolkits. Let's hope all government departments adopt them.

Debbie Hayman is a senior investigator at HMRC

Menopause: where legislation fails employers can step in