How to get your ESN strategy right 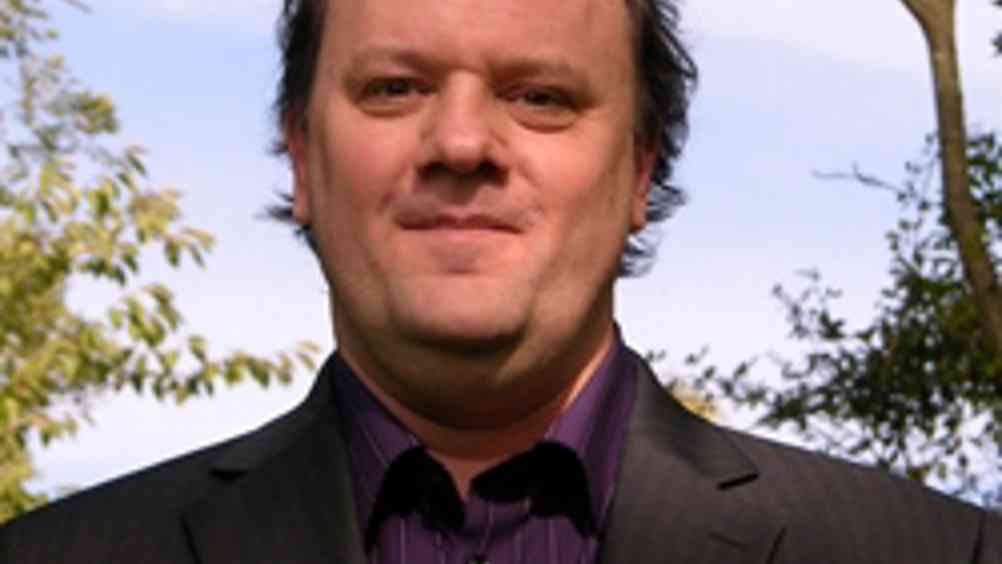 A lot has changed in the attitude towards social networks over the last few years.

Not so long ago, senior managers were terrified of company secrets being divulged on Facebook and Twitter, and perceived internal use of social networking to be nothing more than a waste of time, a haven for office gossip.

It is now employers without an established presence on public social media that are the exception, and more and more of them are exploring the benefits of social networking inside its firewall.

This change of heart is undoubtedly driven by compelling statistics proving the benefits of employee social networks. A report from, McKinsey Global Institute (MGI), published in July 2012, estimates that social networking could potentially contribute between $900 billion and $1.3 trillion in annual value in just four industry sectors. Whereas most employers' use of social networking so far has been external-facing, the MGI report finds that two thirds of that the potential value lies inside the company. It estimates that the use of social tools to enhance communications, knowledge sharing and collaboration can enhance the productivity of high-skill knowledge workers by 20-25%.

Yet the harsh reality is that many internal-facing enterprise social networking projects fail in their first six months. It is often tempting to blame these failures on the tools used, but with some companies suffering repeated failures on different technology platforms, it is clear that blaming the tools is often just a convenient excuse for wider organisation failures.

One of the most common reasons for failure of an employee social networking project is a lack of clear purpose for the network created. There was, for a time, a school of thought that said the best social projects were ones driven from the ground up - groups of employees choosing to use a tool, with use then expanding virally throughout the company. This approach is largely discredited now, because while it is sometimes very effective at getting a social network started, these networks often have no established business objective and usage fizzles out.

Charlene Li of Altimeter Group describes in her report Making The Case For Enterprise Social Networks, how 'the reality of everyday work' catches up with employees and they are drawn away from the social network back to their 'day jobs', where they fall back in established working and communication patterns. Or, alternatively, without clear business objectives, the network degenerates into a chat room for gossip and trivialities - everything senior management feared would happen.

Some of the blame for this can be attributed to social software vendors who encouraged this bottom-up adoption because it was seen as an easy way to get embedded in a business 'under the radar' without being noticed by management. Also, many vendors described employee social networks as 'virtual water coolers', reinforcing the impression that this was a place for side conversations, not for real work.

These days, it is much less common to hear proponents of the grassroots establishment of a virtual water cooler. Instead, it is increasingly accepted that for a social network inside a company to succeed, it needs clearly defined business objectives and approval from senior management. It needs to be a place where real work gets done, with the social environment providing richer communication and collaboration capabilities for business processes that you would have been working on anyway.

But this highlights another common cause of failure. For a social network to add real value to the processes it is hosting, employees need to take advantage of the opportunities that the social environment presents. They need to change from the traditional knowledge-is-power, need-to-know mentality to a need-to-share attitude where they embrace the opportunity the social network presents to share their knowledge.

This shift in approach can be characterised as moving from a 'push-based' information flow to a 'pull-based' flow. Most businesses are totally dependent on email as their primary mechanism for distributing information. Email is the archetypal push-based tool, where the sender chooses who receives the information they are sending. Anyone who is missed off the cc list may never discover what they have missed; anyone who is included in the discussion against their will struggles to extricate themselves from it. Using a social network for communication establishes a pull-based flow of information, giving the information consumer the opportunity to choose what to receive based on activity stream preferences.

For many organisations, this sort of cultural change is a far greater challenge than choosing the right tools and gaining management approval. It requires genuine leadership, with senior managers setting an example to their departments about how it is no longer acceptable to hoard knowledge.

This is a change that many managers struggle to make, but if they don't do it themselves, they are unlikely to convince their departments to. 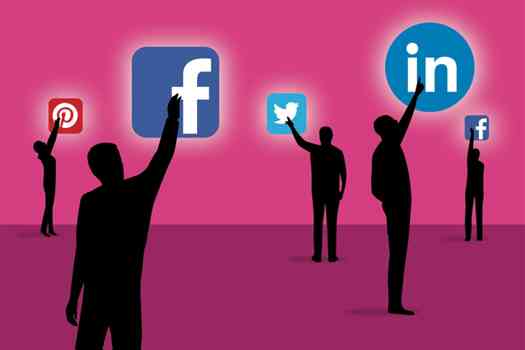 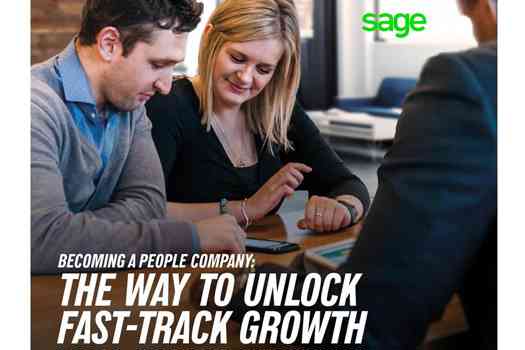 Downsizing and streamlining - how to get it right 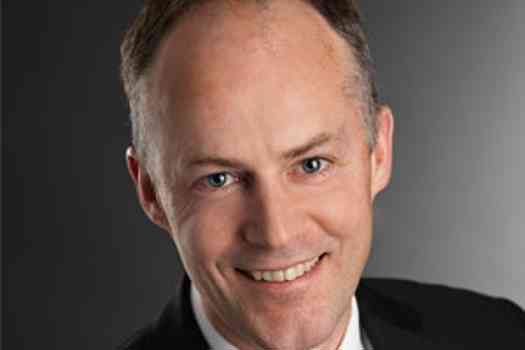 How to ensure remote workers do not get disconnected 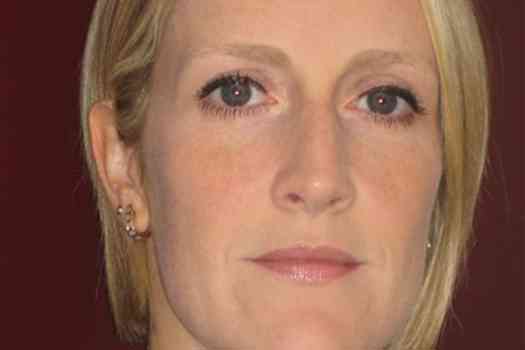 Building your workforce: How to plan and execute a successful workforce planning strategy