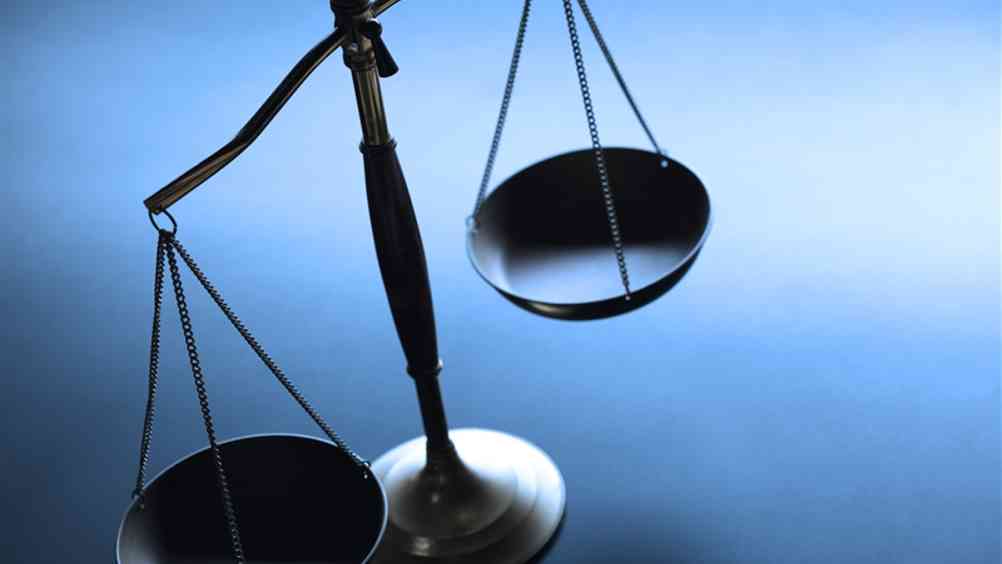 Since the introduction of employment tribunal fees, claims have dropped noticeably. Are they a barrier to employees getting real justice?

Tribunal fees are here to stay, at least for the time being. On 17 December 2014, the High Court rejected a legal challenge brought by Unison to have the charges ruled unlawful.

But this will certainly not be the last word on the matter. Shadow business secretary Chuka Umunna vowed in September 2014 that a Labour government would scrap the charges, which he described as “unfair” and “a barrier to workplace justice”.

One of the main bones of contention since the introduction of fees is the surprisingly high level at which they were set. The combined fees to bring any single case to tribunal fall somewhere between £1,000 and £1,350, much higher than many people estimated after the government’s 2012 consultation.

This prompted Kingsley Napley head of employment law Richard Fox to tell HR magazine in September that the government had “overcooked” the fees, which employers and experts saw as excessively high.

As the general election looms, employment issues are a battleground on which some of the fiercest political battles will be fought. Unsurprisingly, tribunal fees are an area in which the initial skirmishes have already begun.

The Conservatives’ historical tendency to side with big business, coupled with Labour’s traditional ties with trade unions, mean it is an issue where there is daylight between the two major parties.

And earlier this month, a letter from Liberal Democrat employment minister Jo Swinson to Conservative courts and legal aid minister Shailesh Vara revealed it is also one of the first policies that the current coalition partners may openly go to war over.

Swinson demanded an urgent review into the impact of tribunal fees as a reasonable way to reduce the pressure on employers by lowering the number of ‘vexatious claims’ made by staff.

So one-and-a-half years after their introduction, how have tribunal fees become an issue so emotive that the coalition partners are coming to blows before they officially become rivals in 2015?

The first time the government made their intention to introduce employment tribunal fees public was at the Conservative party conference on 3 October 2011.

Chancellor George Osborne announced plans to charge staff for bringing claims against their employers in an attempt to reduce the number of cases brought, thus saving money for everyone.

One of the claims he made when launching the Ministry of Justice’s (MoJ) political consultation on fees was that employees paying to bring claims would go some way to reducing the £84 million annual public cost of running the tribunal system.

Those who were put off by the cost of tribunals were encouraged to use the early conciliation service run by Acas.

It was reasoned that by focusing on settling more claims before they go to tribunals, employers, workers and taxpayers are all spared costly and time-consuming claims that carry little or no chance of success.

One of the groups the government initially tried to woo with their plans was small business owners. In a speech to the Federation of Small Businesses in December 2011, Osborne addressed early criticism of his plans by claiming those who were against them “[have] never run a small business, or sat up late worrying about a vexatious claim to an employment tribunal”.

The attitude of employment bodies in the early days was largely to wait and see what came out of MoJ consultations to refine the details of the fees. But, as one would expect, the trade unions were unwavering in their criticism from day one.

One of the first official reports to challenge the value of the charges was the TUC’s Priced Out: the impact of employment tribunal fees on access to justice, released in March 2012.

TUC senior employment rights officer Hannah Reed believes even then many people underestimated the impact tribunal fees would have on the number of claims brought, following their eventual introduction on 29 July 2013.

“The extent of the fall in claims since the introduction of tribunal fees has been a major shock for everyone,” she says. “And we believe this puts a huge onus on the government to ensure access to justice is restored for workers – especially those on low pay.”

The figures do seem to support the view of Reed and the TUC. The government’s own statistics on the number of cases brought between April and June 2014 (the most recent available at the time of going to press) show a year-on-year fall of 71% in the number of tribunals filed.

“Substantially we no longer see claims for unlawful deductions or breach of contracts, the small financial claims brought by people who think they have been underpaid by two or three hundred pounds,” she says.

While Noons calls the Acas early conciliation scheme “helpful”, she warns that due to “sheer volumes” they don’t have the resources to take up the increased workload caused by the vast numbers now turning to the service.

To fee or not to fee

Following the High Court ruling tribunal fees will almost certainly be here until May’s general election. But their future beyond that is far from certain. A Labour government would scrap them completely and the Liberal Democrats look set to oppose them strongly. Whether or not the fees are scrapped completely in the future, the rate will be hotly debated.

The government missed its target of a 12-month review in July 2013 and hasn’t set a date for one to take place. Undoubtedly, pressure will grow to at least lower the amount employees have to pay to bring cases.

In addition to any potential changes in government, the threat of regional devolution could muddy the waters further, according to Eversheds HR director Moira Slape.

“Devolution may prompt the next government to review how the employment tribunal system operates in England and Wales,” she says. “The drive to cut costs in the public sector means the tribunal system is under close scrutiny. Linked to this, the question of the correct level of fees is one that is unlikely to go away.”

As with so many policies brought in since the recession, tribunal fees were an attempt to ease pressure on public spending while stimulating private growth. But while this has happened to some extent, the overwhelming feeling is that on this occasion it has been done at too great an expense to employees’ rights.