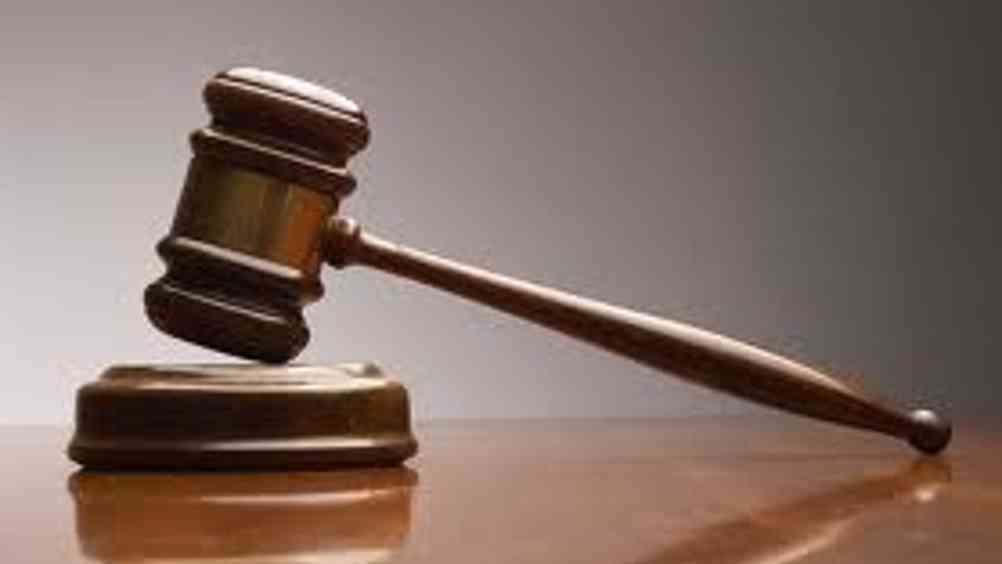 Unison, one of the country's largest unions, has been given permission to seek a judicial review of the introduction of fees for employment tribunal fees.

Workers looking to take their employer to a tribunal will now have to pay fees of £160 to issue a claim and £230 for the hearing. More complex claims such as unfair dismissal and discrimination will attract fees of £250 for issue and £950 for the hearing.

The judicial review hearing will take place in October 2013.

Unison general secretary, Dave Prentis said the timing of the decision could not be more critical.

"The introduction of punitive fees for taking a claim to an employment tribunal, would give the green light to unscrupulous employers to ride roughshod over already basic workers' rights," he said.

"The Government should not put a price on justice. It is disappointing that in the interim fees will still be paid, but we will be making a strong case for a judicial review in October because we believe that these fees are unfair and should be dropped."

The TUC were another union to attack the fees and said the reforms will deter victims of abuse at work to suffer in silence.

"By charging up-front fees for harassment and abuse claims the Government is making it easier for employers to get away with the most appalling behaviour.

"These reforms are part of a wider campaign to get rid of workers' basic rights at work. Its only achievement will be to price vulnerable people out of justice."

According to the ministry of justice, there were 186,300 claims accepted by employment tribunals in the year to March 2012. Of those, 31% were for unfair dismissal, breach of contract and redundancy.

About 27% of the 186,300 claims were withdrawn, but employers in those cases still had to pay legal fees in preparing a defence. In 2011-12, the Employment Appeal Tribunal received 2,170 appeals. 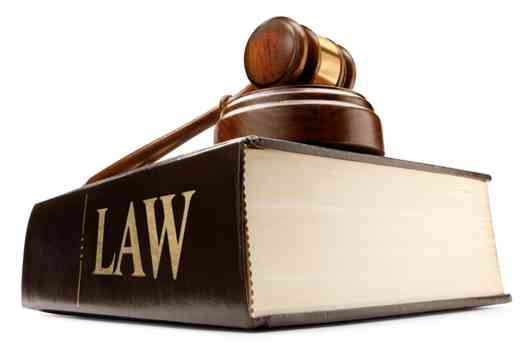 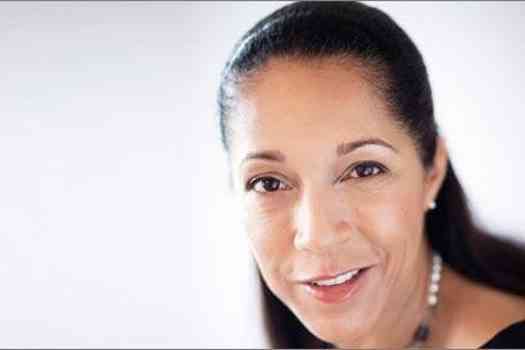 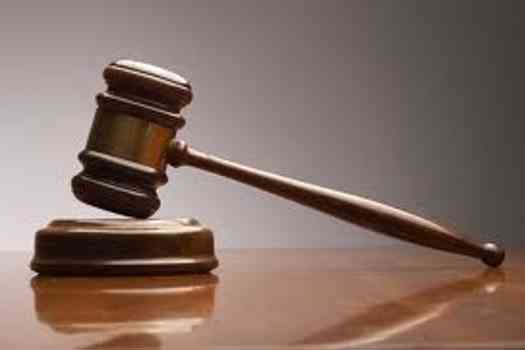 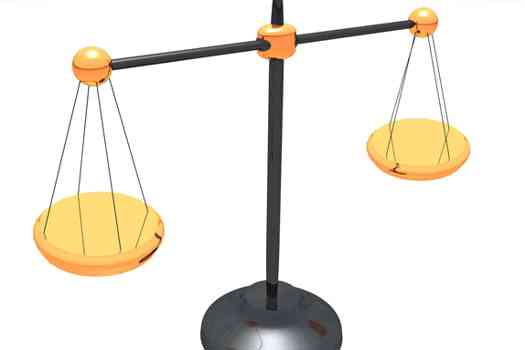