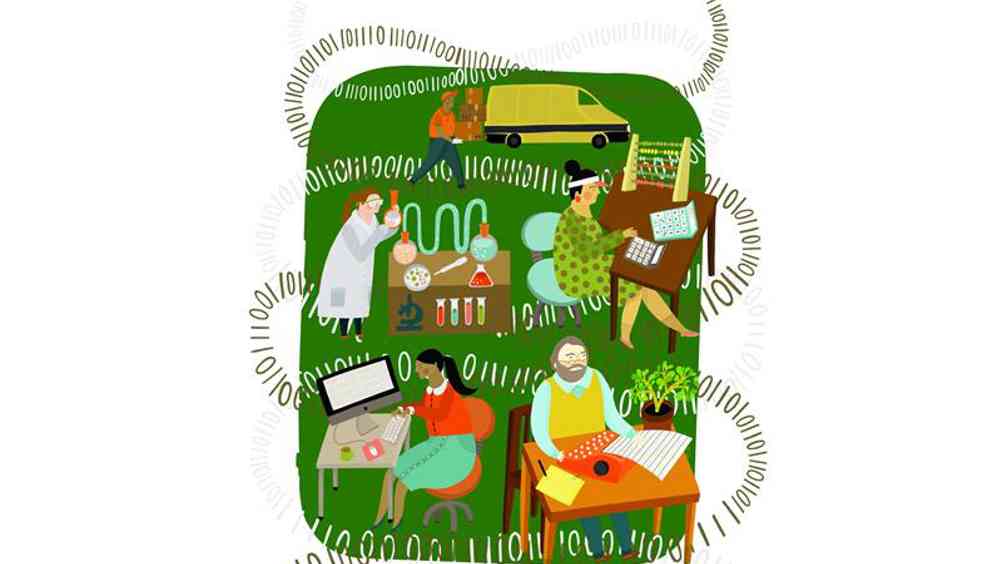 Say ‘digital skills in HR’ to many HR professionals and they may go a tad pale. HR has not historically had a great reputation for being digitally literate, which may constitute part of the issue when it comes to all sectors understanding what digital skills they need their workforces to have, and how to get them.

“I think it’s a real issue for HR because there are systems spitting data out constantly, but the data itself isn’t really that interesting. It’s the patterns you look for within the data that really give you the insight. Historically that’s something HR has been a bit slow to get to,” says McLaren group HR director Patrick Bermingham.

This means a lot of this side of things still gets “thrown to the reward team because they’re typically a bit more systems savvy”, says Tim Baker, consultant in the HR practice of executive search firm Odgers Berndtson.

There are, though, plenty leading the way. “Google is recruiting data scientists into the HR function,” reports Baker. “And at the London Stock Exchange Group [group head of HR] Tim Jones puts all HR people through numerical reasoning tests before they can join the department.”

The way to source these scarce data-savvy types is to think outside the box when it comes to HR recruitment, says Baker: “There’s an opportunity to market this outside of HR graduate fairs. If you do maths or economics chances are you’re going to go into banking or professional services, whereas you could go into any organisation… There’s people out there, they just don’t necessarily think of a career in HR.”

“We’re not talking about hiring computer programmers,” he adds, pointing to the CIPD’s role in ensuring all HR professionals are equipped with digital skills.

Chief people officer at Metro Bank Danielle Harmer adds that, like all employees, HR professionals must be skilled in using tech to simplify processes. “We’ve implemented a new applicant tracking system and as part of that we set up a portal for people to do all their signing of contracts for example,” she says. “It feels more Metro and simple. It’s a small thing but I think it’s pretty innovative.” 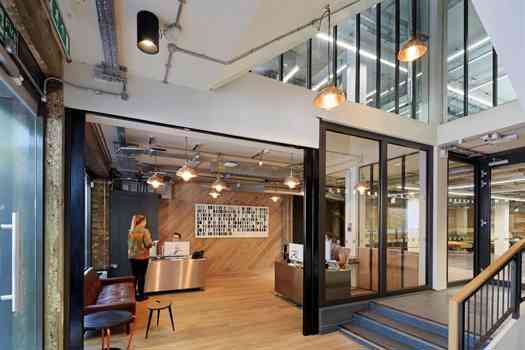 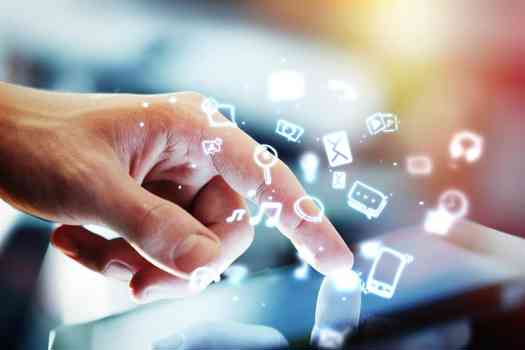 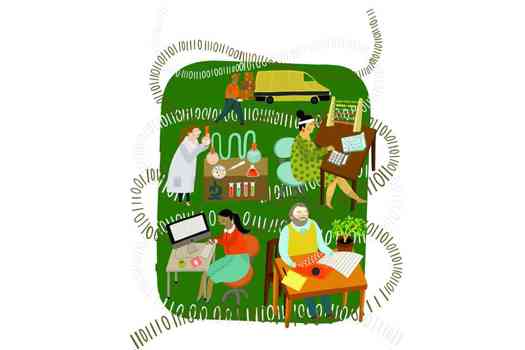 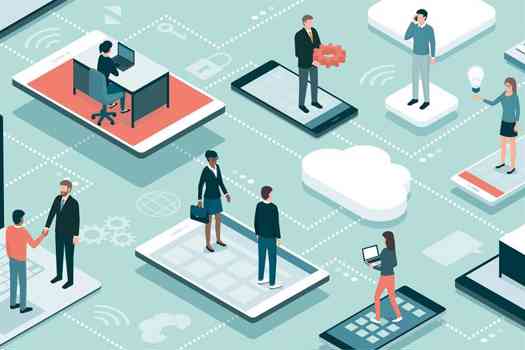