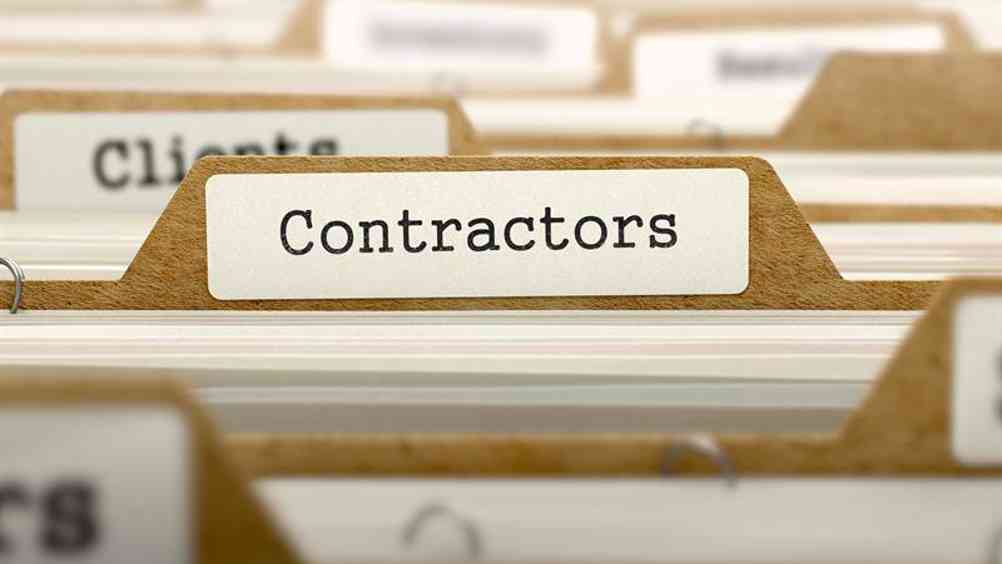 An IR35 rethink is required before the government rolls out the reforms to the private sector, say experts

Changes to IR35 in the public sector have led 89% of independent workers to call for employment rights when working inside the legislation.

The research from Qdos Group, which surveyed 1,501 UK contractors and freelancers, revealed that 50% of contractors would like paid holiday, 23% would appreciate a pensions contribution, 14% wanted paid sick leave, 1% desired paid maternity/paternity leave, and 12% identified ‘other’ benefits, including ‘all of the above’.

Last year’s public sector IR35 reform handed contractors’ responsibility for deciding if IR35 applies to them to their employers. Although many expected a similar change would be introduced to the private sector in the Autumn Budget in November, where the only mention made was chancellor Philip Hammond's red book reiterating the government’s intention to at some point consult on the matter, experts are predicting this will still be introduced to the private sector at some point.

Without the power to determine their own IR35 status there is a risk of contractors being placed inside IR35 by inexperienced end engagers, and made to pay the same tax as an employee but without any employment rights, according to Qdos.

Qdos Contractor's CEO Seb Maley said: “Given contractors working under IR35 are effectively required to pay the same taxes as employees [but] without any rights, independent workers are quite rightly calling for something in return.

“The government simply cannot expect contractors to accept such fundamental changes to IR35 without offering employment rights. It’s plain to see that currently it doesn’t stack up.”

David Chaplin, CEO and founder of Contractor Calculator, agreed. “Taxing people as employees without granting them employment rights is wrong," he told HR magazine. "The views also align with the holistic approach recommended by Matthew Taylor in his review whereby someone who is considered employed for tax purposes should automatically receive employment rights."

Chaplin added that a rethink around IR35 is required before the government rolls out any reforms to the private sector.

“The current structure – whereby contractors have been bullied into false employment – has fuelled widespread tax avoidance schemes in the public sector and we would anticipate this happening in the private sector too unless careful and considered change is properly implemented," he said.

"It is ironic really because HMRC wants to press ahead with a roll-out citing an impending threat to the Exchequer, but the reality is that the current reforms have fuelled widespread non-compliance and a heavy use of tax avoidance schemes which decreases tax collection for the Treasury’s coffers.” 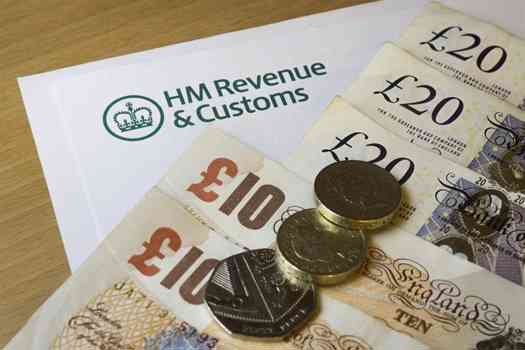 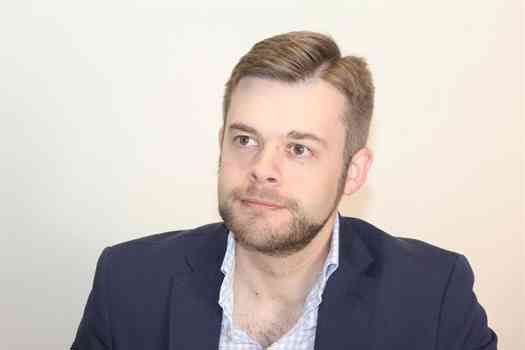 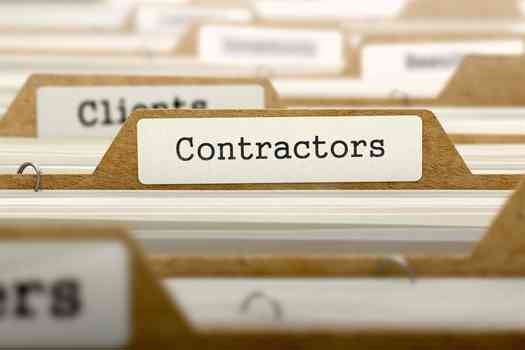 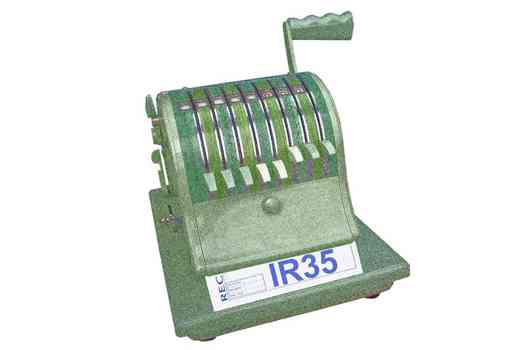 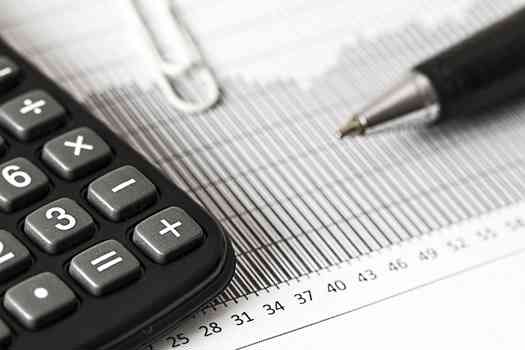 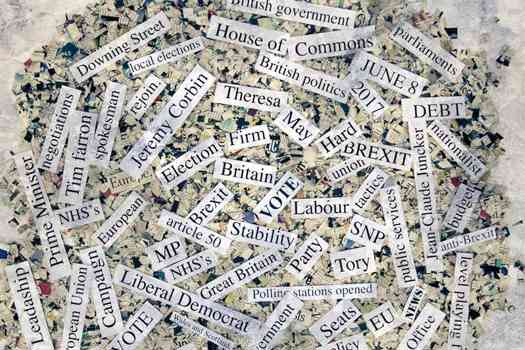