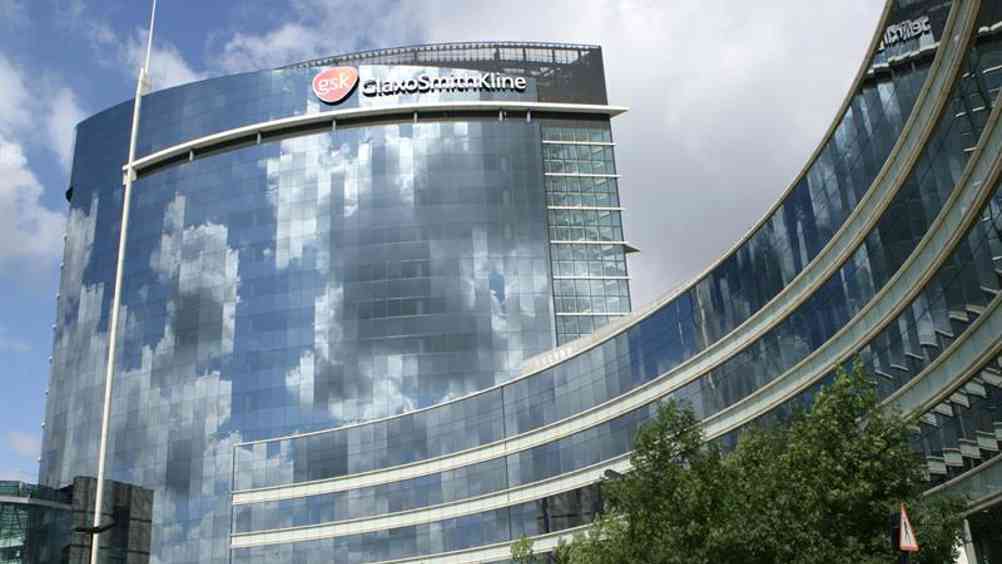 Big pharma isn't known for its morals. GSK hopes to change that by training salespeople to be ethical

To say that the pharmaceutical industry faces a reputational challenge is something of an understatement. For as long as most can remember, headlines regarding unsatisfactory clinical trials, promotion of drugs by those with undisclosed vested interests, and lack of activity in markets urgently needing the kinds of lifesaving drugs the West takes for granted, have regularly hit the newsstands – meaning most have come to regard drugs companies with a high level of mistrust.

This is particularly so in today’s hyper-connected and ever more ethically exacting society, reports Dannii Portsmouth, GSK’s director, HR business lead, UK & Ireland pharmaceuticals. “We all live in a society where expectations are changing and there is a need for greater transparency,” she says, adding: “We don’t think we’ve done anything inappropriate in the past, but we think the expectations of society have changed.”

GSK has a fairly chequered history for accusations of foul play, however, most notably its criminal conviction in 2012 – the largest settlement until then between the US Justice Department and a drug company – for promotion of the anti-depressants Paxil and Wellbutrin for unapproved uses between 1998 and 2003.

But while such past controversies may continue to make headlines for a while, the company is determined that a radically new, more ethical overall approach will eventually mean such reports become a distant memory.

CEO Andrew Witty last year announced a dramatically different commercial strategy: “a very fundamental shift” away from a reliance on small supplies of high-priced drugs for the USA and Europe, towards high volumes of drugs for “emerging markets”.

The company has decided to hone in on the finer details of adopting a more ethical approach, rolling out a radical redesign of its sales and marketing practices so that employees are no longer measured on sales made, but on “the quality of conversations” with medical practitioners.

“It’s about keeping up with what society expects from us and how we make sure we lead the way,” says Portsmouth, adding: “We’re proud to be leading the way here.”

From 1 July last year for the UK (and from the start of this year globally) GSK stopped paying healthcare professionals to speak positively on behalf of its products, or otherwise promote them in any way. And for several years now the company has been gradually rolling out a new model for incentivising sales staff.

“Our bonus structure is now based around input. We talk about things like: what’s the quality of the call like? Are we helping healthcare professionals to make informed choices that are scientifically objective?” reports Portsmouth.

In getting staff to adopt a more consultative approach, volume training at every level has been key. “The training has been all about whether we’re having productive conversations, and that’s at every level of the organisation, whether you’re a sales rep in the field or the HRD or in finance,” says Portsmouth. “Then, depending on your role, the training was face-to-face and involved a significant amount of pre-work about ‘why are we doing this change?’ and ‘how do you build the technical capabilities and scientific capabilities to ensure a quality conversation.’”

Regarding the importance of helping people understand the need for change prior to the more skills-focused part of the training, Portsmouth adds: “With any change I think the biggest barrier is helping people to understand why [you’re doing it]… we tried to take ourselves out of the mindset of the employee and into that of the general public; if it’s you getting the medicine you’d expect your doctor to be prescribing the most appropriate thing for that problem.”

Such an approach involves a more nuanced and potentially more time-consuming performance review process, warns Portsmouth. “This is more difficult to measure and requires us being closer to our sales reps, and them getting the right support and coaching from their sales managers,” she says, adding: “The sales leader will accompany reps to calls. There’ll be coaching before the calls, and after, which is about not just assessing their capability but continually building that skillset and sharing best practice.

“That culminates in an annual bonus. The line leader will make the decision… At GSK we look at the ‘what,’ ‘how,’ ‘what was the impact?’ and ‘what was the performance relative to peers?’ But it’s mostly about that ‘how’ piece.”

There’s also a recruitment element. “When we recruit people we spend a lot of time making sure their values match our own,” says Portsmouth, adding: “There’s the piece around strategic workforce planning: so how do we make sure we’ve got these capabilities? And if we haven’t, how are we going to get them? We need to either build them or find them to bring in.”

The impact of this new sales training, performance review and bonus structure is still being gauged, reports Portsmouth. There are, however, signs that the wider culture change and the business’ overall shift in commercial strategy and direction are starting to pay off, with GSK on track to reverse five years of decline with profit growth in 2016.

There is also plenty of anecdotal evidence that the new sales strategy is working well, says Portsmouth. “One of our reps, in the last quarter of last year, had been out with a healthcare professional who’d said ‘I have no time for you, you’re only here to sell your medicine so you get your bonus’. That sales rep took 15 minutes to explain how she was bonused, how she was paid for her performance, and that led to the healthcare professional saying ‘I’d like to continue this conversation’.

“It made a difference. That healthcare professional will have patients that could benefit from that medicine who might not have benefitted otherwise.”

There have also been clear talent retention wins, says Portsmouth. “We had a rep in the north of England who’d been with us more than 25 years, and left GSK last summer to go to a competitor. Within six weeks they’d contacted us to say ‘can I come back?’ The reason was they hadn’t realised how strong the GSK ethical stance is [compared with others].”

She adds: “I think it starts with: why do people choose to work with GSK rather than our competitors? The answer is usually around our ethics. People are proud to be here and have a mindset around getting the right medicine to the right patient rather than selling it to them for the sake of it.”

Portsmouth is confident the company will be able to build on this reputation, and enhance the processes that create it going forwards. “We’re continually looking at the ways we need to evolve to meet society’s expectations and to ensure that we’re living our ethics and minimising any perception of a conflict of interest,” she says, adding: “I think GSK is unique; I believe we’re the only pharma company that’s taken either of these stances [changing the bonus structure and no longer paying healthcare professionals to speak on behalf of its products]. We’re very proud of that.” 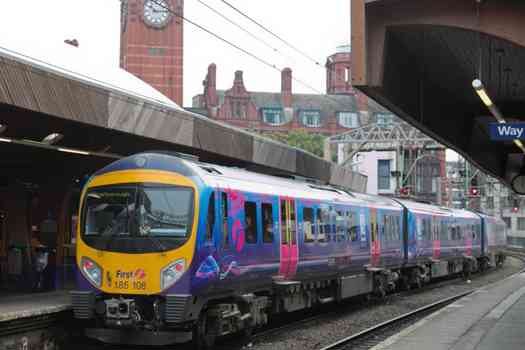 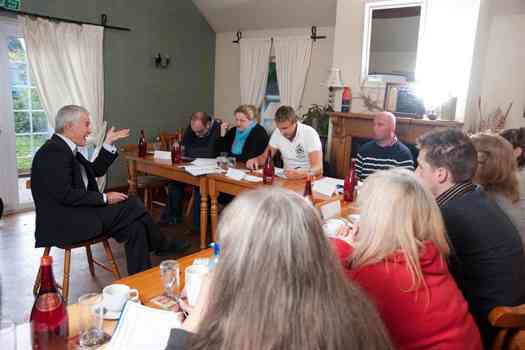