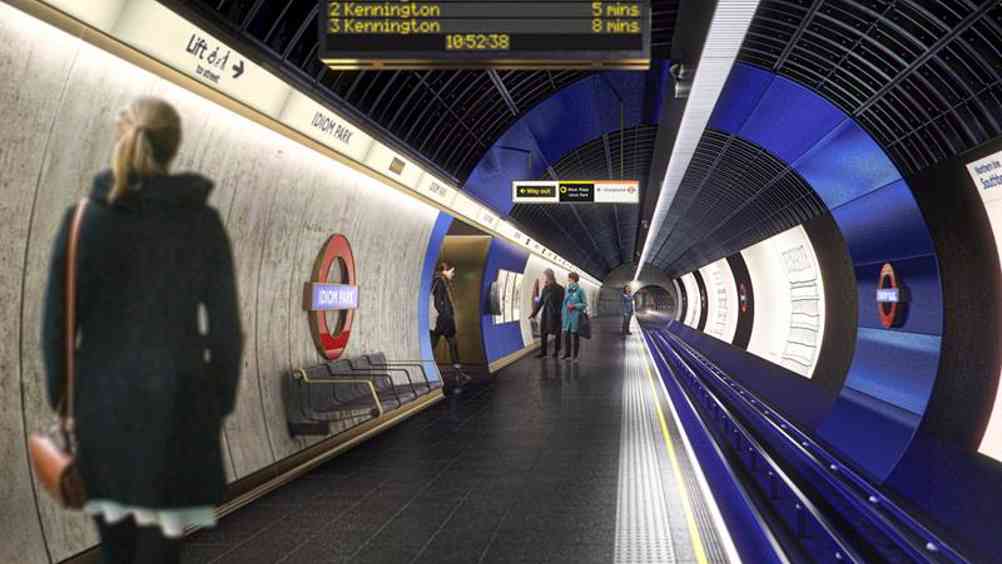 Transport for London (TfL) is the local government body responsible for most aspects of the transport system in Greater London. TfL was created in 2000 as part of the Greater London Authority by the Greater London Authority Act 1999. It gained most of its functions from its predecessor London Regional Transport. Every day around 24 million journeys are made across TfL’s network. As well as controlling 580km of main roads and the city's 6,000 traffic lights, TfL also regulates London's taxis and private hire vehicles and the Congestion Charge scheme. The body’s underground network carries an average of 1.305 billion passengers annually.

The concept of enjoying their commute is one many Londoners, used to standing nose-to-armpit in the 8am rush, might find a tad alien. Getting on a train or bus has traditionally been a matter of practicality rather than fun.

And yet back in 2012 the Olympics – or rather TfL’s enthusiastic approach to the challenge of getting vast numbers of sports fans to events across the city – showed what was possible. Aided by the high-octane enthusiasm of the games makers London’s transport network became part of the London 2012 experience, with staff excitement and pride at being part of the Games spreading the goodwill even at testing, crowded moments.

“We had the greatest customer satisfaction rating during the Olympics,” reports Alexandra Bode-Tunji, programme lead for skills and capabilities at TfL. She explains that the challenge going forwards is to create “Olympic moments every day for customers".

Another issue was how to structure TfL’s workforce in light of the ever-more automated nature of all aspects of a journey. Encouraged by the Olympics realisation of how valued staff interaction still is to travellers, the body decided to see the automation challenge as an opportunity.

Though inevitably jobs have reduced with the disappearance of many Underground station ticket offices, for example, TfL decided to see automation as an opportunity to redeploy staff into more customer service-orientated roles. Bode-Tunji explains that customer research revealed an expectation from passengers that went beyond getting them from a to b.

“Customer research highlighted that we have some great pockets of best practice and that customers want that experience to be constant across the network,” she says. “In the Olympic period staff were very proactive in helping people with decisions around travelling. People wanted employees to be more proactive and visible all of the time.”

So TfL decided the focus of its staff deployment and training should be the concept of TfL as a customer service rather than transport organisation.

“We asked staff ‘what would make that difference?’ and they told us that while we spent quite a while talking about the customer when they went through recruitment the moment they start they don’t hear the word customer anymore,” reports Bode-Tunji. “They only hear about the operational aspect and safety. In staff focus groups they said we needed to have something focused on the customer service skills they needed.

“So we created a development programme for station staff around customer service. They helped in shaping the design and scenarios featured,” she explains, reporting that 5,000 station staff have now been through the five-day programme, and that a key feature is empowering employees to bring a sense of fun – and their own personalities – to their roles.

This training activity has been supported by a different recruitment tactic. “What we’re now looking for are people who have great customer service experience and a great attitude. The technical piece we can train,” says Bode-Tunji. “We changed how we recruit our first line managers and our middle managers, focusing on what do you need to do in order to manage people effectively?”

She adds: “We recruited 1,000 first time managers with people management skills and we focused on leadership and what that meant; if you’re really going to empower others what does that look like?”

The result has been apparent to many Londoners lifted out of their morning fug by a funny comment from their train driver or a humorous platform announcement. Notable examples include a Victoria station employee who likes to rap service information and a Brixton worker who dispenses proverbs to inspire and relax passengers as they contend with queues.

“We had people already demonstrating those behaviours but they were given the freedom to do it with our new approach,” says Bode-Tunji. Regarding how to ensure staff never overstep the mark into the unprofessional, she adds: “You’ve got to trust people and make them understand the boundaries within which they operate.”

Other successes have included employees making an effort to identify and help passengers struggling in some way. “We had one worker who committed at the end of the training to using his iPad imagery when he got back, and he was able to interact with customers whose first language wasn’t English using translations on his iPad,” says Bode-Tunji.

Customer satisfaction has surged as a result of this activity, she reports. And TfL’s approach has become the envy of other transport operators. “We’ve had Paris, New York and the Toronto Metro come down and see what we’re doing,” she says, adding: “The key theme is: for every 1,000 passengers there may be one that needs help. So the human part is still critical.” 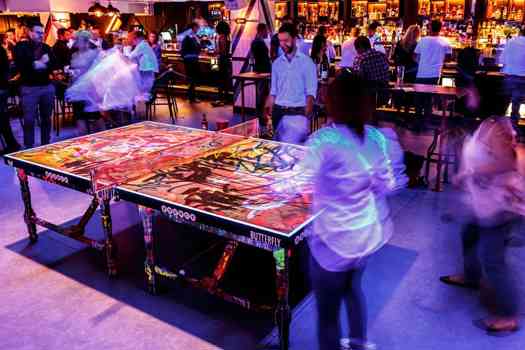 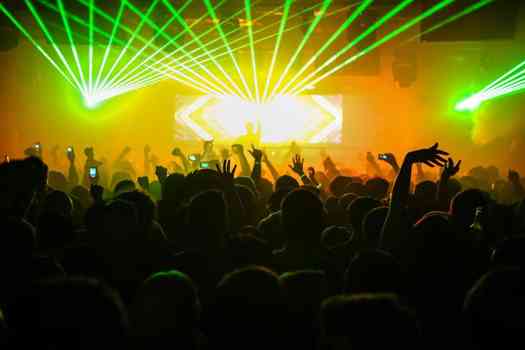 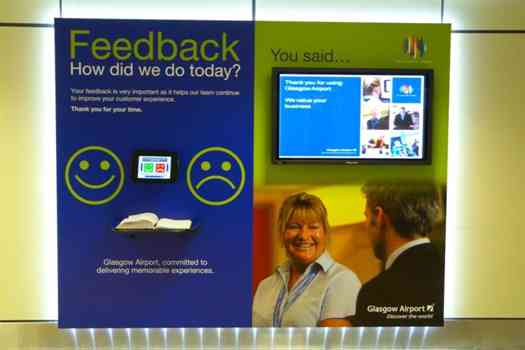