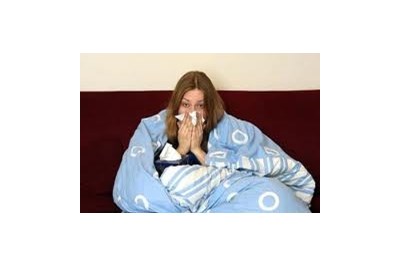 Sick days are costing UK employers about £29 billion a year as British workers take up to four times as many days off than rival economies, according to research from accountancy firm PwC.

It found UK workers have an average of 9.1 sick days each year, nearly double the amount workers in the US take (4.9 days) and four times more than Asia-Pacific (2.2 days). The Western Europe average is 7.3 days.

"At a time when companies are striving for growth it is vital they address this cost by looking for ways to improve employees' health, morale and motivation," Andrews said.

"Forward-looking companies will invest in health and wellbeing services to tackle the issue before absence starts to hit their bottom lines. This is particularly relevant for start-ups and SMEs, where the cost of absence can be particularly crippling.

"The stark variation in absence levels among different sectors and across western Europe suggests employee engagement, workplace environment and culture can have a huge influence on the number of sick days employees take."

The study of 2,500 UK businesses showed sick leave accounts for nearly 90% of a company's absence bill, which also includes absentees such as compassionate leave and industrial action.