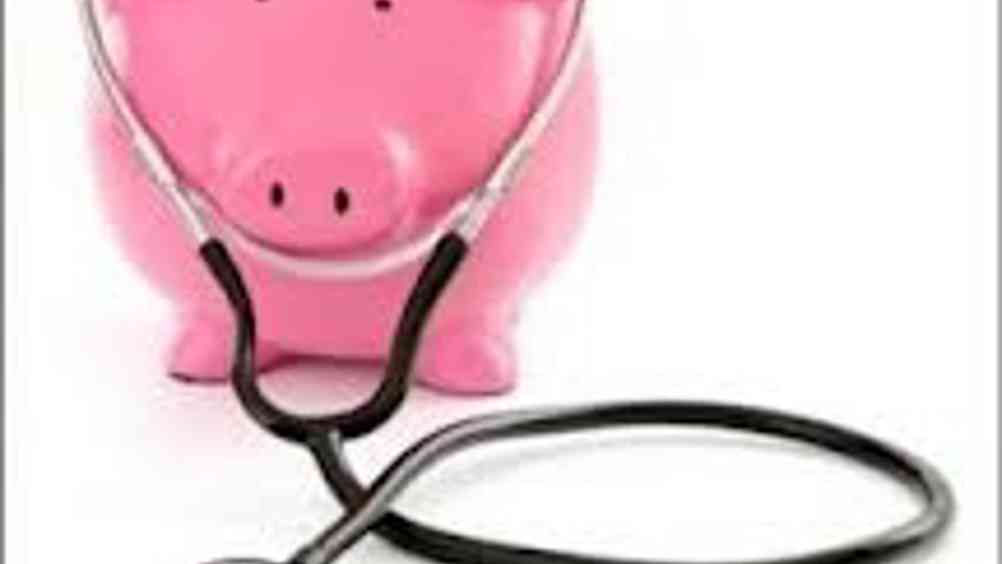 Half of employees assume their employer would pay them their full salary for at least three to six months if they faced a period of sickness absence, according to research published by Think tank Demos in partnership with income protection provider Unum.

According to the research of more than 2,000 UK workers, one in 10 will face a period of sickness absence of more than six months during their working life, however over half of the employees surveyed mistakenly believe that their employer would foot the bill for their long-term sick leave.

However, companies are only legally obliged to pay statutory sick pay, currently £85.85 a week, for a maximum of six months.

The research also revealed that 23% of respondents have no financial safety net in the event they would be able to work long-term, with 35% saying that they would rely on their own savings.

One in five employees significantly overestimate the level of Government benefits they stand to receive in the event of long-term sickness, believing they are entitled to at least £200 a week - £50 a week more than is actually provided by a combination of Employment and Support Allowance and Disability Living Allowance.

In the event of sickness absence of over six months, 12% of workers said they would rely on their overdraft or a credit card to see them through, while a further 15% would turn to their families for help.

Max Wind-Cowie, researcher at Demos, said: "These findings show a workforce on a financial cliff edge, one misfortune away from being unable to provide financially for themselves or their family. That twice as many people would rather protect their iPhone or Blackberry rather than their own monthly wages shows just how little aware of the risks people are.

"Many employees lack understanding about the realities of long-term sickness, find benefits confusing, or don't even know what is available to them. Given the fact workers seem to rely a lot on their employers, it's no surprise that they are looking to their firms to help them better plan for their individual financial security."

Peter O'Donnell, CEO of Unum, said: "One in 10 of us will be forced to take a leave of absence from work due to illness or injury during our working lives. A quarter of those who do leave work fall into poverty within 12 months.

"It's vital [then] that concerned consumers ask their employers about the employee benefits that may be available to protect their family's wellbeing." 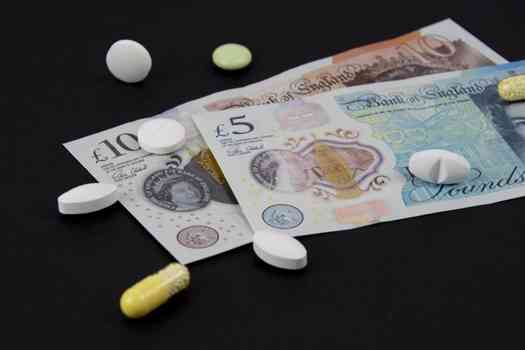 Sick leave: The skive’s the limit? 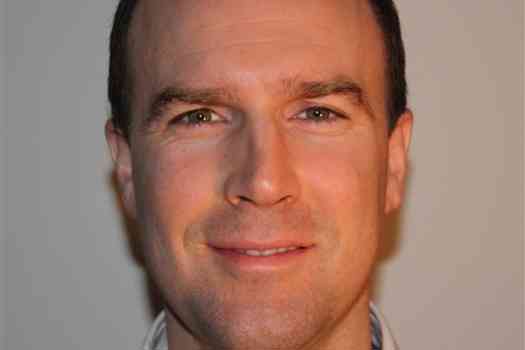 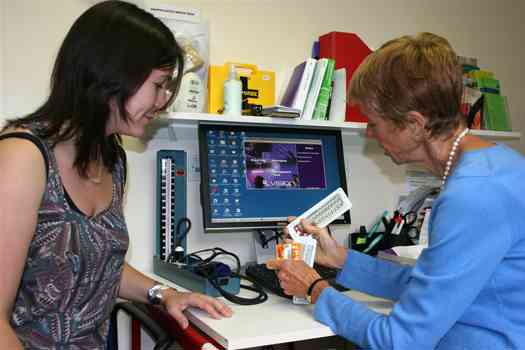 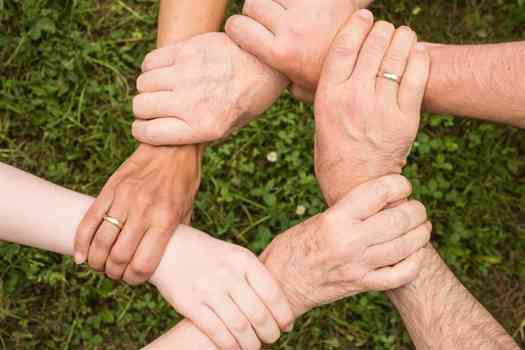