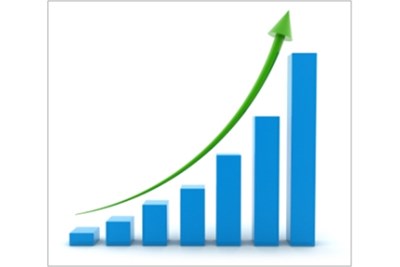 The growth of temporary workers is six-times higher than total UK employment growth, a survey of hiring intentions has indicated. And this the trend is set to continue into 2015.

Research by Economic Modeling Specialists International (EMSI) looks at employment from more than 500 industries. It found that in all areas temporary employment in the UK increased by 13.8% from 2011 to 2004, compared to just 2.5% of total employment.

The sectors with the biggest increases in temporary workers from 2013 to 2014 are teaching and childcare (both +5%) followed by health and welfare (+4%).

Separate research by CareerBuilder suggests more than half (56%) of employers are looking to hire temporary staff within the next year. Of these, 44% say they also plan to transition at least some of their temporary staff into permanent roles.

CareerBuilder managing director Scott Helmes told HR magazine this figure indicates employers are taking a "soft approach" to hiring in the wake of the recession.

"A lot of employers are looking to try out hiring temporary workers before taking the bigger commitment of making permanent hires," he said.

Helmes added that the trend may also be an indication that the "stigma of temporary work", that was present in previous generations, may not apply to the current generation.

"We're seeing an increase in temporary staff in areas where traditionally they haven't been widely used," he said. "The perception of temporary workers as low-skilled has certainly shifted. Now they're seen as just as valuable as their colleagues on the permanent payroll."