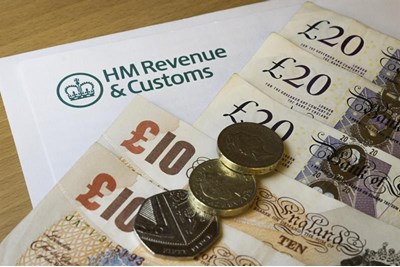 I agree that the self-employed/contracting market does need to quickly inform itself about the IR35 tax and NI which are payable by most for the first time from next April. To be fair there is some uninformed and conflicting professional advice around and perhaps some freelancers hear what suits them. But change approaches fast; we have specialised in resourcing change and communications needs with interims for 12 years but are offering advice to our freelance network, running a payroll, and offering more flexible resourcing solutions like FTC and consultants for discrete projects.