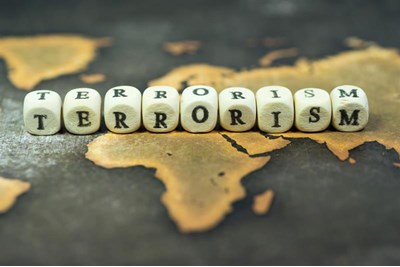 "I believe that employers have a duty of care to all of their stakeholders. This includes the communities and countries in which they operate. A responsible organisation will work within the laws of each country while also adhering to the values that have been set and agreed by the boardroom. Within this governance framework all companies have a duty to report any breach in the law so that the situation can be managed sensitively and fairly, with support from the authorities in the respective country.

"I do not believe that it is correct to overtly investigate every possible issue unless there is cause to believe a problem exists. The following investigation can then be more focused, so as not to create a mass panic, and (most importantly) to avoid damaging employee engagement."

"Runnymede Trust believes that introducing the Prevent duty to private sector employers will be hugely counter-productive to racial equality in the workplace. Reports assessing Prevent’s impact in the public sector already reveal that it has had a detrimental impact on Muslim communities and is not fit for purpose.

"For example, of the 7,318 people referred to Prevent last year from within the public service only 5% were assessed to be in need of multi-agency channel support.

"In addition think tanks, academics and human rights groups have criticised Prevent for vague assessment criteria and lacking a scientific basis for assessing radicalisation and extremism.These concerns mean that Prevent will be ill-suited for the workplace. More importantly, wrongful referrals will have a devastating impact on an employee’s future work prospects.

"Numerous studies have shown that black and ethnic minority people already face considerable discrimination at work. Asking employers to actively spot and report signs of radicalisation and extremism among their workers will certainly, particularly for Muslim employees, exacerbate this."