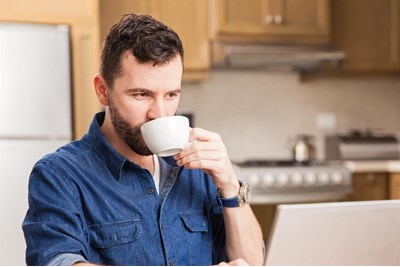 Full-time freelancers have rated their job satisfaction an average of 4.1 out of five in a survey from financial services provider Payoneer

The survey revealed that flexible hours and the freedom to work from home were the top reasons for freelancers’ high satisfaction.

Sixty-nine per cent of the 7,414 global freelancers surveyed work full time or exclusively on a freelance basis. The remaining 31% said they freelance as a ‘side hustle’ alongside a more permanent role, and rate their job satisfaction on average at 3.8 out of five.

Speaking of the organisational advantages of using freelancers, Katherine Easter, chief people officer at the Pension Protection Fund, told HR magazine: “Freelancers can bring great benefit to organisations because they approach the needs of the business differently from internal employees and evolve the way things are done.”

Giving freelance copywriters as an example, Easter described how as outsiders to the organisation they are able “to challenge the way complex and technical employee policies are written so that they are free from commonly-used internal jargon and are easy for all to understand”.

In addition, she said, “they bring different expertise on what’s worked effectively elsewhere. This supports in-house teams to evolve the way people strategies are implemented.”

Respondents cited maintaining a sufficient stream of work and income as notable disadvantages to this way of working, but higher lifestyle satisfaction ratings tallied closely with income satisfaction across the board.

Past reports have estimated that up to 50% of workers will be freelance by this year, though the nature of freelance work in the UK is unclear because of a review into IR35 off-payroll working rules.