Employees need space to redefine themselves after a restructure 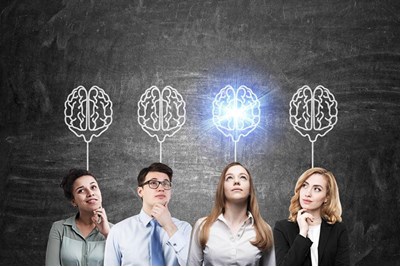 ​HR must be mindful of the impact organisational change will have on employee identity.

A new study by researchers at City University of London and Alberta Business School found that when organisations restructure services, many employees are forced to take up unfamiliar job tasks which negatively impact how they define their work role and value.


This change leads to staff either finding a new job or having to redefine themselves in the workplace.

They found four stages that took place when a person’s professional identity was threatened.

Employees transitioned from feeling anger, that they were being asked to change their work practices, to eventual acceptance that their professional identity had changed after realising their jobs depended on it.

They were eventually able to take a step back and see themselves in new ways by experiencing the benefits a new job role can bring such as a renewed pride in their work and the skills they could develop.

Chen said the learning could help influence how HR redefines job roles and titles in the future.

She said: “It is understandable that uncertainty and unfamiliarity can lead to resentment within a workforce if employees are required to alter ingrained day-to-day work activities. However, professionals should see this as an opportunity to broaden their skillsets and develop rather than an obstacle.

“On the other hand, organisations should be aware of such cognitive challenges and allow employees the liminal space and training they need to maintain their feeling of self-worth and identity.”

Chen and Reay conducted interviews with affected employees both at the beginning of the change and one year after.


Is there a danger in our identity and purpose being too tied up in success at work?

Employers need to adapt to the 'personal agility' of staff