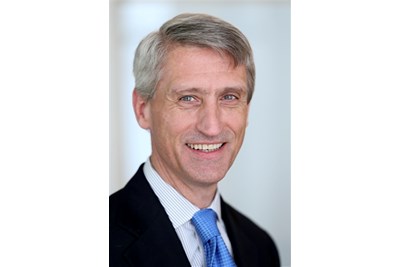 Van ‘t Noordende, who is gay and also leads Accenture’s global LGBT network, told HR magazine that although “diversity and inclusion is definitely on the agenda” at big organisations and leaders are more understanding of the importance of D&I, LGBT people “need visible role models”.

He added: “D&I has progressed a lot in companies, but there is a lot of be done in LGBT communities.

Accenture recently hosted a panel on ‘Improving the State of the LGBT Workforce’ at the annual World Economic Forum summit in Davos, Switzerland. This year was the first year D&I was officially on the agenda for the meeting of some of world's most powerful figures.

Van ‘t Noordende added that putting D&I firmly on the agenda was good for business. "You need to stand in the shoes of your consumer,” he said. “It is critical that you have a diverse workforce to understand the people who are using your service or product."