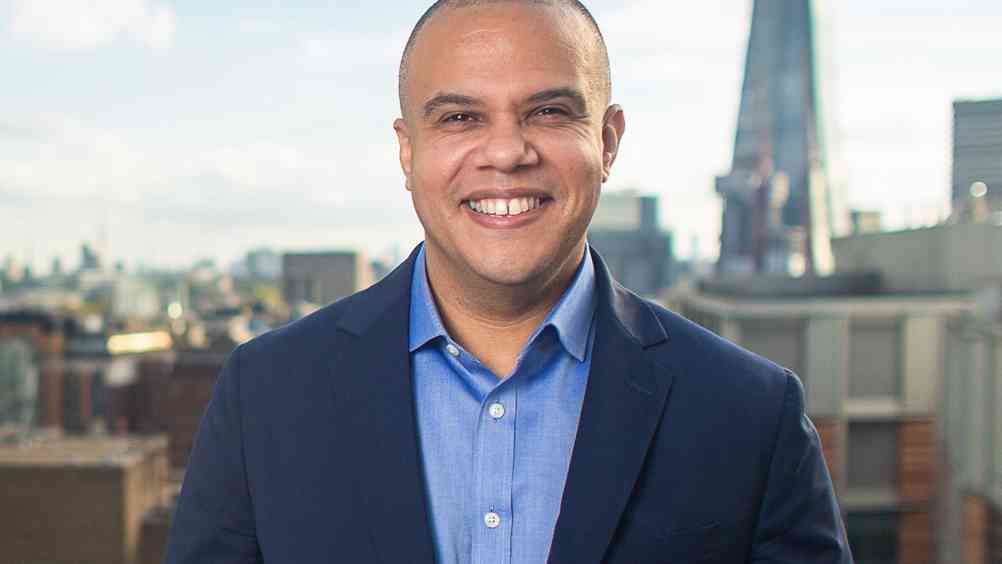 Clarke is the founding partner of the Global Growth Institute (GGI), with offices located in the UK, Netherlands, Turkey, Bahrain, and Mongolia.

He is an economics graduate and has spent over 20 years improving the performance of organisations through enhanced people engagement.

The GGI has now developed over 25,000 managers in over 30 countries, with Clarke having personally advised over 700 CEOs and leadership teams globally.

Clarke began his career at Deloitte and went on to lead employee engagement for BDO, the fifth largest accounting network, who achieved a top 20 ranking in the Sunday Times Best Companies lists. He subsequently ran the advisory arm of best companies as their managing partner for five years, before founding the Global Growth Institute.

Currently, as well as leading the GGI, Clarke is a visiting lecturer at Cass Business School and The University of Kent.

In 2011 he was appointed as an Ambassador for JCI at the United Nations in NYC — previous recipients of this honour include past UN secretary general Ban Ki Moon.

In 2019, he was also appointed as an Export Ambassador for London by the Department for International Trade. He lives in London with his wife and two daughters.

Wayne Clarke was ranked eighth on the list of HR Most Influential Thinkers in 2021. 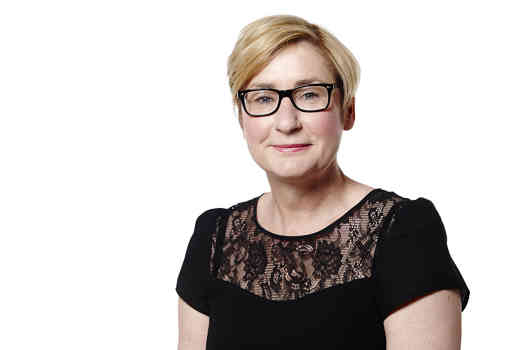 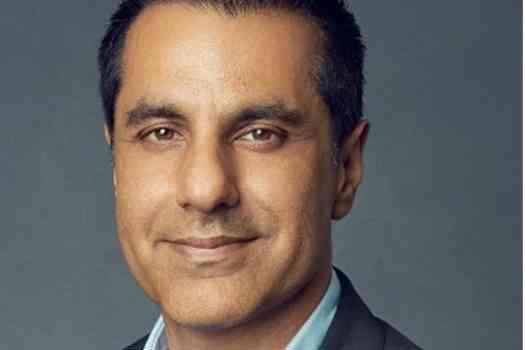 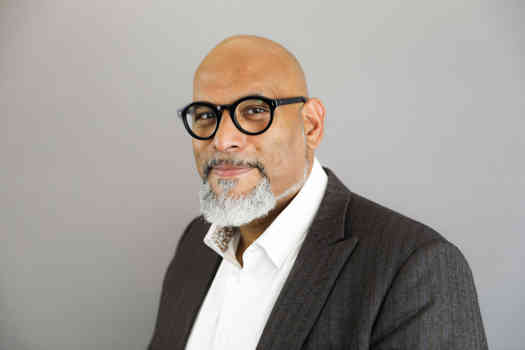