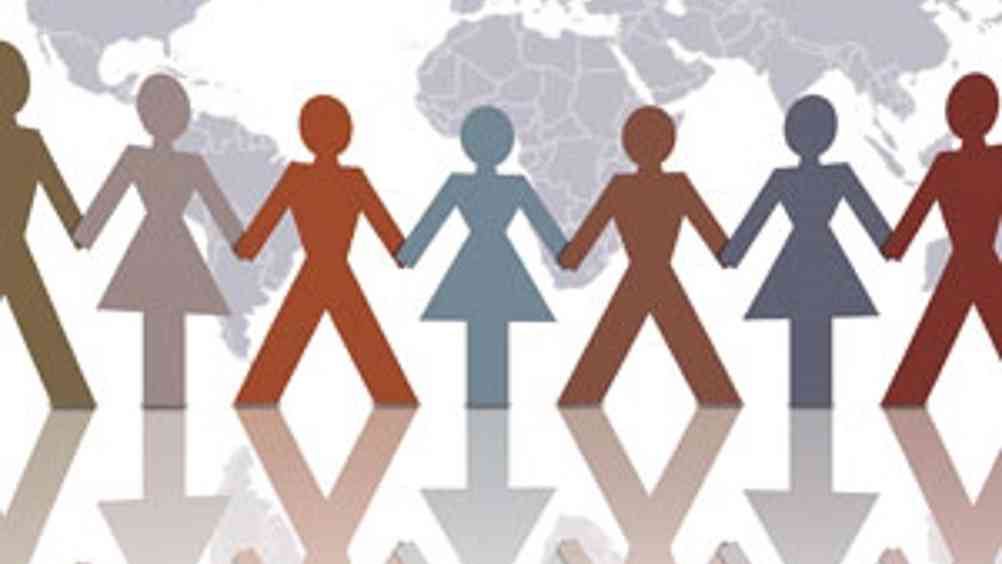 Women in the UK have seen their wages fall by an average of £2,700 over the past year – leading to the UK falling to 26th in the world for gender pay equality, according to a report by the World Economic Forum.

The Global Gender Gap Report measures the disparity in opportunities, conditions and pay for women across areas such as the economy, politics, education and health. In 2014, the UK fell out of the top 20 for the first time since the annual report began in 2006.

The UK ranking in gender equality has fallen steadily since the initial report, starting at 9th in 2006 and falling 17 places in the subsequent eight years.

In other measures, women in the UK have a 70% participation rate in the labour force compared to 82% of men. This puts it in 46th place globally. Conversely, the UK has the highest proportion of young women at university or in further education, with 72% enrolling compared to 53% of men.

An Inspirational Journey CEO Heather Jackson told HR magazine pressure must be kept on government to ensure gender equality continues to be pursued.

"While progress has been made in some areas, there is so much more to do," she said. "And this is a risk for businesses too. Employers that do not take this seriously risk losing top talent as they will not want to work for companies with a poor gender balance."

Kathryn Nawrockyi, the director of Opportunity Now, added that it is "hugely disappointing" to see the gender pay gap in the UK widen again.

"We know that women make up the vast majority of workers in the ‘five Cs’ – caring, clerical, cashiering, catering and cleaning – and that these jobs are often low-paid," she said. 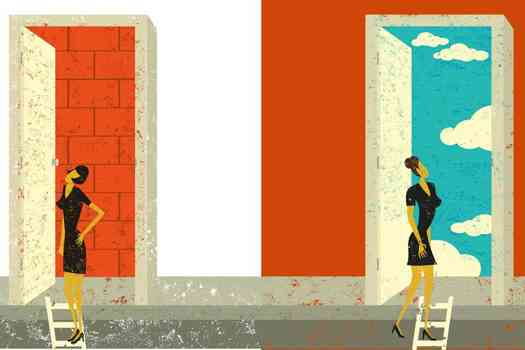 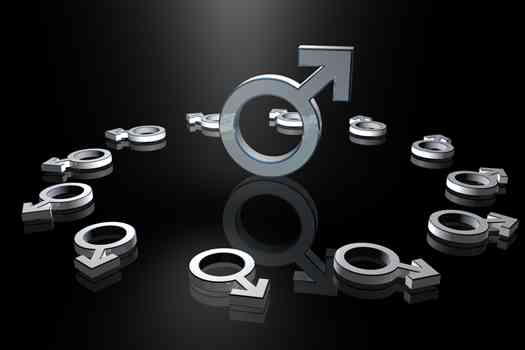 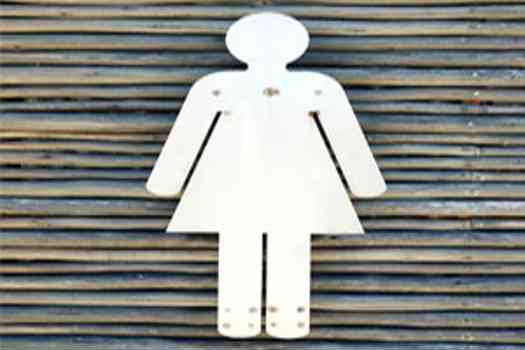 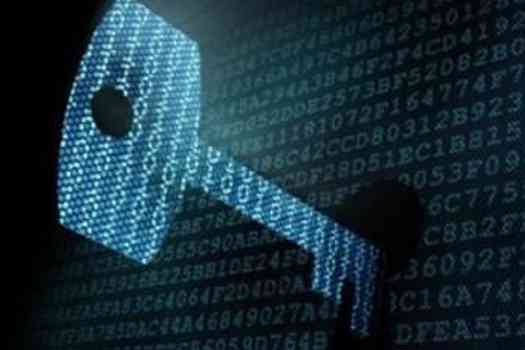