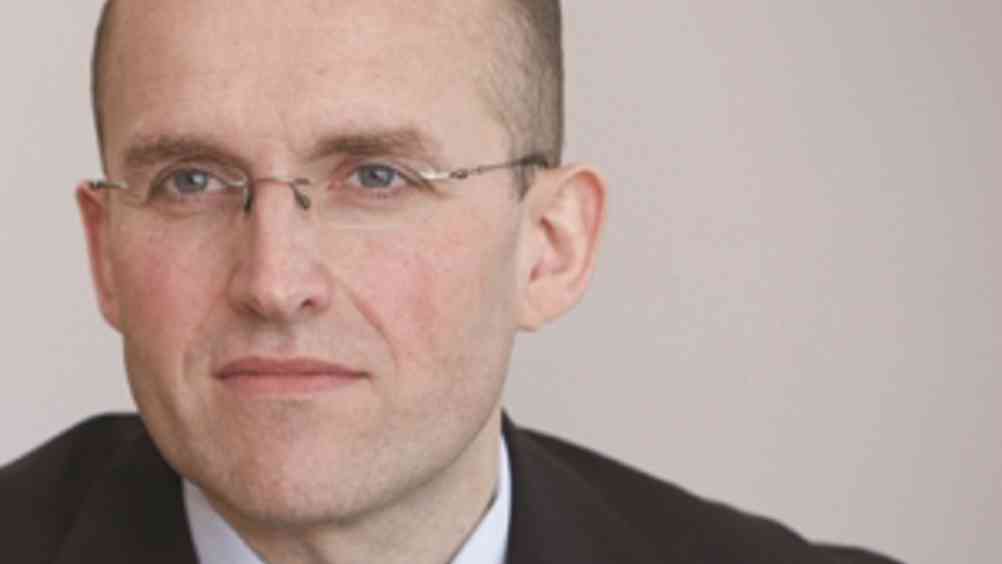 Tranfield, who was third in HR's 2013 Most Influential listing, joins IMI from oilfield services company Petrofac, where he oversaw the launch of organisational development, talent management and other HR programmes.

He previously had HR roles at energy companies Hess Corporation and TXU Europe, after managerial positions at companies including BMW/Rover Group, Railtrack and London Underground.

Tranfield said: "I am really excited to be working with the new CEO and his management team at IMI in the next stage of their global development.

"IMI has a long history in the UK but is still very much a global player, and I'm looking forward to expanding the company's global reach." 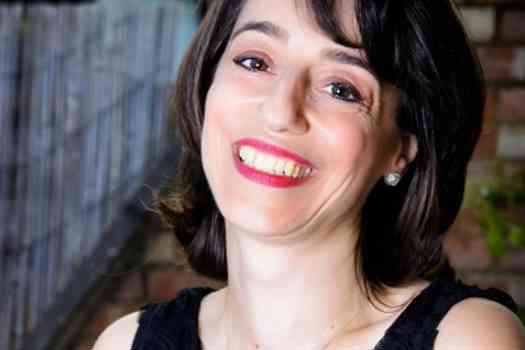 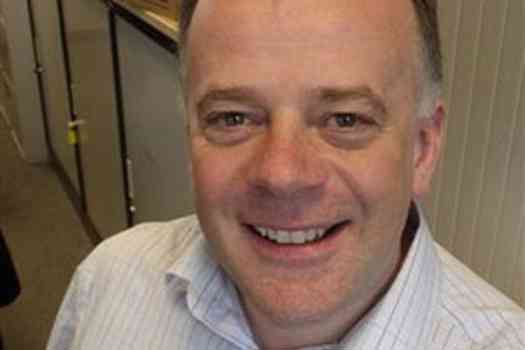 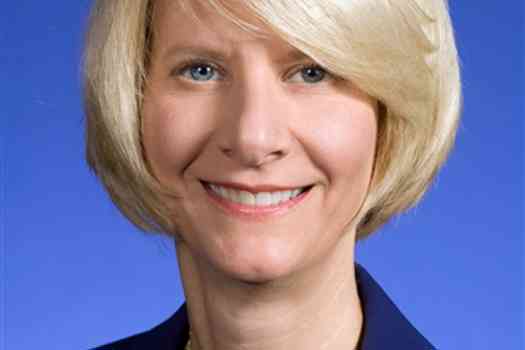 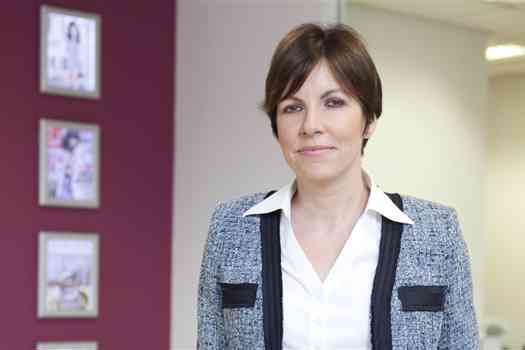 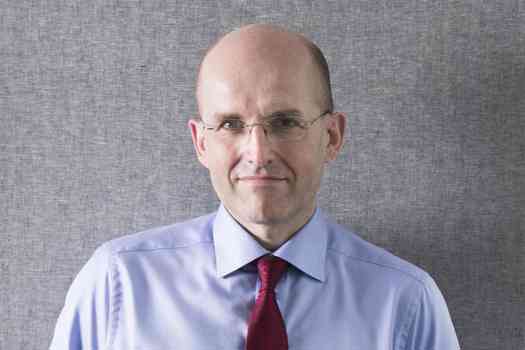 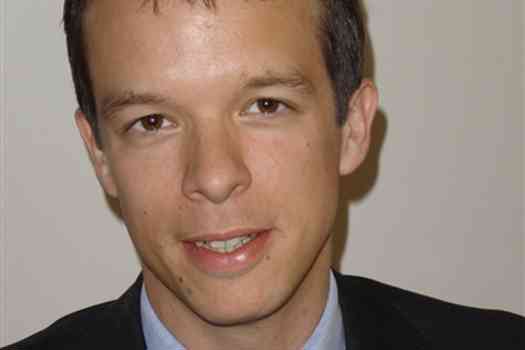