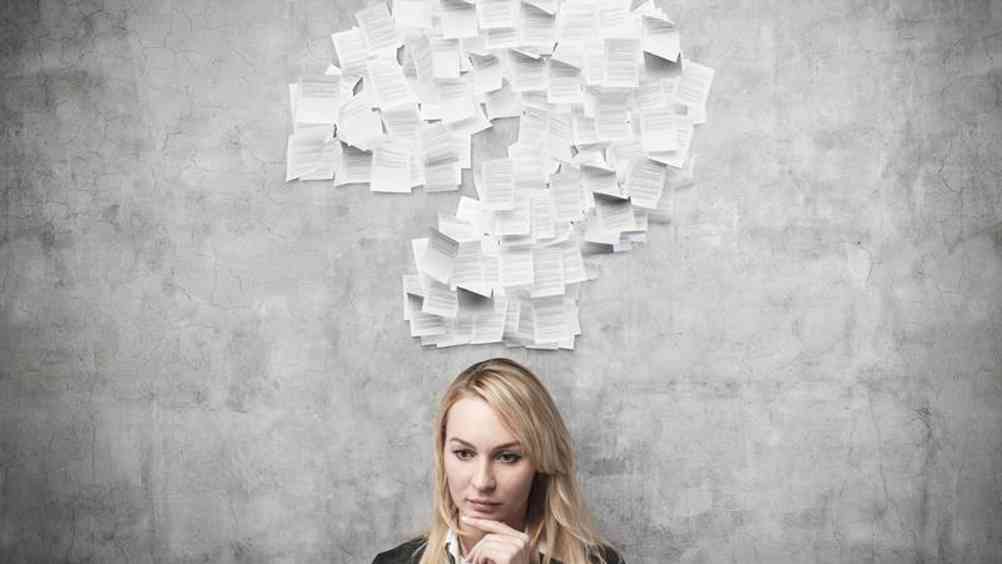 Companies in the FTSE 100 need to focus on female executive talent and have at least 33% of their executive pipeline positions filled by women by 2020, a review has said.

The Hampton-Alexander review, led by GSK chair Philip Hampton and UBM chair Helen Alexander, focuses on senior women below board level. With the Davies review target of 25% women on boards now met, the government is turning its attention to the lack of women in executive positions.

According to the review, the progress of women into leadership and board positions has slowed in the past year, with women making up 26.6% of board positions in the FTSE 100 compared to 26.1% this time last year.

Figures from the Hampton-Alexander committee show that women make up 25% of those sitting on FTSE 100 executive committees and their direct reports.

There are 20 FTSE 100 companies with at least a third of their executive pipeline made up of women, including Diageo, Easyjet, Royal Mail and Unilever. However, there are 12 FTSE 100 executive committees with no women on them, including Babcock International Group and Royal Dutch Shell.

The 2016 The Female FTSE Board Report by Cranfield University revealed that only 9.7% of executive directorships are held by women in the FTSE 100, and that this falls to 5.6% in the FTSE 250, suggesting that success in reaching the Davies target has mainly come from women in non-executive positions.

Hampton and Alexander said it is time to "extend the focus beyond the boardroom" when it comes to increasing the number of women in senior positions.

“We don’t underestimate the challenge the new voluntary target presents for many FTSE companies," they added. "However, we are encouraged by the breadth of experienced women ready and willing to step up, the significant efforts underway in many companies on this agenda, and the ability of British business to work together to bring about change when it is needed.”

Business secretary Greg Clark encouraged industry to take the lead in increasing senior female representation. “Boards and chief executives in particular must embrace the need for change and step up to the challenges set by this review to ensure everyone gets a fair shot at making it to the top,” he said.

The review advises increased levels of transparency in reporting how many women are in senior positions at listed companies. It recommends the Financial Reporting Council adds disclosure on gender balance in executive committees and the level below to the Corporate Governance Code.

Melanie Richards, UK vice chair of the review's sponsor KPMG, said transparency is crucial. “The current lack of available industry data demonstrates many companies are nervous about reporting on diversity,” she said. “Leaders are perhaps concerned that disclosing their metrics publicly could harm their reputation or leave them a hostage to fortune. This nervousness is holding both business and individuals back. Only by speaking openly and honestly about the challenges they face will businesses meet the targets.” 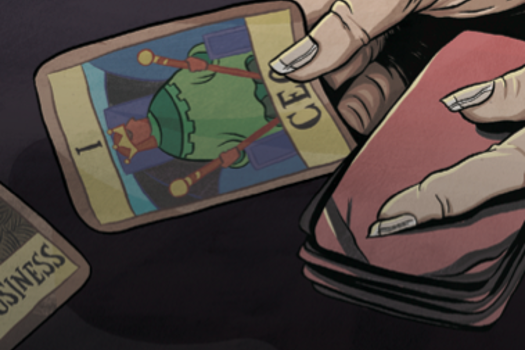 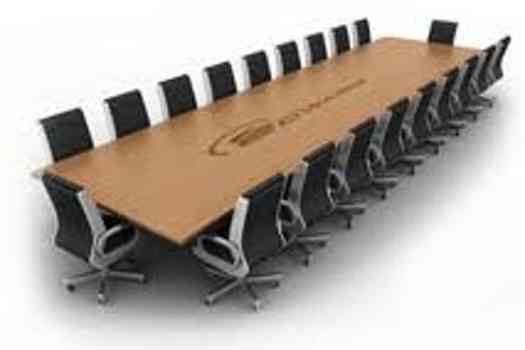