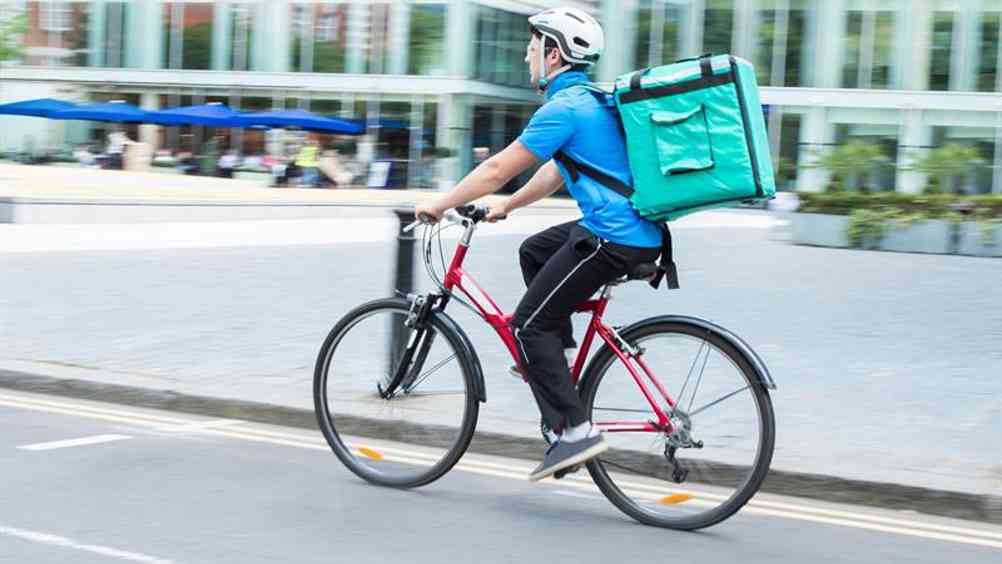 Some workers at food delivery service Deliveroo are making as little as £2 an hour during a shift, according to an report by the Bureau of Investigative Journalism.

The organisation reported that although some workers are receiving less than minimum wage for their work, Deliveroo is preparing for a multibillion-pound stock market flotation.

However, according to BBC News, UK investment firms said they will not buy Deliveroo shares because of concerns over workers' rights.

The Bureau analysed invoices from more than 300 riders over the past year and found that one in three made on average less than £8.72, which is the national minimum wage for those over 25.

Some earned even less. A cyclist in Yorkshire logged in 180 hours during a shift and was paid the equivalent of £2 per hour.

Though the pay is legal because riders are regarded as self-employed Matt Jenkin, a partner and employment law specialist at Moorcrofts, said more pressure needs to put on the gig-economy to pay minimum wage.

Speaking to HR magazine he said: “During the pandemic, for many individuals their ‘side hustle’ working in the gig economy to supplement their wages from their main employment, has actually been the main source of income.

“This combined with the increase use of delivery services whilst we have been in state of lockdown has shone a light on the working of the gig economy and the rights, or lack of them, that those working in the gig economy have.”

Jenkin said the recent Supreme Court decision seemingly forced Uber’s hand to give worker status to its drivers, and other organisations are facing the same pressures.

“Pressure is needed in this instance to ensure companies like Deliveroo and Uber pay at least the National Minimum Wage,” he said.

Deliveroo told the Bureau: “50,000 riders choose to work with Deliveroo, and thousands more people apply to work with us every week.

“Our way of working is designed around what riders tell us matters to them most, flexibility. Riders in the UK are paid for each delivery they choose to complete and earn £13 per hour on average at our busiest times.”

Mark Hendy, founder of HR consultancy Hendy HR, added: "This story reminds us that the gig economy continues to be fraught with challenges that need correct intervention and regulation. Much still needs to be done within UK legislation to safeguard all those involved."

What HR needs to know about the gig economy