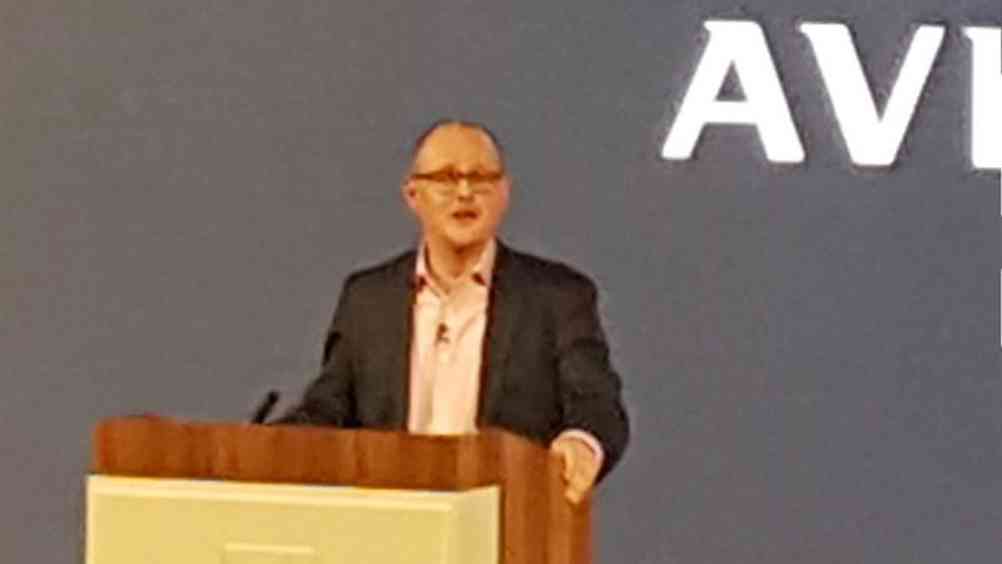 Conflict at work is not defined by individual issues, but is the result of longstanding inequalities, according to Paul Nowak, deputy general secretary at the TUC.

Speaking at the Redefining Resolution 2019 conference, organised by The TCM Group and Aviva, Nowak said that persistent power imbalances are the main cause of workplace conflict, regardless of sector or seniority. “It is an imbalance of power that is at the fundamental root of some of the conflicts that we see. We need to tackle that imbalance by levelling the playing field, and we do that by empowering workers,” he said.

While Nowak emphasised that it is not the job of unions to protect organisations, he asserted that increased union powers would be better for all parties. “I firmly believe that democracy at work, through strong trade unions, through collective bargaining, through worker representation and so on can help build better workplaces and create better outcomes for working people,” he said.

“The union’s raison d'être is not to make life easier for organisations... [but] I think that this is not just good for the working people that I represent, but it’s also good for organisations, and for our economy and our society.”

Conflict at work must be resolved through collective rather than individual measures and processes, he said. “There may be value in raising collective grievance procedures and processes. Employers can, and do, abuse their powers to intimidate, to refuse complaints and to isolate individuals. If a worker is being underpaid, it won’t just be that individual, it will likely be a whole group of individuals," he said.

"If problems are collective, so too must the resolution be. Politicians, policymakers, unions and employers do need to think more about how we empower workers to [resolve problems collectively]."

Nowak added that change is on the horizon, with many traditional businesses and media outlets recognising the value of collective bargaining: “International organisations as diverse as the OECD and the IMF [International Monetary Fund], as well as publications like the Financial Times and The Economist, not normally known to be cheerleaders for unions, recognise the importance of collective bargaining."

He added that the UK has long fallen short on standards of collective bargaining and worker representation: “Whether we do or don’t remain in the EU, there is a case to raise our game. We want to see more workers on boards and more diverse boards. We know that this is something Theresa May tried to introduce two years ago, and it has still not happened... 19 countries already have stronger frameworks for workplace democracy.”

Nowak urged employers to work with unions to rise to the challenges of modern work: “We know there is huge turbulence ahead, from technology to decarbonising our workplaces, [so we must] see unions as part of the solution and not part of the problem. We all have a responsibility to make sure people’s voices are heard and that they are treated with dignity and respect.” 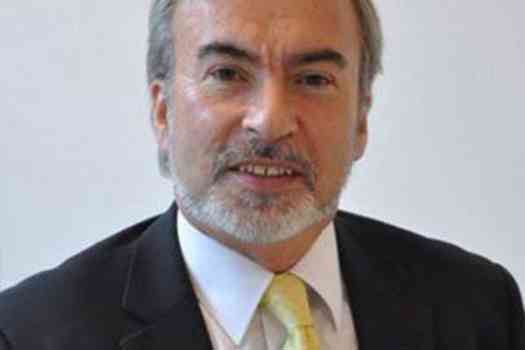 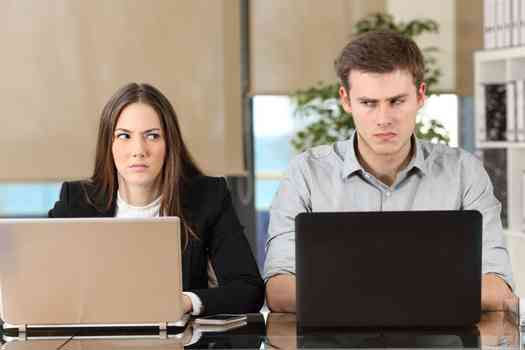 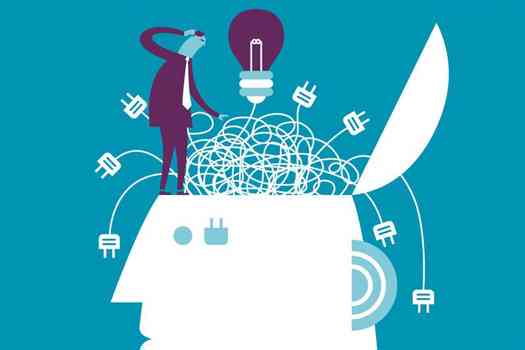 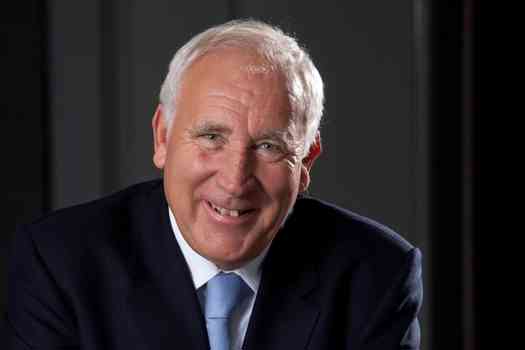