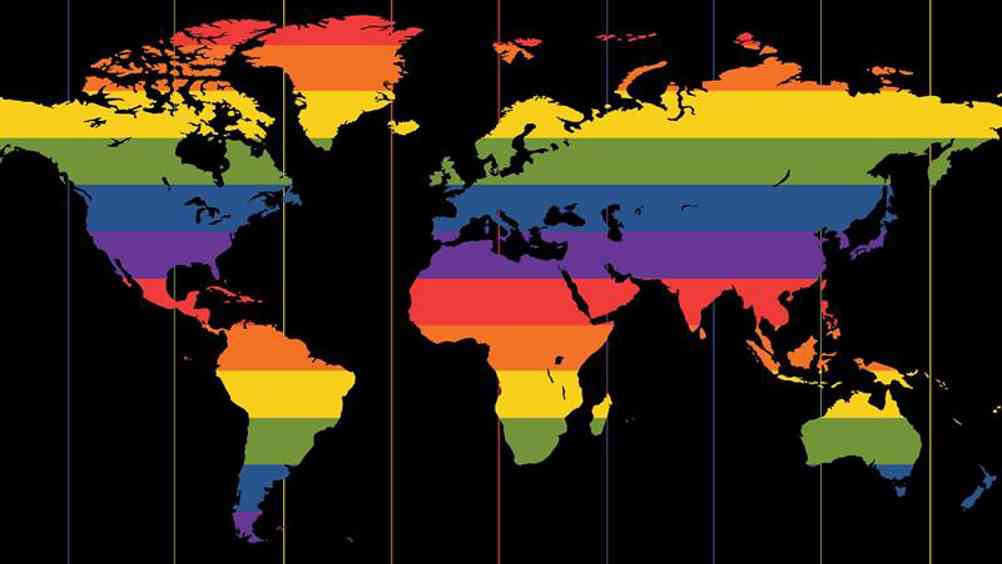 There are no easy answers when it comes to the issue of LGBT inclusion in global territories, according to a panel at The Economist’s Pride and Prejudice event.

It was one of three global Economist conferences, with one in Hong Kong ‘handing over’ to London, and this handing over to New York. It focused on the business and economic case for LGBT diversity and inclusion. A recurring topic of strong interest among both speakers and audience members was the dilemma that operating in less LGBT-friendly countries presents.

Robert Biedron, mayor of Slupsk in Poland and an LGBT activist, said that large “rich” organisations have a responsibility to exert influence over the places they invest in. “Countries can be very dependent on companies investing there,” he said. “That’s why I think companies should play an important part by being role models… This is the responsibility of rich businesses around the world.”

Vice president of growth marketing, analytics and internationalisation at Facebook, Alex Schultz pointed out though that deciding where to take a stand and where to be sympathetic to and pragmatic about cultural sensitivities is “ an incredibly hard line to tread”.

He agreed with vice president and managing director of intellectual property licensing at IBM, Claudia Brind-Woody, that there were different “models” of D&I approaches that could be deployed according to cultural context. He agreed that it was crucial a company at least ascribe to “an embassy model”.

“You have to at least be at that embassy point where your employees feel safe and valued within your walls,” he said.

The role of technology in connecting colleagues who might feel isolated in countries with less progressive LGBT attitudes was also explored. In her keynote address, CEO of Lloyd’s Inga Beale said: “Before long two-thirds of people will be connected by mobile devices. If you feel isolated, if you can reach out and feel part of a wider group I think that can be a fantastic thing.”

Also speaking was Vivienne Ming, founder and executive chair of education technology start-up Socos. She shared research undertaken by her company on “the cost” of achieving “the same quality of promotion with the same quality work” for members of marginalised groups.

Ming reported that for a gay male the cost of being perceived to be as capable as their straight counterpart was on average £35,000, paid in receiving a more expensive education for example.

For a woman in the tech industry it could be as high as $1.5 million, she revealed, with the candidate potentially needing a PhD in order to be judged as at the same level as a man with no degree.

“I call this a tax on being different, and it’s a very real tax,” said Ming, adding that it means companies lose out on top talent. “This is not a tax that paves roads or builds bridges or pays for defence. It’s just lost heat in our economy,” she said. 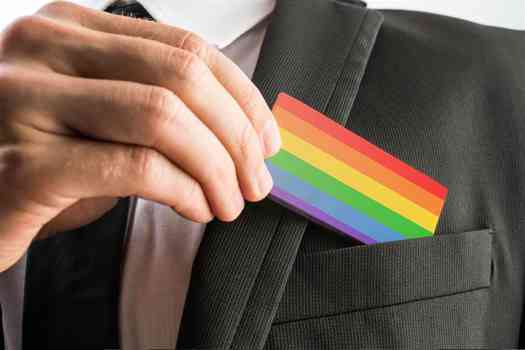 The LGBT community and expat assignments 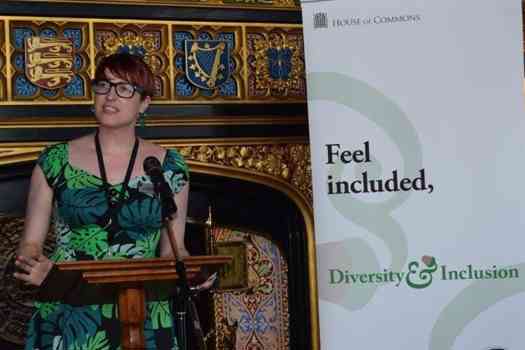 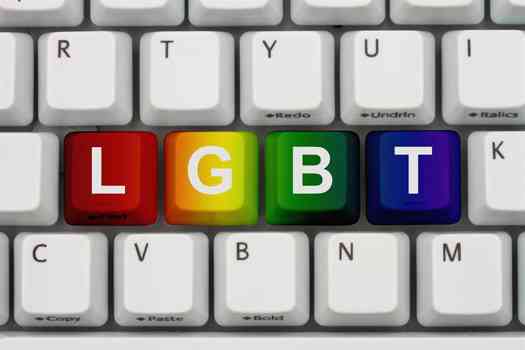 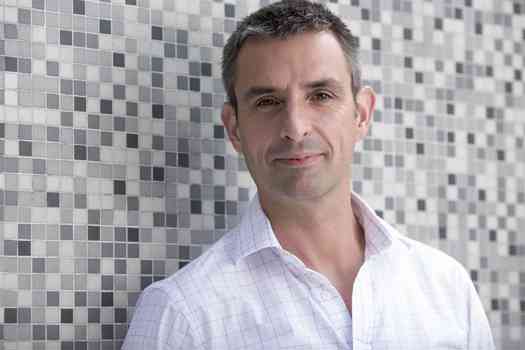