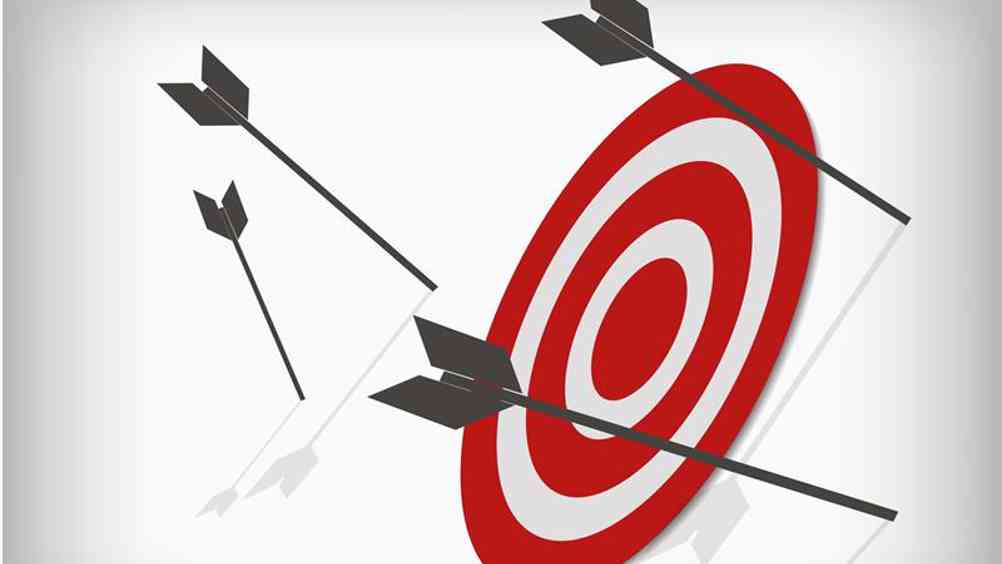 Just one in five (21%) employees say they have been set specific goals by their managers, according to Sodexo Engage research.

Its report found that out, of the 3,000 UK employees surveyed, just 38% had been set specific goals or targets, and a further 41% said their managers had only set them 'loose' targets.

More than half of those surveyed (51%) reported they have a maximum of four one-to-one meetings a year.

The findings have called into question managers' approaches towards staff development. It was also suggested that this lack of direction could be affecting the way employees see their managers. Nearly half of those surveyed (47%) said they did not consider their managers good role models.

Additionally more than four in 10 (44%) admitted they did not trust their managers to make the right decisions or treat them fairly.

The research called for managers to focus more closely on performance management and face-to-face meetings to avoid creating disengaged employees.

Iain Thomson, director of incentive and recognition at Sodexo Engage, said: “Our research shows that managers risk losing the respect and trust of their teams unless they take a more hands-on approach towards employee development.

"We know people work best when they’re given goals to achieve, but many managers are failing to take this on board… A business is only as good as the people it employs, and happy employees create better working environments.”

However, partner at the Leadership Forum Peter Wright said that managers need to radically change the way they approach feedback.

“There’s evidence to suggest that goal setting and performance management do not deliver the results that employers would hope for," he told HR magazine. "Sceptics would argue that goals are just about securing bonuses; as managers have the power to set their own targets they’ll set the easiest targets possible.

“A lot of the time the targets set are already in an employee’s job description," he added. "I’m sympathetic to the fact that some employees want personal feedback, but we should be able to trust people to do their jobs.

"Down the road, I would suggest that we move away from individual targets and instead focus on what you want to achieve collectively as an organisation, to ensure everyone’s on the same page and that you continue to grow and make profit.” 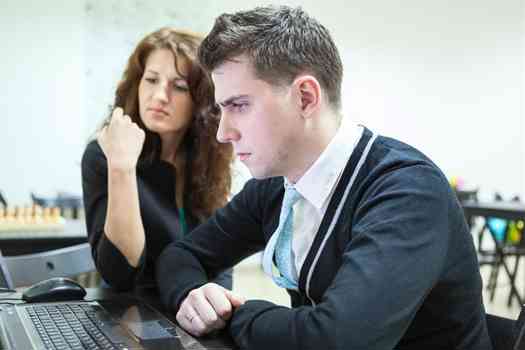 Managers failing on the basics of successful one to ones 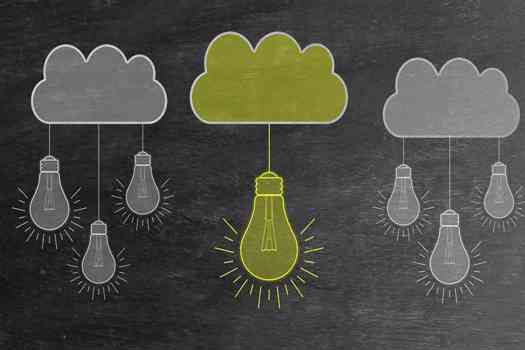 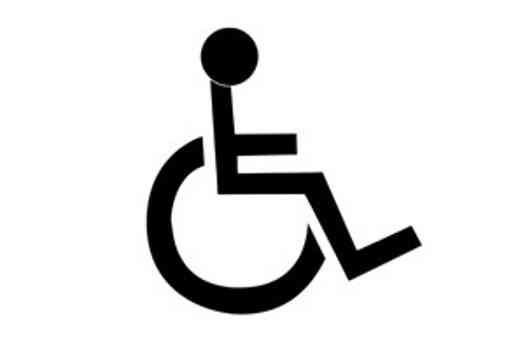 Only 20% of firms set disability targets 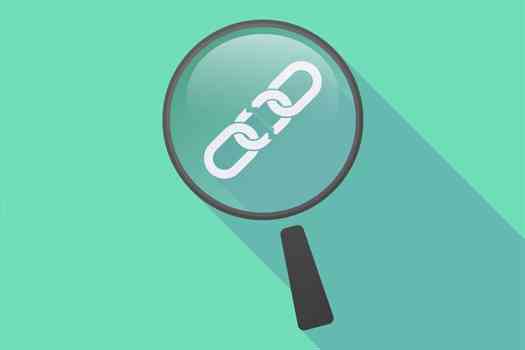 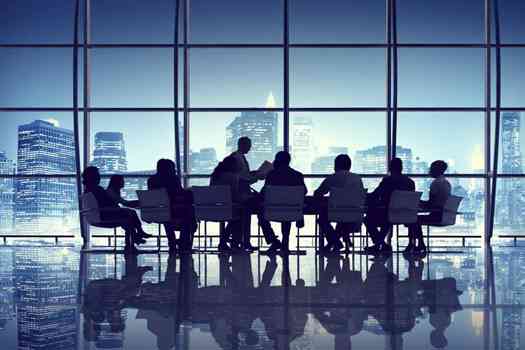 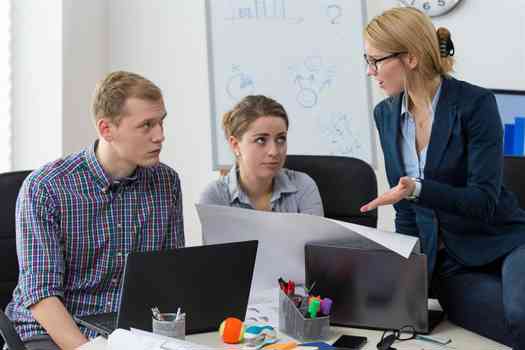