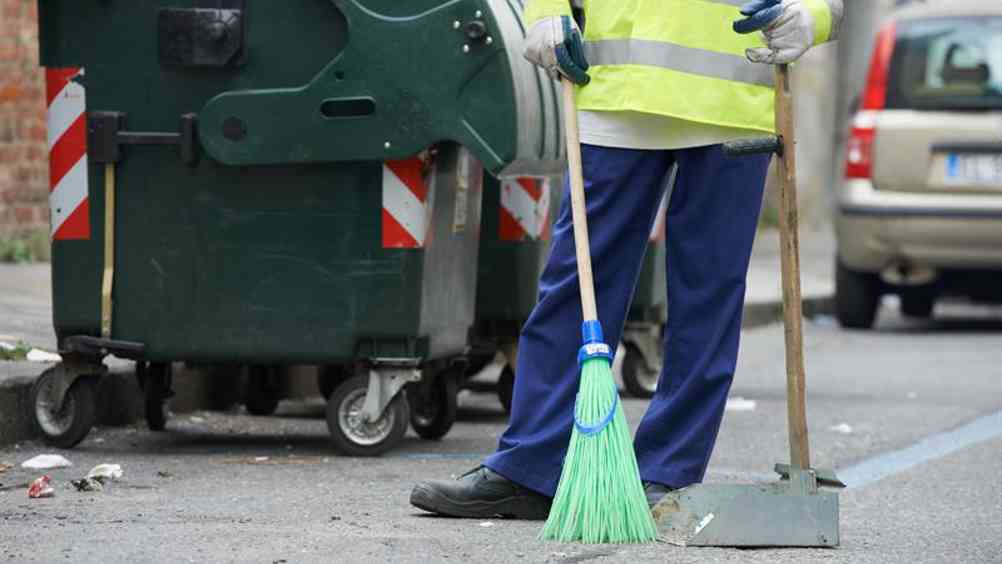 London relies on migrant labour for many essential services; 13% of the capital's workforce were born in the EU

London may need to prepare for a further skills shortage if the government doesn't guarantee the rights of EU migrants already living and working there, according to joint research by PwC and London First.

Facing Facts: the impact of migrants on London, its workforce and economy revealed the extent to which the capital depends on EU workers. It found that 13% of London’s total workforce were born in the EU. This has more than doubled over the past 10 years.

The analysis found that the economic value generated by London’s 1.8 million migrant workers is £83 billion per year – roughly 22% of the capital’s Gross Value Added (GVA). On average a migrant worker in a full-time job in London contributes an additional net £46,000 in GVA each year to the economy.

The study revealed that the majority (60%) of migrants coming from EU-15 countries work in managerial and professional roles.

However, just 22% of the migrants coming from countries that joined the EU after 2004 work at managerial level. Most (32%) work in a self-employed capacity, which the report attributes to the high number of EU-born people working as self-employed within the construction sector.

“Construction is one industry that will suffer because it is affected at all levels of skill, from labour through to the highly skilled people in managerial roles,” Mark Hilton, director of employment and education at London First, told HR magazine.

The sector is already dealing with an estimated shortfall of 60,000 jobs in London and the South East, according to the Construction Industry Training Board (CITB).

Gillian Econopouly, head of policy and research at the CITB, told HR magazine: “We are helping the industry to plan ahead and train workers in anticipation of demand, rather than waiting for the point of critical need. Last year saw a record number of construction apprenticeship starts and we expect this trend to continue.”

Hilton encouraged other sectors to do the same. “This is a time for employers to learn from each other and see how they can encourage young people to move into their sector,” he said. “More than ever, businesses should be focused on making the apprenticeship levy work for them and even develop their own programmes.

“It’s not just about access to labour, it’s about accessing the skills migrants bring,” he added. “The very prospect of clamping down on immigration is already unsettling migrants here, with many choosing to leave and more choosing not to come here at all.”

Hilton called on the government to make a quick decision on the status of EU migrants that currently reside here. “Whatever the government decides to do it needs to think through the impact on each sector and allow businesses time to adapt,” he said. 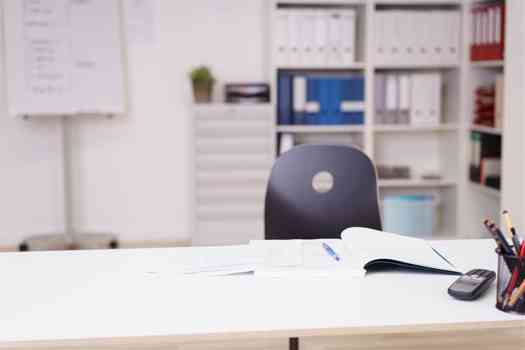 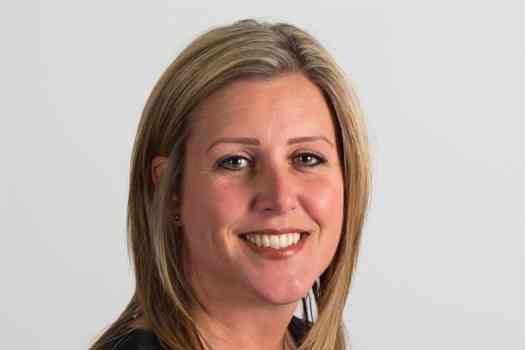 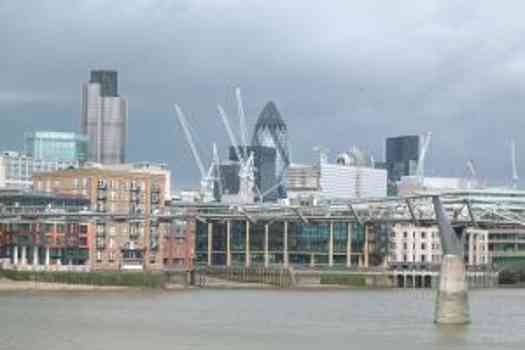 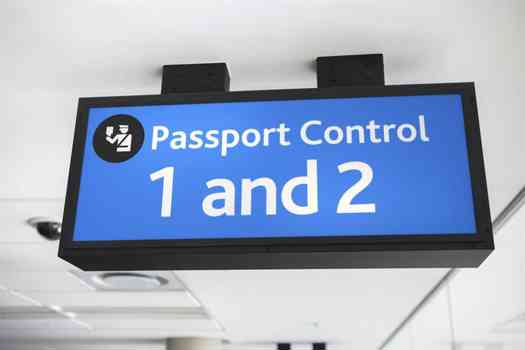 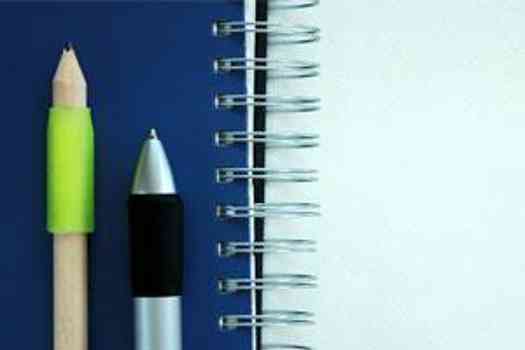 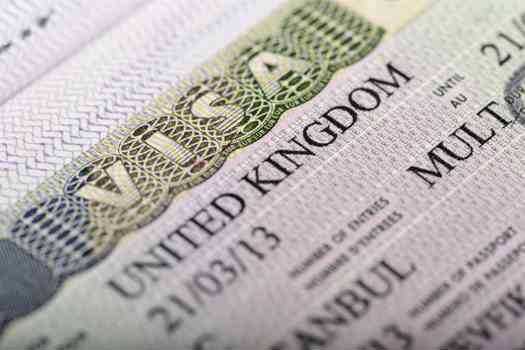