With just three weeks to go until the UK heads to the polls, here's the latest employment and HR-related policies from the Liberal Democrats

The Liberal Democrats have announced in their general election manifesto that the party wants to establish an independent review to consult on how to set a 'genuine' living wage across all sectors.

The party has also pledged to set a 20% higher minimum wage for people on zero-hours contracts 'at times of normal demand to compensate them for the uncertainty of fluctuating hours of work.' The party would also provide the right to request a fixed-hours contract after 12 months for zero-hours contract and agency workers, which is 'not to be unreasonably refused'.

The manifesto also reiterated the pledge to launch a £10,000 'skills wallet scheme' for every adult in England to spend on education and training throughout their life. It also pledged a 'wellbeing budget' which would base decisions for government spending on what will improve wellbeing, as well as on economic and fiscal indicators.

Chris Sanderson, CEO of Limber, a company providing invoicing, payroll and pension tools for freelancers, said the current laws around self-employment are "unfit for purpose", and welcomed the Liberal Democrats' proposed changes.

"The Lib Dems set out some interesting proposals for the future of work. Limber would absolutely welcome more clarity on the employment status of those engaged in modern working practices to enable future of work platforms to flourish, without that growth being at the expense of basic rights," he said.

"The current regime is totally unfit for purpose and we are in desperate need of a new category of employee [...] The new government, whoever that is, will have to decide what matters more – a growing economy supported by forward-looking working practices, or holding on to old employment-related income."


However, Sanderson said restrictions to zero-hours contracts were ill thought through: "What fundamentally doesn’t work is the restriction of zero-hours contracts. The political parties need to wrap their heads around the idea that flexibility and variety is a good thing and it’s what people want. We should look to mitigate the impacts of this, not prevent it. For example by increasing minimum wage to non-secure roles by 20%, which is another, well reasoned Lib Dem policy."

Mark Creighton, CEO of AVADO, said that the party's focus on skills should be welcomed. “The recent debates around the ‘skills wallet’ are a positive indicator that parties are taking adult learning seriously," he said. "These conversations not only encourage positive change but also establish education as an important driver of business and economic growth. While it’s encouraging to see upskilling and adult education become more politically relevant, there needs to be a consistent focus from government that embraces new approaches that respond to the changing needs of employers."

Find out what the Labour manifesto means for HR. Check back next week for coverage of the Conservative party manifesto 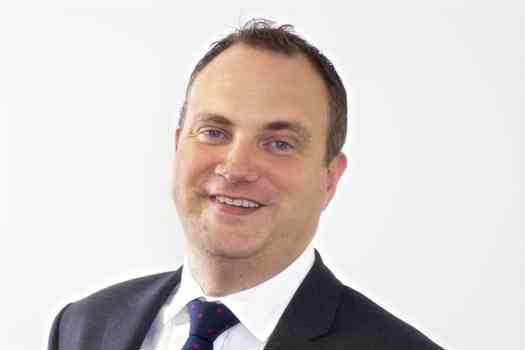