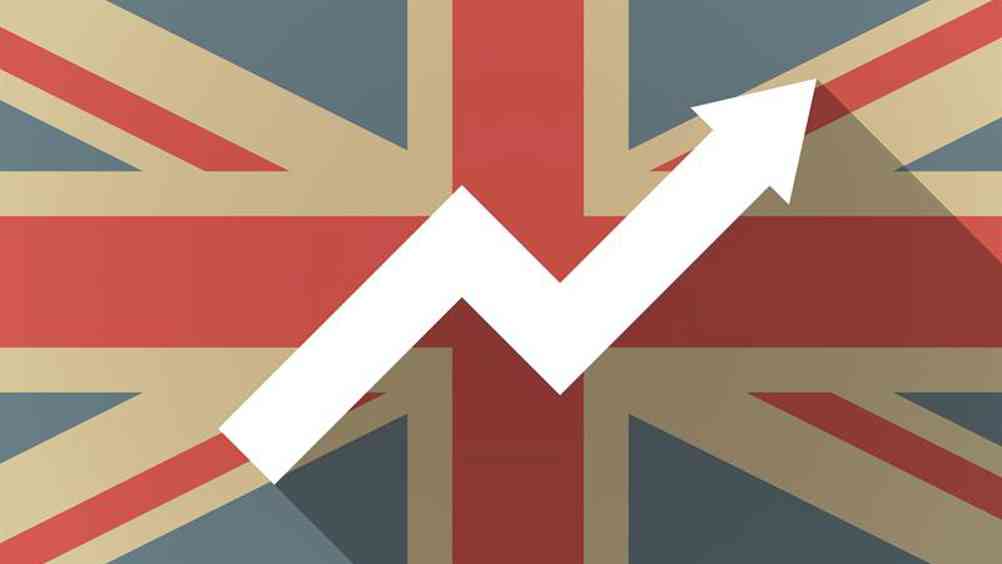 The government’s industrial strategy is “inadequate” and fails to address the productivity challenge, according to the CIPD.

The industrial strategy whitepaper, published yesterday, outlines plans for ‘sector deals’ – partnerships between government and industry aimed at increasing sector productivity. There will also be a review of the actions that could be most effective in improving the productivity and growth of small and medium-sized businesses.

An additional £406 million will be invested in maths, digital and technical education, with the aim of helping to address the shortage of science, technology, engineering and maths (STEM) skills in the UK.

However, Ben Willmott, head of public policy at the CIPD, warned that yesterday’s announcements fail to offer a solution for key challenges facing Britain.

“The level of investment and ambition announced today, particularly relating to skills and how they are used in the workplace, is inadequate given the scale of the productivity challenge facing the UK,” he said. “The plans set out today are too exclusive to have the impact required, with the sector deals focusing on important but narrow high tech and construction sectors that together account for less than 15% of UK employment.

"On skills, there is nothing in the strategy that addresses the UK’s chronic under investment in adult skills and life-long learning, with the focus mainly on education policy and the supply of skilled labour for the future in niche sectors, while the national retraining scheme seems primarily focused on the use of educational technology for students in two small sectors,” he added.

Chris Jones, chief executive of the City & Guilds Group, said that while the focus on building a STEM skill base was a good start, it was disappointing to see only limited focus on retraining the existing workforce. “The City & Guilds Group believe that better skills utilisation is key to improving lagging productivity in the UK,” he said. “The announcement in last week’s Budget, repeated here, of a new national retraining scheme, is a positive step. But it is only the tip of the iceberg.

“It is not enough to ensure those entering the workforce have the right skills. This must happen alongside a concerted effort to upskill those already in employment.”

“This announcement shows the government has its eye firmly on the horizon, not just the next few yards,” she said. “We welcome the recognition that success will require urgent action in partnership with business. This is the route to raising living standards in every corner of the country.

“The hard work starts now. Today’s announcement must be the beginning of a strategic race, not a tactical sprint. And it needs to last. This is a time for consistency and determination, not perpetual change with the political winds.” 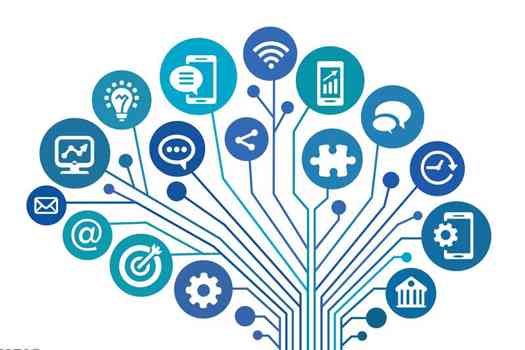 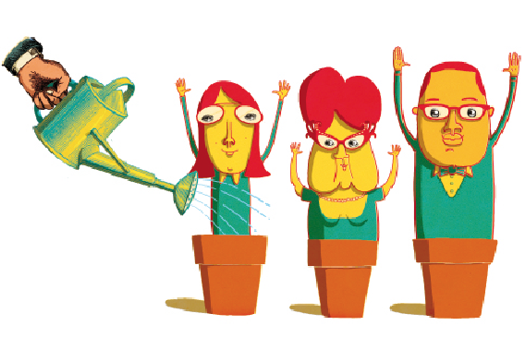 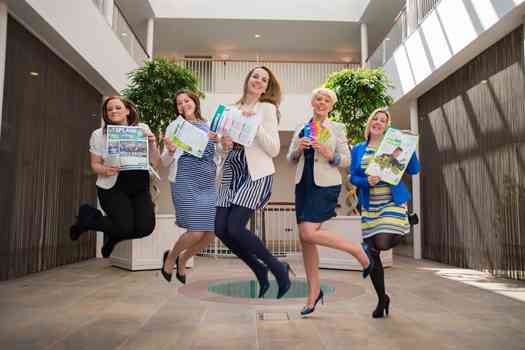 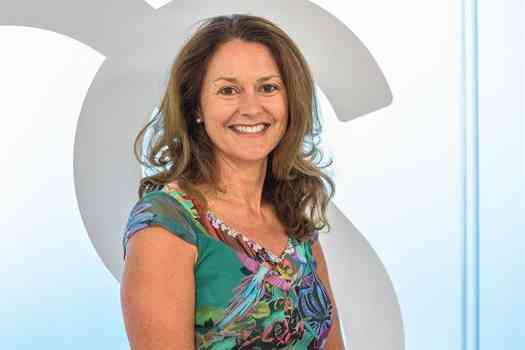 How to create a financial wellbeing strategy 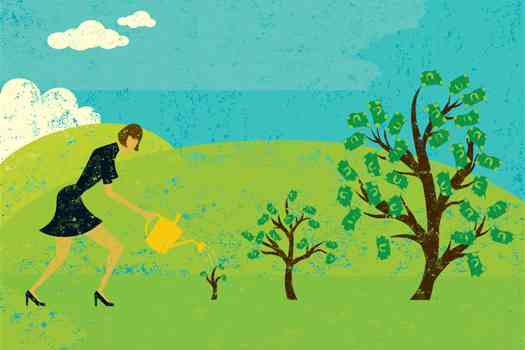 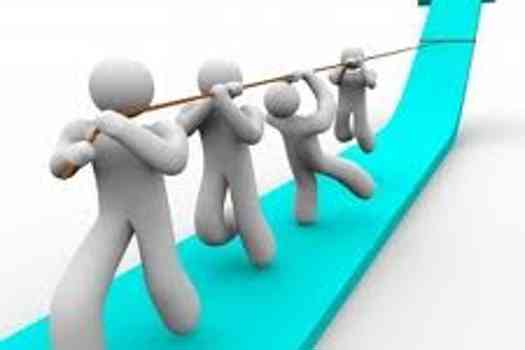