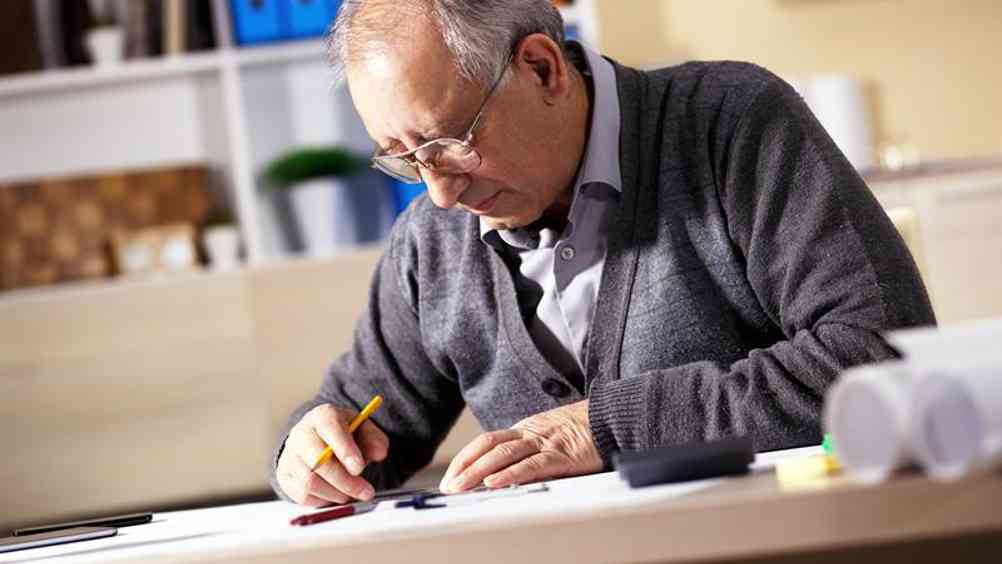 UK employers should increase the number of people they employ that are aged 50 to 69 by 12% by 2022, the government’s business champion for older workers Andy Briggs, CEO of Aviva, has said.

Briggs is calling on employers to increase the number of older people in the UK workforce by one million over the next five years to combat age bias and address skills shortages.

By 2020 over-50s will comprise almost a third of the working age population and almost half of the adult population.

The government's paper, Fuller Working Lives, published last week, warned that while the average age of people leaving the labour market has increased over the past two decades, it is still lower than it was in 1950 and is not keeping pace with increases in life expectancy.

It said that given the ageing workforce and scale of early exits from the labour market, the future UK economy is likely to face significant challenges in areas such as financing state pensions and maintaining the supply of labour.

Briggs has been appointed by the government as its business champion for older workers. He is also the chair of Business in the Community's Age at Work leadership team.

He encouraged businesses to consider the benefits of employing older workers. “This target is achievable if employers commit to taking an honest and sustained approach to understanding age bias in their organisations,” he said.

“Older people can be written off by their employers, but we are asking employers to carefully consider the benefits of having a diverse and representative workforce, and then to act on it. We live in an ageing society so it is critical that people are able to work for as long as they need and want to, and there are overwhelming benefits for both employers and employees.”

He added that additional training could help close the gap. “Many people aged over 50 want to continue to develop their careers, learn new skills, try new things, and also share their broad knowledge and experience,” he said. “This is good for everyone, and particularly for businesses who will benefit from drawing on the talent, creativity and experience of all of their employees, regardless of age.” 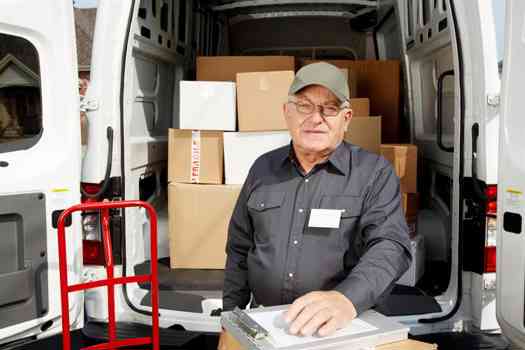 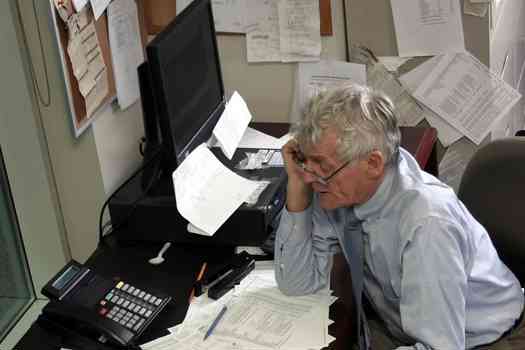 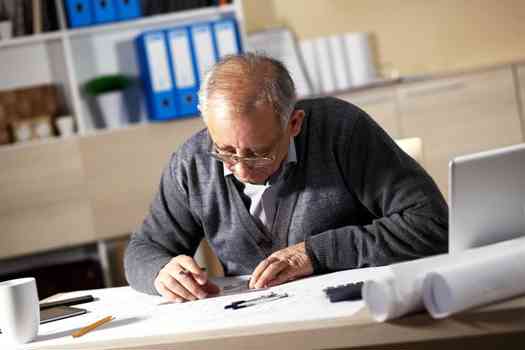 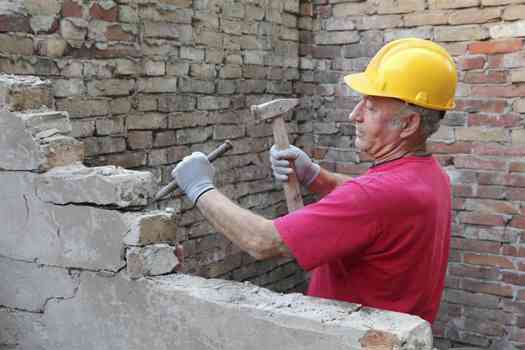 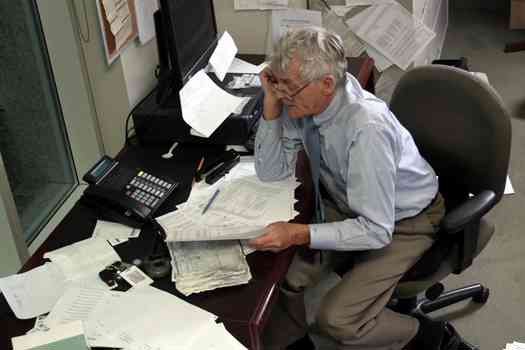 Number of part-time male workers set to increase by 20%