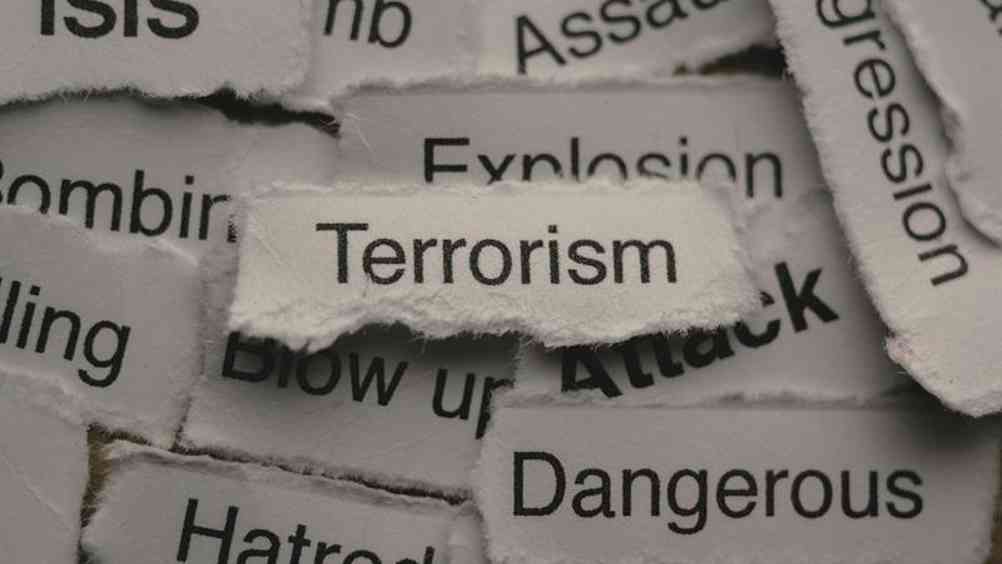 HR must strike a balance between reassuring employees but not causing alarm in responding to the threat of terrorism, according to Chris Roebuck, global leadership and organisational performance expert and visiting professor at Cass Business School, London.

Britain has faced multiple terrorist attacks in 2017, including at Westminster Bridge, at an Ariana Grande concert in Manchester where 22 people were killed by a suicide bomber, and when, eight days later, attackers targeted bars in the London Bridge area, killing eight people.

“HR needs to be talking to their senior leaders about two issues,” Roebuck told HR magazine. “The first is whether they are suitably reassuring their staff that the business cares about them and, second, whether they are providing a suitable response for those who might be affected by terrorism.”

However, he warned that the response should not be over the top. “Showing your employees you care about them is critical. But there is a difference between reassurance and increasing levels of concern,” he said.

Sally Hopper, assistant director of HR at Hertfordshire County Council and former HR director for the London Legacy Development Corporation (LLDC) (the organisation responsible for running the Olympic Park), said communicating with staff is key. “Giving staff briefings and emails, and explaining tighter security, can help them become more vigilant and to feel like their company cares about them,” she said. “If you choose not to communicate they may feel the firm isn’t concerned enough.”

Roebuck pointed out that this should extend rather than depart from HR’s existing responsibilities – so that focus on terrorism doesn’t eclipse other potential sources of employee anxiety: “Trauma can strike at any time, and ensuring you have a support system in place for employees who are experiencing something negative – terrorism related or otherwise – is helpful,” he said.

Nabeel Al Azami, director of HR and leadership at Murabbi Consulting and Muslim Council of Britain member, said Muslim staff might need extra support. He said when an attack happens Muslim colleagues may feel a mixture of emotions. “They may be upset at seeing such violent attacks in their name, frustrated that the media and some politicians insinuate blame on the whole community, and worried that people will treat Muslims badly as a result,” he said.

It’s important to engage with individuals to check on their wellbeing, advised Al Azami. “If someone looks down, asking them how they are shows you care,” he said. “But there is no need to instigate discussion about terrorism. If Muslim staff raise it themselves just having a normal conversation about it is fine.”

Ensuring an emergency plan is in place is paramount for those based in large cities and large buildings, said Jonathon Stubbs, EMEA HR director at BNY Mellon (which has two offices in central London and one in Manchester).

“We encourage our employees to remind themselves of their location evacuation plans in an emergency, print a copy of our emergency card that provides details of what to do in the event of an incident, and to check their emergency contact details are up to date,” he said. “We remind them of the importance to ‘Be Alert, Not Alarmed’ and of wearing their company ID.”

Hopper said she found running test drills a good way to discover unforeseen problems at LLDC. “We realised we needed to make special provisions for some, such as those who are pregnant or disabled,” she said.

“There’s no need to be taking an all-singing, all-dancing approach,” Roebuck added. “Just reassure your employees there are systems in place for those who need to talk.” 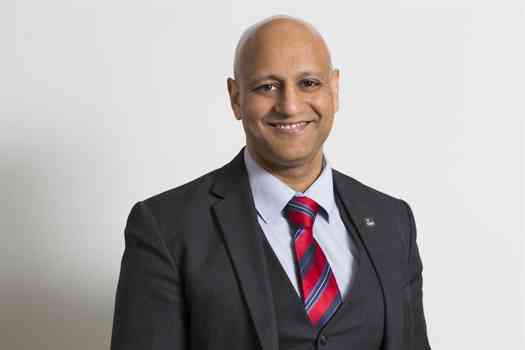 Helping your employees cope with Ramadan 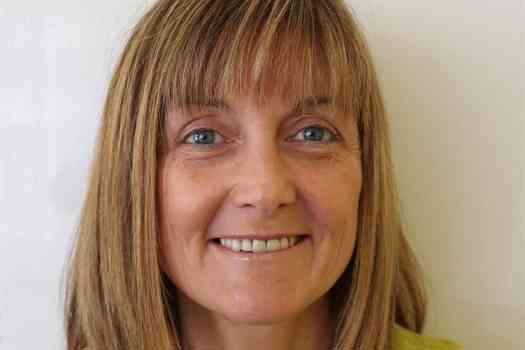 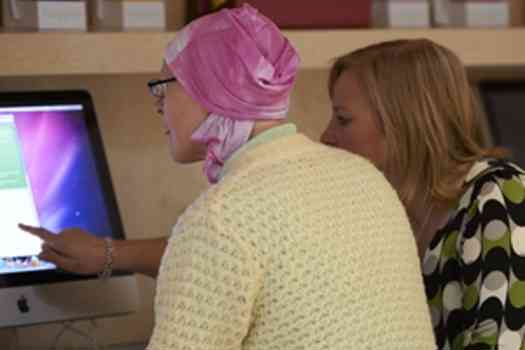 Employers should do more to understand the needs of staff with cancer, says Maggie’s survey 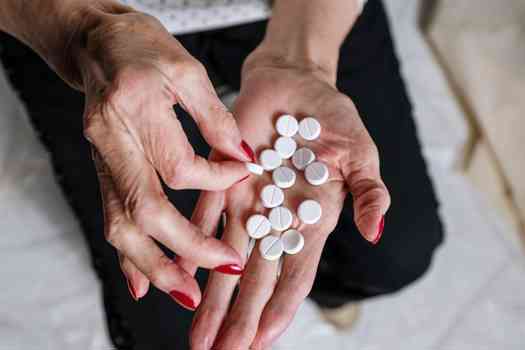