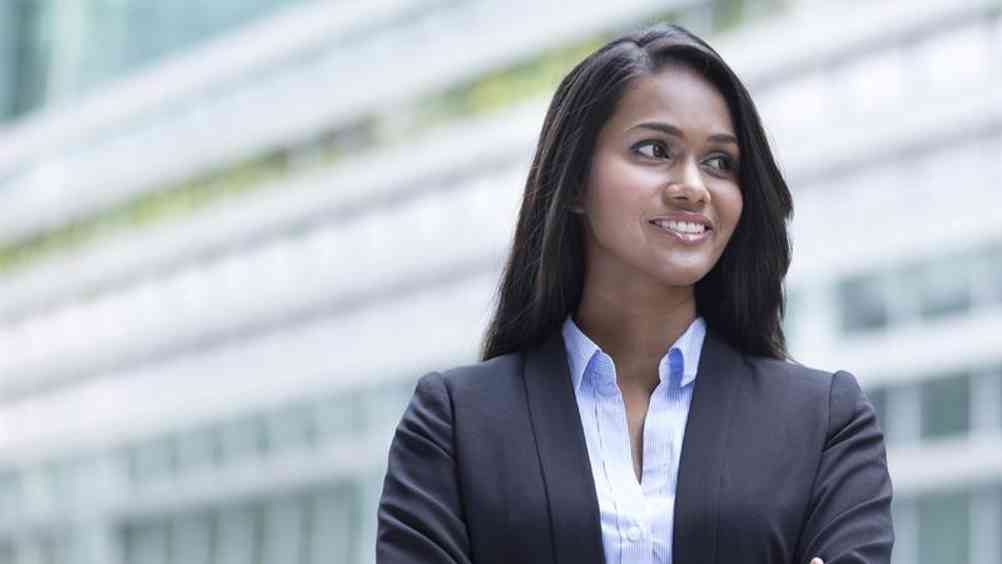 ?Nearly 22,000 graduate jobs were created over the 2018/19 recruitment season, according to the Institute of Student Employers’ (ISE) annual student recruitment survey

This equates to 10% more jobs than the previous year and was mainly driven by significant increases in the finance and professional services sector, which recruited 10% more graduates than it did last year. It was also driven by public sector employers who recruited 35% more graduates this year than last, particularly in policing and education, the report found.

Employers have also increased hires onto school-leaver programmes to more than 6,000 – up by 7% on the previous year.

However, employers anticipate that Brexit and/or a recession will reduce hiring over the next five years, with half (53%) predicting that economic factors will lead them to recruit less students than they otherwise would have done over this time period.


Energy and engineering and legal industries were the only sectors to make small reductions in the number of graduates recruited, down 1% and 3% respectively. The short-term and temporary hire of graduates through internships or work placements also dropped, by 4% and 7% respectively.

“I am pleasantly surprised that organisations continue to invest in their early talent pipelines, and to think about the future succession plan. This is notwithstanding the uncertainty Brexit contributes to the financial and hiring landscape for businesses though,” Deborah McCormack, head of recruitment and graduate development at Pinsent Masons, commented in response to the findings.

She added that she was also encouraged that the increase in school-leaver hires reflects employers increasing their efforts on social mobility. “The early talent pool is being diversified via the blend of school-leaver programmes, ‘conventional’ graduates and career changers,” she told HR magazine. “Diversity of background and thought are high on board agendas.”

McCormack added that although the decrease in grad hiring in the legal sector wasn’t substantial it potentially paints a positive story for social mobility: “One of the areas affecting legal grad numbers is likely to be the blend of routes into the legal profession. This includes an increase in new legal apprenticeship pathways, which some employers and candidates are embracing, as well as interim and project opportunities that can be filled by freelance lawyers.”

CEO and founder at Oleeo Charles Hipps warned, however, that attention must be paid to how employers recruit for school-leaver programmes for social mobility wins to be realised. "Leading employers are showing themselves as better investors in talent by opening their doors to applicants from an early age," he said. "But what remains to be seen is how employers are choosing students for these programmes. The prominence of UCAS points as a criteria for shortlisting would not help with social mobility for example, nor would any leaning towards schools based on league tables."


The employers facing the biggest challenges in recruiting graduates were found to be those hiring for engineering, IT programming and development, and technical and analytical roles. Four in 10 (41%) respondents who were recruiting engineers highlighted these roles as being particularly difficult to recruit for, 39% in IT (programming and development), 36% in IT (general roles), and 35% in technical and analytical roles.

The average graduate starting salary offered by ISE members was found to be £29,000, up £750 on last year. However, when indexed to the Consumer Price Index salaries have not recovered to pre-recession levels in real terms, the research stated. Graduates entering law, finance or IT are the most highly paid at £40,000, £30,125 and £30,000 respectively.


Stephen Isherwood, chief executive of the ISE, commented: “Although the drop in temporary opportunities is concerning as this enables students to gain valuable work experience, employers are mainly resisting the urge to dial down their recruitment in the face of current and future challenges. Hiring is up, employers are receiving a healthy volume of applications, and they are paying more. We hope that this continues... as they manage the uncertainty that lies ahead.”

"Political uncertainty will affect a number of the UK's leading graduate employers as they determine where to base their businesses and what structure their UK operations may take," added Hipps. "It will also inevitably affect the numbers of overseas students who join graduate programmes as visa rules continue to face likely changes in the long term." 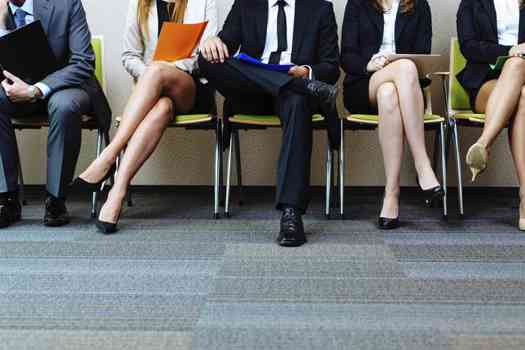 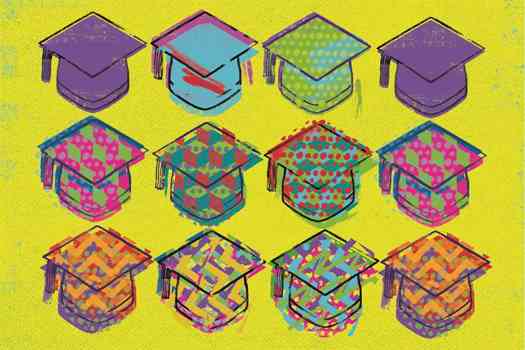 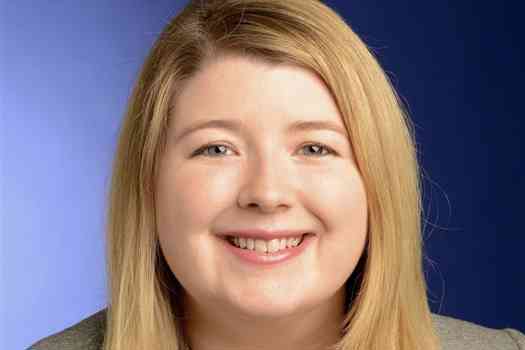