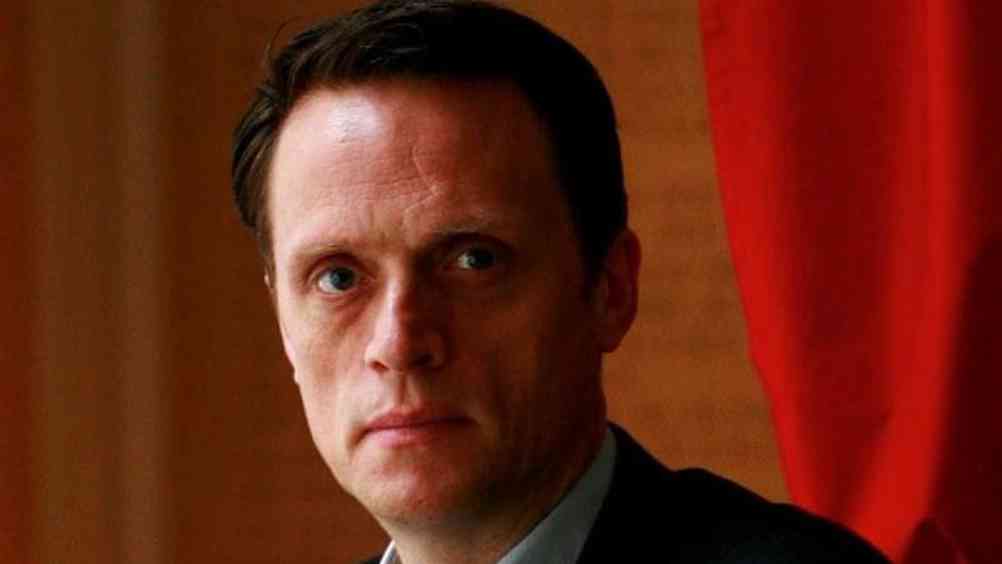 Matthew Taylor has warned that any action to regulate the gig economy must not compromise the health of the wider UK economy and its flexibility.

Speaking at the PLSA annual conference, the RSA chief executive and author of the government report Good work: the Taylor review of modern working practices, said that the British economy has many plus points.

“One thing we do pretty well in this country is create jobs,” he said. “We have a lot of flexibility in our economy, there are lots of different ways to work, and that’s a good thing. And most people who work in non-standard ways say that they work that way because they want to work that way.”

Taylor said that when compiling his report he was careful not to make recommendations that could affect these positive factors. “Generally speaking, we resisted people who told us [the government] needs to ban zero-hours contracts, or get rid of the worker status category that stands between employer and employee,” he said. “We recommended an approach that was more nudge than shove.”

Taylor cited McDonald's attitude towards its workers. “McDonald's asked its workers two years ago what they wanted to see changed,” he said.

He said his report tried to make recommendations to help workers understand their employment status. “We argued that every worker on day one should get a plain English statement of their terms, their conditions, their entitlements, how much pay they will get.

“That may not seem like much, just getting that on day one. But the fact of the matter is lots of people do not get that. And a consequence of that is people in this country who do casual work, even though they are entitled to holiday pay, don’t know they are and don’t claim it. And the agencies that employ such people go out of their way to not tell people they are entitled to that.” 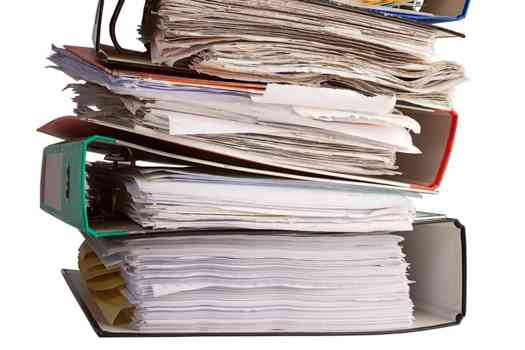