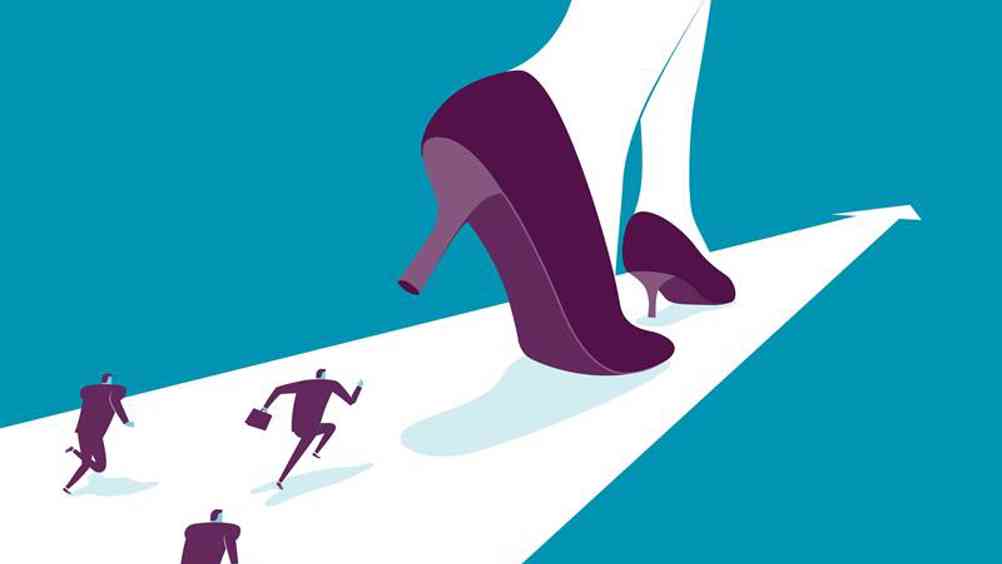 As gender pay gap progress continues to be slow, organisations are feeling the effects on their ability to attract and retain key talent, according to a report from Hays

Over a quarter (27%) of employers said they are aware of a gender pay gap in their organisation and that this negatively affecting staff attraction and retention.

Employers in London were more likely to be aware of a gender pay gap in their organisation than those in other regions of the UK, with over a third (35%) saying they were aware of this.

Employers also cited facing challenges finding the right talent, with almost two-thirds (65%) saying they expect to encounter a shortage of suitable applicants when recruiting in 2020.

The research also looked at employees' views on the gender pay gap.

The full time gender pay gap rose three percentage points to 8.9% in April 2019, according to the Office for National Statistics.

Simon Winfield, managing director of Hays UK & Ireland, said that employers can no longer afford to ignore the impact of the gender pay gap on their organisations: “Transparency around pay is clearly becoming important for professionals, many of whom also perceive there to be gender pay gaps, which is negatively impacting on the attraction and retention of staff.”

He added that employers should be transparent in their approach, and regularly assess how pay is awarded.

“Transparency can help to narrow pay gaps between genders, so put into action practical steps, such as having clear promotion and pay structures, as well as setting and publishing pay levels," he said.

“Assessing the pay needs of your team on an ongoing basis and being transparent about how pay levels and rises are set can help address salary requirements before it’s too late. Pay shouldn’t be the taboo subject it once was.”