The CIPD and the High Pay Centre have called for the reformation of FTSE 100 remuneration committees (RemCos) following the results of their latest executive pay report.

This year, in response to the pandemic and economic downturn, 36 FTSE 100 companies announced cuts to executive pay.

By median pay, the gap between the highest paid executives and the rest of the UK workforce narrowed by 0.5% in 2019 compared to 2018, with single figure pay at its lowest since 2011 at £3.61 million.

It is also only one part of the picture, as salary represents a fraction of CEOs’ overall pay packages.

None of the 36 companies which announced CEO pay cuts have applied the reduction to CEOs’ Long-Term Incentive Plans (LTIPs) – which typically make up half of their total pay.

The report suggested that although 2019 saw a move in the right direction, measures taken to narrow the gap are mainly superficial or short-term.

Luke Hildyard, director of the High Pay Centre think tank, criticised action taken by the companies, saying that the high level of pay “undermines the spirit of solidarity” being projected by companies’ responses to the pandemic.

“More pragmatically, multi-million pound pay awards worth over a hundred times the salary of a typical worker seems like an unnecessary extravagance during a period of such economic uncertainty,” he added.

“If we want to protect as many jobs as possible and give the lower paid workers who have got the country through this crisis the pay rise they deserve, we will need to re-think the balance of pay between those at the top and everybody else.”

The report also found that 19 companies in the current FTSE 100 have taken advantage of the government’s Coronavirus Job Retention Scheme (JRS) or the Coronavirus Corporate Financing Facility (CCFF) for CEO pay awards.

The mean CEO single figure pay for this group is £3.23 million.

The authors of the report suggested RemCos that set executive pay should be reformed as formal people and culture committees, or at least that they should include a broader consideration of organisational culture, fairness and workforce reward policies.

Charles Cotton, senior reward and performance adviser at the CIPD, told HR magazine: “While HR leaders don’t typically sit on RemCos, there are still a number of steps they can take to exert their influence and help ensure pay decisions are fair.

“We would also encourage HR leaders to challenge assumptions around CEO pay. For example, behavioural science suggests that bonuses lose their value when they become the norm rather than the exception, but our latest research shows that many FTSE 100 companies are still paying out both short- and long-term bonuses as a matter of course.”

Under other recommendations, the report also makes the case for mandatory reporting of the ethnicity of their senior management teams, as other sources suggest there are currently no black British CEOs in the FTSE 100. 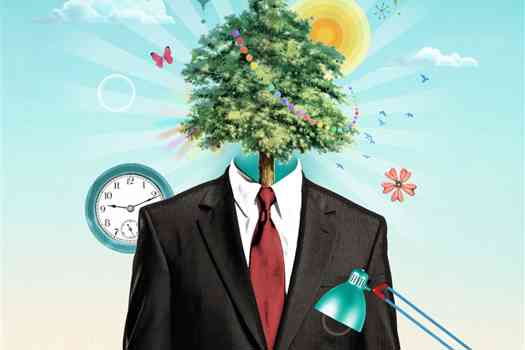 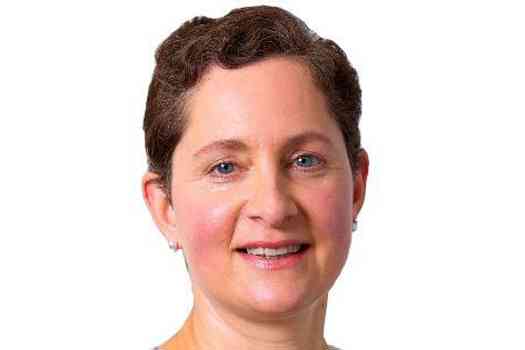 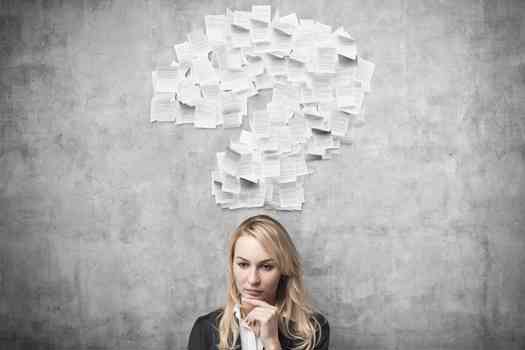