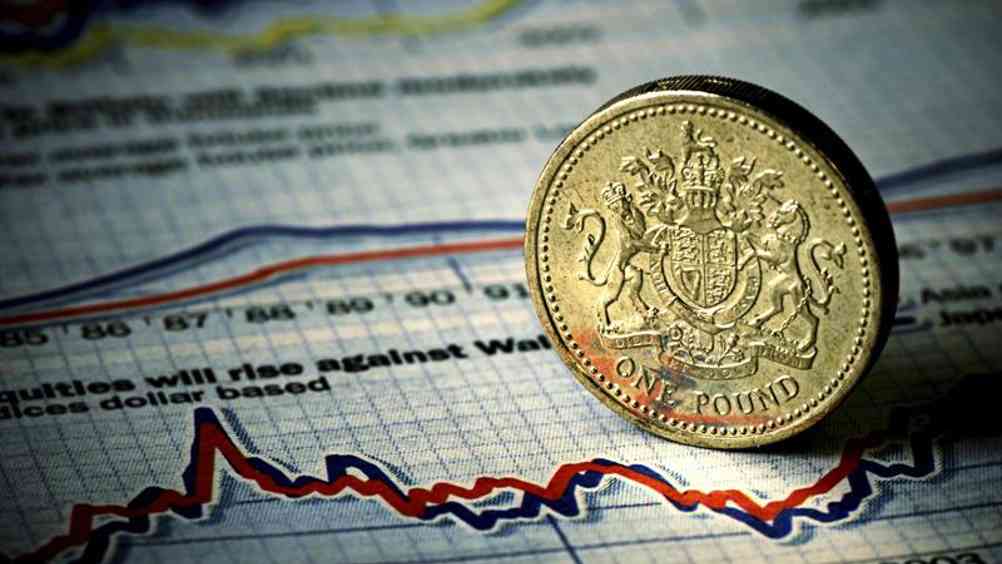 This is according to a report from the High Pay Centre. Pay Ratios: Just Do It argues that where top pay has spiralled out of control, viewing it in relation to the rest of the workforce is an important first step. It suggests that making pay ratios publically available can also help.

Director of the High Pay Centre Stefan Stern told HR magazine that it should be a simple thing for organisations to do. “Employers should have pay data at their fingertips, it’s not a secret within the firm,” he said.

“Some companies refuse to share their payroll data as they class it as commercially sensitive information. However, there are actually a number of upsides for companies who publish this ratio. It sends a message saying ‘we’re all in this together’. In some organisations CEO pay has spiralled out of sight, like they are a different creature unrelated to their workers, and it gives the impression they think they are a wildly superior being.”

Stern pointed out that pay ratios are likely to vary across different industries. “You couldn’t really compare a retailer to a law firm,” he said. “However, you could certainly compare organisations within sectors.”

The report stated that benefits received by CEOs furthered the gap between the CEO and the average worker. Such benefits can include travel to work, car parking, school fees, retirement gifts, and telecommunications and computer equipment.

“This is a modern phenomenon,” Stern said. “Around 20 to 30 years ago the CEO’s pay would not have been so vastly higher; but probably around 40 to 50 times the average salary. Now we see CEO pay reaching 100 to 150 times the average – and in some exceptional cases several hundred times higher.”

The High Pay Centre is not calling for legislation to be introduced at this stage. “I think we would all prefer to volunteer [this information] if possible,” said Stern. “It might be a cliché, but organisations should consider the first-mover advantage and not wait for legislation to come in. However, that risk of legislation eventually is always there.” 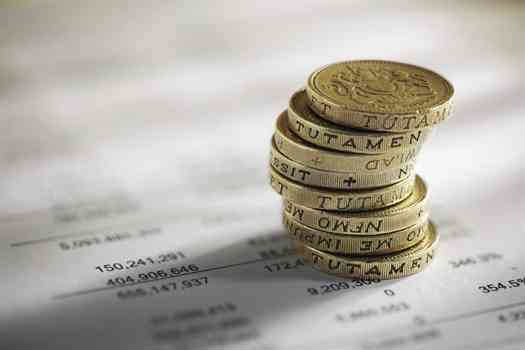 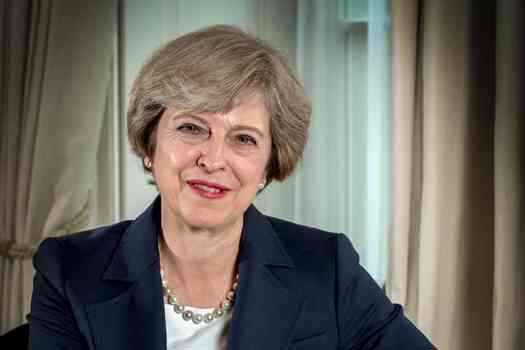 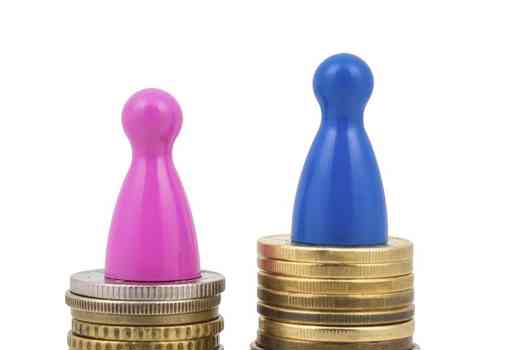 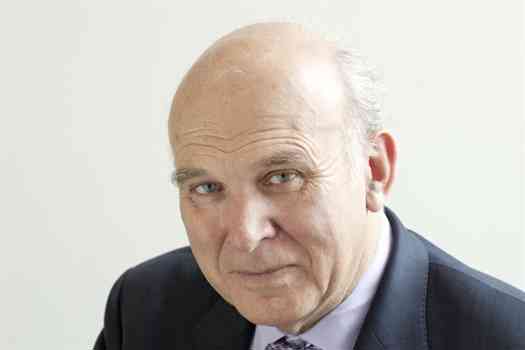 Cable: Make it a requirement for companies to consult workforce on pay 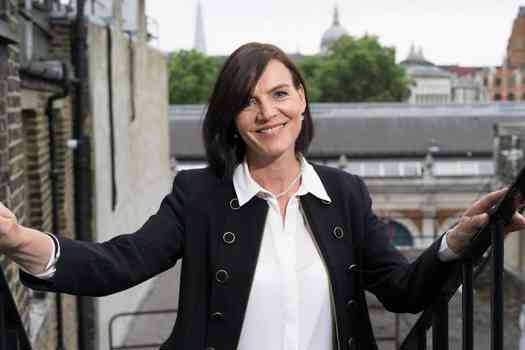 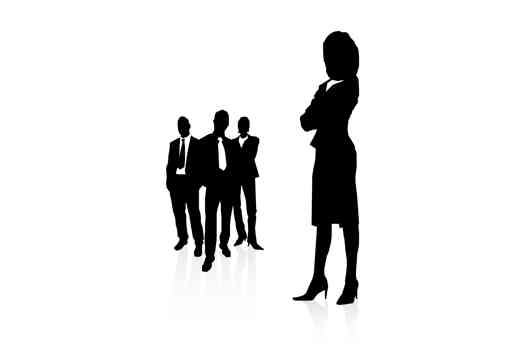