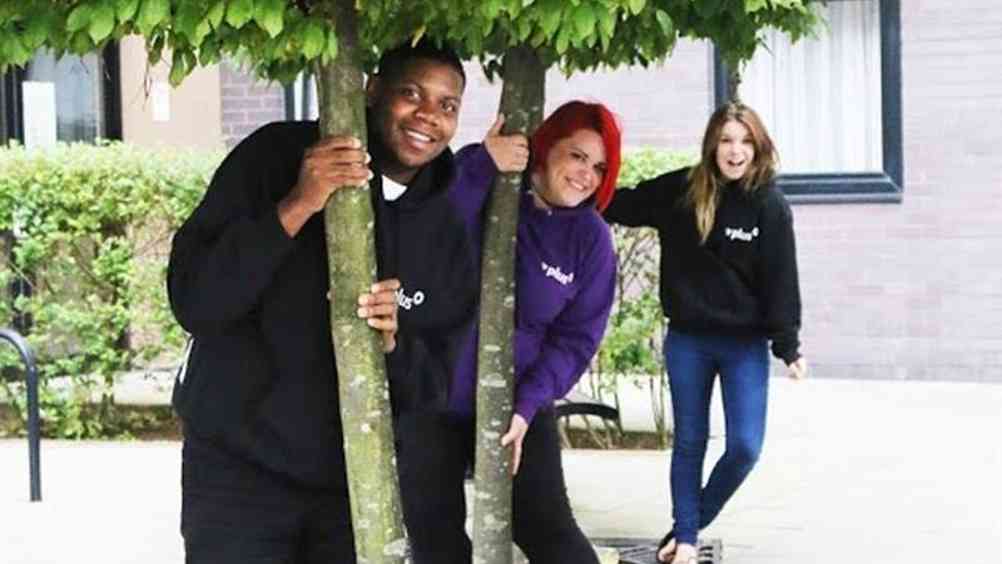 Recruiting the right people and the right balance between work and studies is crucial, says CLV HRD

Campus Living Villages (CLV) is a global student accommodation provider with properties in Australia, New Zealand, the US and the UK. It has 60 properties totalling more than 41,000 beds. Its UK locations include Birmingham, Greenwich, Leeds and Liverpool universities.

It’s no secret that universities in the UK are under increasing pressure to deliver. This climate started long before the increase in tuition fees caused a drastic rise in students' expectations regarding course quality, according to Jan Wilman, global HR director at CLV.

“For many years the proportion of school leavers going to university was about 15%, but it’s been as high as 42% in recent years and funding to universities hasn’t increased in line with this,” she says.

One of the fall-outs has been a huge growth in the number of universities looking to save money, while meeting the aforementioned high student expectations, by outsourcing accommodation provision. This explains the particularly marked growth of CLV’s UK operations, with the organisation increasing from 50 to 250 staff in the UK in just 18 months.

But the organisation is expanding well in its other global regions too. The secret, says Wilman, is CLV’s strong focus on residential assistants, those people who (by valiantly helping first-year students with all manner of things from how to boil pasta to financial worries) ensure CLV has a strong USP as an accommodation provider.

It’s important these individuals are part of the student body themselves, says Wilman. “They’re either second or third years, or sometimes postgraduates. That’s important because they need to know what’s going on in that village and up-to-date information about the university,” she says.

This presents a tricky balance to strike: how to ensure these part-time workers have enough time for their own studies while offering strong support to those in their charge.

“We have to bear in mind that the primary focus for the assistants is being a student,” says Wilman. “The first thing is to reach an agreement on the number of working hours. We don’t want them to take on too many because then they’ll struggle, and we might be let down.”

While responsibilities might be as straightforward as “putting the rubber gloves on to show students how to clean”, assistants also have to be highly skilled at dealing with very sensitive areas. So carefully considered recruitment and training is key.

“It’s so important they can deal with emergencies, they have to understand about mental health crises – there’s a surprising amount they have to know,” says Wilman, adding of the recruitment process: “It’s obviously important for us to ensure we select people who have the right personal attributes; it’s not about intelligence. It’s vital they have the motivation to do this.”

She explains that the recruitment process varies from location to location, but it often involves inviting someone from the university to sit on the interview panel.

Training includes a two-week course at the beginning of the academic year and a top-up in January, with the emphasis on giving assistants a strong sense of motivation and purpose through providing skills and opportunities they’ll be able to capitalise on going forwards. “They often get quite engaged so it’s common for people to think ‘I like this career path’ and go on to pursue a related career as a result,” Wilman explains.

Some enjoy their time working as a residential assistant so much that they go on to work full-time for CLV. “We were recruiting for a New Zealand corporate manager and ended up hiring someone who had been a residential assistant, then qualified as a solicitor but said ‘I was always looking to see what vacancies CLV had',” says Wilman.

She points to the company’s impressive growth in all regions as testament to the programme’s success. “We do have several competitors but not all of them offer this,” she says. “There are many providers who are like: ‘here’s the key, pay the rent, the university’s over there if you have a problem'.”

Wilman highlights the UK example of the University of Saint Andrews as a recent notable achievement. “They selected CLV about 18 months ago to provide some accommodation. They took a long, hard look at us, talking to universities in the UK, Australia and New Zealand,” she says. “They told us that in their 600-year history we were the first external providers of this kind they’d used. And they have already started talking to us to provide more.” 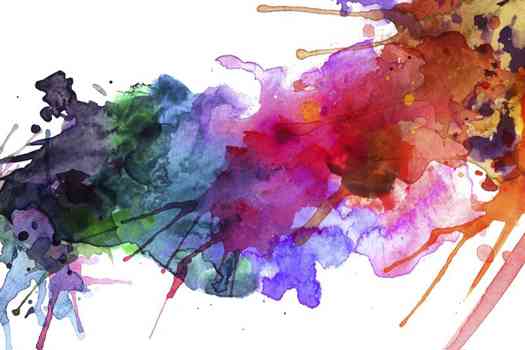