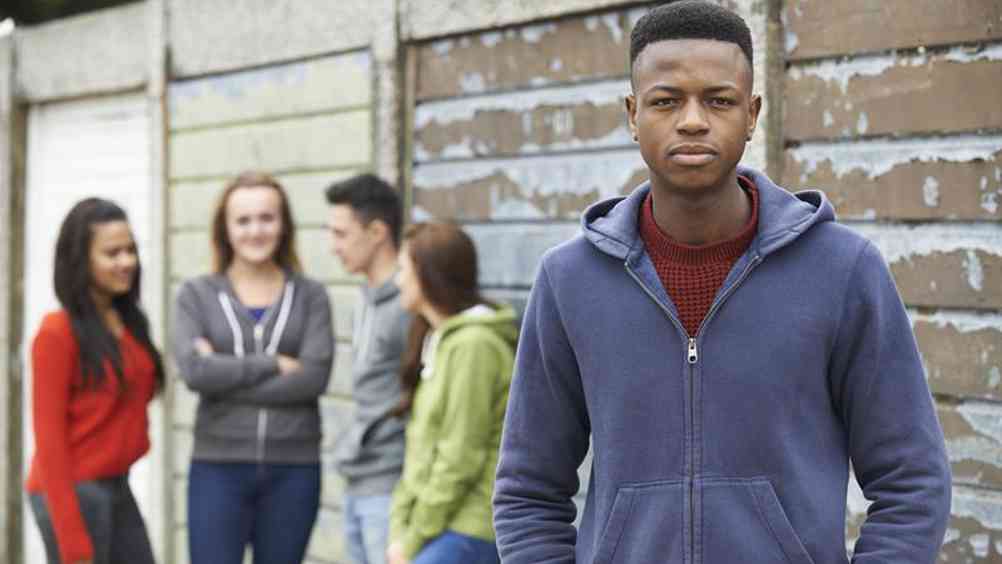 While a fall in low-quality apprenticeships should be welcomed, the levy could be missing the mark on its aim to provide a career path for young people

Young people are at risk of missing out as employers prioritise high-level apprenticeships, which mainly go to people already in work, according to the Resolution Foundation.

Its report found that there has been a significant increase in the number of higher-level apprenticeship starts, with the number of starts at Level 4 and above (higher education equivalent) rising from 19,800 in 2014/15 to 48,200 in 2017/18. Additionally, in the first three quarters of 2018/19 there were 19,000 starts at Levels 6 and 7 (degree or Master’s degree equivalent).

Starts at these higher levels are not typically undertaken by those at the beginning of their careers, the think tank said, raising concerns that the levy system is not delivering on its objective of providing young people with a high-quality route into a career.

But the think tank said that a drop in low-quality low-paid apprenticeships should nonetheless be welcomed.

Kathleen Henehan, research and policy analyst at the Resolution Foundation, confirmed that the increase in high-quality apprenticeships is a positive development.

Henehan added that policymakers should now focus on delivering more apprenticeships for new starters and prioritising genuine learning and skills development. “In contrast a marked rise in the number of apprenticeship starts at higher levels has been influenced by the introduction of the levy in 2017, with employers using the system to upskill established employees rather than offering enough young people and new starters a route to a lasting career," she said.

“Policymakers should stick to their guns on quality improvements but ensure apprenticeships deliver their core purpose by requiring firms to spend half of their apprenticeship funding on new starters and half on workers aged under 30. This won’t be uncontroversial but building a high-quality clear route to skills and a good career is crucial to our country’s future.” 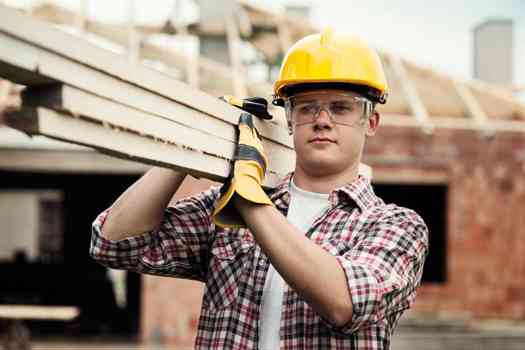