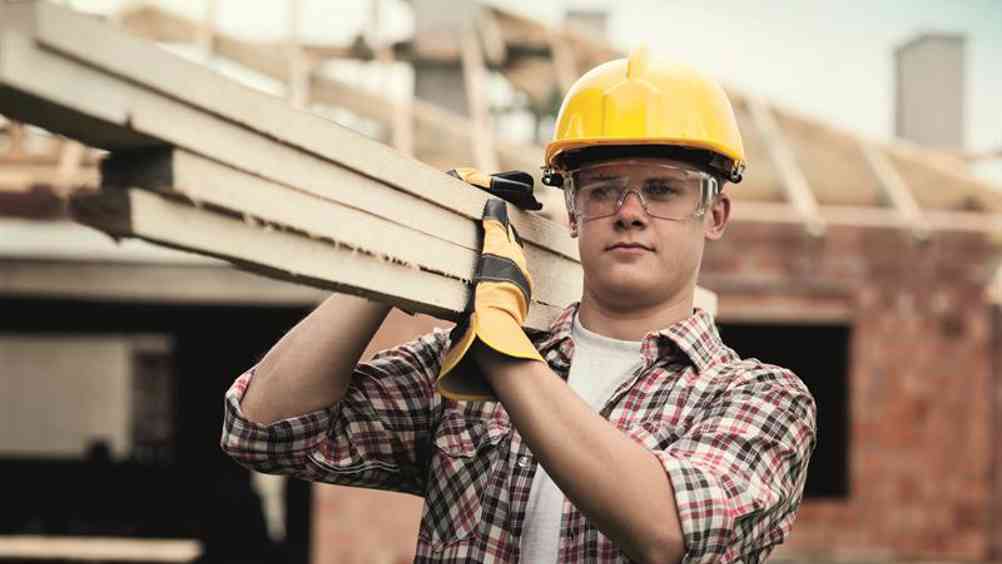 The government announced last week that organisations paying for the apprenticeship levy will be able to transfer funds to an organisation of their choice. A maximum of 10% of an employer’s fund can be transferred, which will be worked out from the total amount of levy declared from the previous tax year, plus a 10% top-up provided by the government, from April 2018.

The new guidance on the government’s website says that there will be no restrictions on who employers can transfer funds to, so long as the receiving organisation is registered on the apprenticeship service.

The guidelines on Gov.co.uk propose that employers can work with businesses in their supply chain, get in touch with the Apprentice Training Agency for suggestions, or work with regional partners to find suitable employers to transfer funding to.

Plans to allow levy payers to transfer funds were originally announced in the Department for Education’s apprenticeship funding policy guide in October 2016, and featured in the Conservative general election manifesto. However, this was the first time government has explained how this will work.

There had been doubts over whether employers paying for the levy would be able to spend all their funding on their apprentices. The government hopes, therefore, that allowing employers to spread the funding will be welcomed.

Jake Tween, head of apprenticeships at ILM, told HR magazine that the changes reflect employers’ desire for more flexibility around the apprenticeship levy.

“More than half of employers had been asking for these changes since the levy was rolled out. It will provide more flexibility for employers paying the levy; as they’ll be able to transfer the funds to organisations within their supply chain," he explained.

"As larger organisations will be able to provide mentors and other support for apprentices, it should help to improve both the quality of apprenticeships offered and the relationship between employers and suppliers."

However, others criticised the changes, saying they've been poorly communicated.

Richard Gregory, global director of HR operations and organisational effectiveness at Rentokil, said: “One of the fundamental problems with the apprenticeship levy has been that neither the guidelines nor the benefits have been promoted clearly enough – very few employers seem to be aware of these changes."

"It seems like a bizarre move. There’s a danger of the government drip-feeding small, incremental changes to apprenticeships without offering any real incentives.”

Lee Woolley, head of learning and development at Stonegate Pub Company, added that the changes do not go far enough.

“I’m not convinced it will be the spur that the government wishes it could be in terms of companies taking on more apprentices," he told HR magazine. "It simply isn’t a big enough carrot."

He advised, however, that HR departments still look into the new transfer option to see if it could benefit them. "I would recommend that HR discuss the new guidelines with their executives, suppliers, providers, and like-minded companies to make sure they can get the most out of the changes," he said.

The apprenticeship levy is currently paid out by large employers with a payroll of at least £3 million, and is set at 0.5% of the annual payroll.

The aim is that approximately £2.5 billion a year will be invested in apprenticeships by 2020. 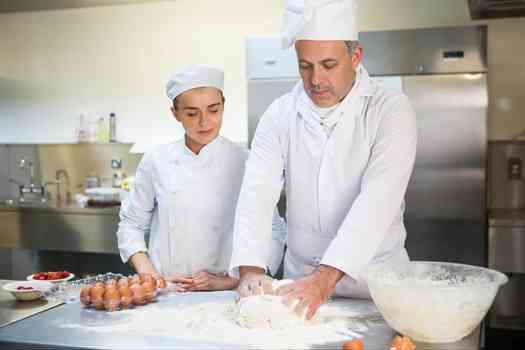 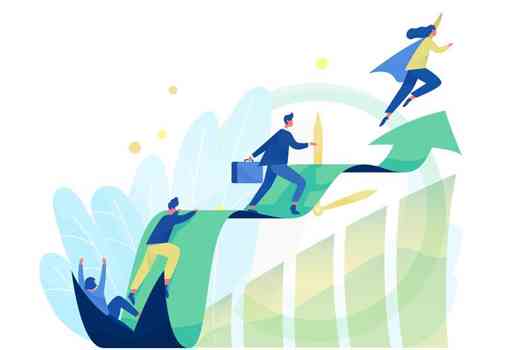 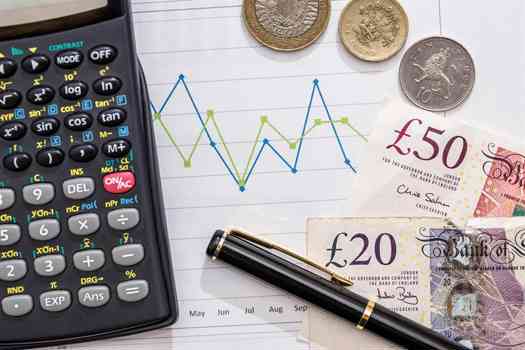