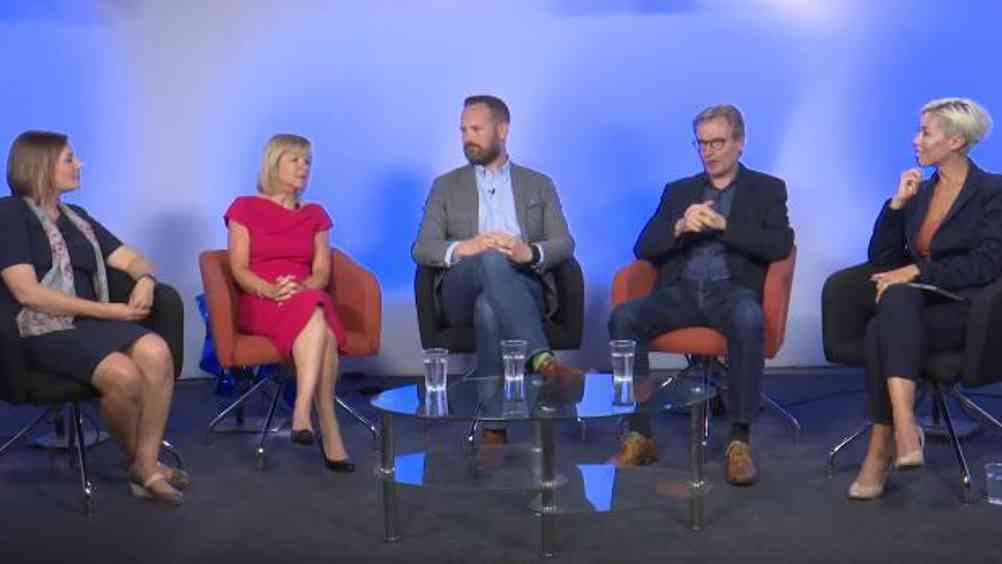 HR should start the tech conversation and be the early adopters in the business, according to speakers at an HR magazine and Sage webinar

Almost half (46.4%) of HR functions are not sophisticated at all in terms of automating processes and introducing new technologies, according to an audience poll taken during HR magazine’s webinar 'Embracing a future of AI and automation: HR’s role’, held in partnership with Sage Business Cloud People.

Just 2.4% said their functions are very sophisticated and 9.5% reasonably sophisticated. Meanwhile, another poll found 43.8% of respondents feel their organisations are not very prepared for potentially dramatic technology-driven change.

This lack of sophistication and preparation comes despite an overwhelming consensus that technology is having a major impact on the workplace. When asked about the impact of the latest tech revolution on the world of work, 50.8% said they anticipate it will be significant, while 32.3% said it will be hugely significant.

“There are several things HR can do,” said McCargow. “[HR should] start adopting this emerging technology for themselves first.”

HR has “remarkable opportunities” to become one of the first areas of the business to deploy technologies like AI and robotics, he said, adding that the function can then “role model how it adopts them” and “build trust in technology among staff”.

For Wellbelove lots of organisations are at the automation stage, but “it takes bravery and strong leadership to open up those challenging conversations across the business” and “take organisations into the future of using other AI systems”.

Kennedy-McCarthy encouraged HR leaders to focus on “what the business should deliver, how technology can help, and then what that will mean for roles in the organisation” – in that order.

“People assume you upgrade the systems and that’s the change, but it’s more of a cultural change,” she added.

Burrin agreed: “The actual system is the last thing you need to worry about.”

The speakers went on to offer a number of tips for HR leaders on how to get the function and organisation ready for the tech revolution.

“There’s so much information online and on social media and [so many] courses out there that there’s a great opportunity for HR to self-teach itself about technology so it can be in a position to challenge the board and hold vendors to account – just get started,” advised McCargow.

A recording of this webinar will be available here for those who missed the live event. Further coverage will be included in a future issue of HR magazine 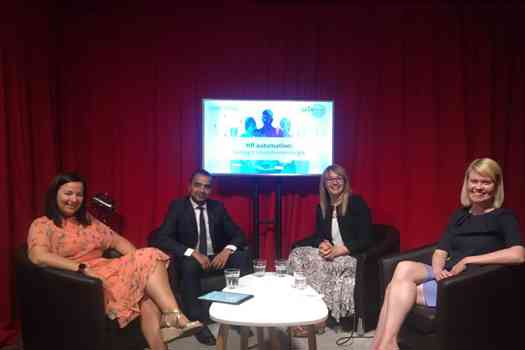 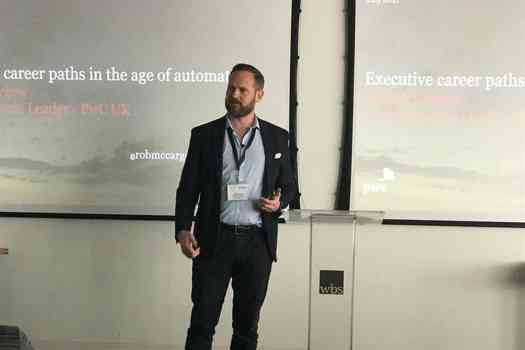 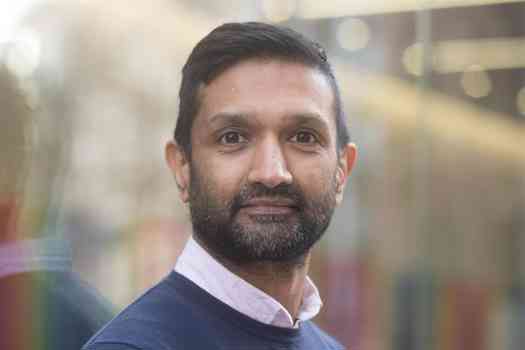 Automation and AI's role in HR