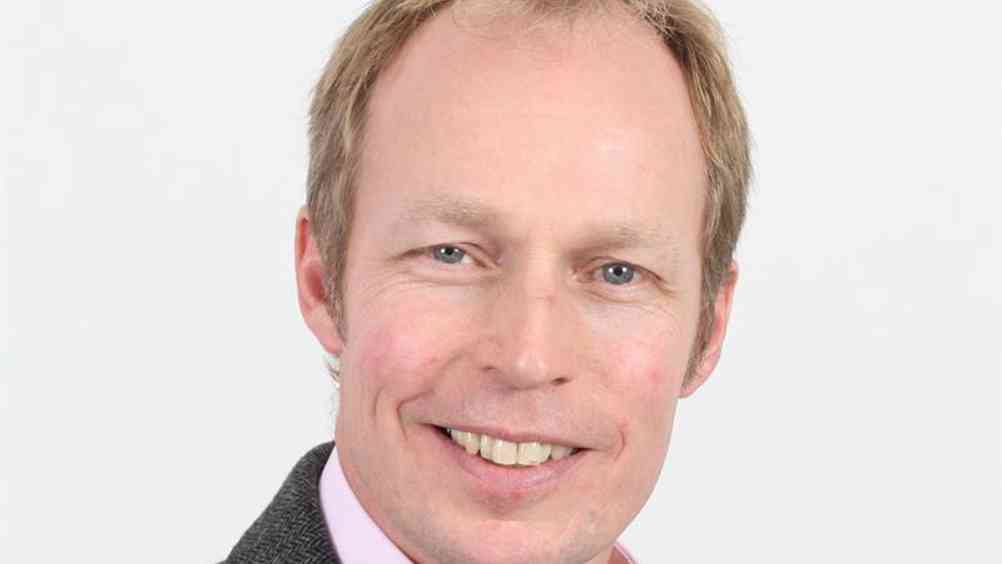 Our new prime minister's leadership style is markedly different from his predecessor's. But perhaps this means he will succeed in areas where she struggled

On 23 July, after months of speculation and campaigning, Boris Johnson was announced as the winner of the Conservative Party leadership competition and the UK’s new prime minister. Replacing Theresa May, Johnson emerged victorious after achieving two-thirds of the vote against his rival Jeremy Hunt.

Johnson becoming PM has led to people feeling excitement, fear, optimism and pessimism. But what is it about Johnson's behaviour that has made him popular and taken him to Number 10?

It’s safe to say that Johnson is the polar opposite of his predecessor. A disparaging comparison would be May as the headteacher and Johnson the class joker. Having spent just over three years ruled by the structured, cautious and controlling Theresa May, how will Boris Johnson compare? And will he be able to move on from the Brexit deadlock the country has found itself in?

Contrast the two: where Theresa May was extremely conscientious in every aspect of her work, Johnson is often described as a maverick and as unpredictable and unplanned. Britain’s new prime minister seems to be a firm believer in the end justifying the means. This will show itself in a desire to solve challenges as quickly as he can. He will aim straight for a target, without fear of either the long- or short-term consequences, and without concern for breaking rules. Johnson will be willing to do what he believes is right no matter the outcome.

Unlike May, spontaneity is a key character trait in Johnson. He is reportedly highly intelligent and thrives in situations where he is put on the spot, whereas May preferred to plan meticulously and stick to the script. She would rarely speak freely to the media and could look quite uncomfortable in front of a camera or journalist. In stark contrast Johnson is willing to go into uncharted waters with the media and revels in handling probing commentators.

Another glaring difference between May and Johnson is perhaps their willingness to take advice, as well as openness to opportunities. Johnson isn’t afraid of doing things differently (as we have seen with the way he has handled his relationship with his partner where he refused to comment on their public disagreement). Recently he has chosen to keep his private life incredibly separate from his public persona, while many other politicians position their families front and centre in a bid to portray themselves as ‘human’ or ‘empathetic’.

Johnson’s Achilles' heel is that he struggles to control his impulsive tendencies. As children we are egocentric and impulsive, traits that we generally grow out of as we enter our teenage years. Johnson, however, still struggles to manage this trait, which will no doubt continue to lead to professional gaffes and inappropriate damaging statements.

A theme often explored by his biographers is Johnson’s inherent desire to be adored by others. He appears to dislike and avoid conflict and his prime motive has often been identified as a deep need for admiration and affection. His childhood is widely reported to have been unstable, with frequent home moves and a struggle to form long-lasting relationships seen as underpinning his need for approval from others.

This is something that was perhaps illustrated in his stance on Brexit. Initially a Remainer, Johnson quickly shifted position to become one of the loudest voices for Britain to leave the European Union. This willingness to change his mind quickly demonstrates his hugely competitive nature and a yearning for personal success. He changed his allegiance as he believed it would be the most successful option, not necessarily for the country, but for his personal gain.

As the antithesis of his predecessors’ style, Johnson could well use his approach to succeed where May couldn’t. He could use his creativity to find new solutions to overcome the frequent roadblocks that May encountered, and he may be more willing to take risks to make this happen. Johnson is undeniably more personable than May in the eyes of their colleagues, and his ability to build relationships will be on his side when he sits at the table for negotiations.

We are in for a rollercoaster ride, but could Boris Johnson be the catalyst for change that Britain needs? Or will his impulsive, egotistical tendencies uleimatley hold him back? 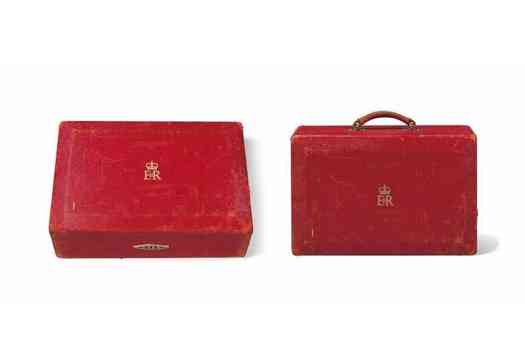 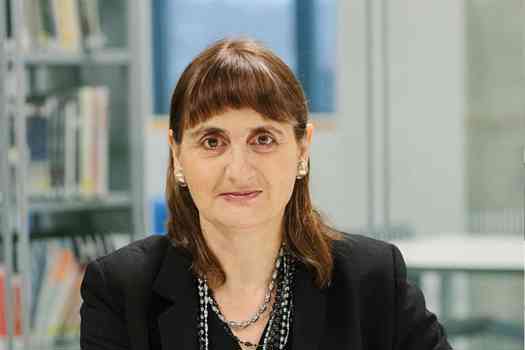 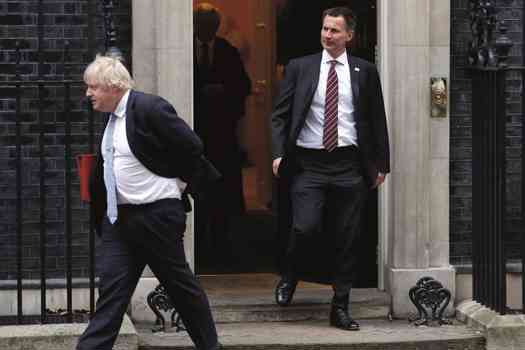 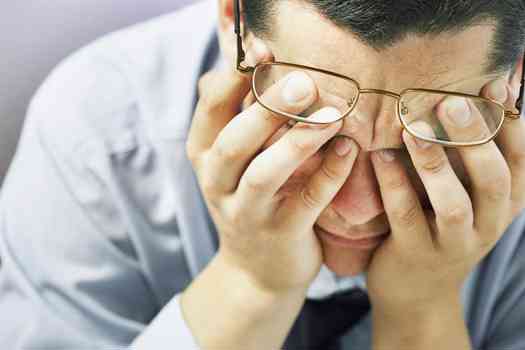