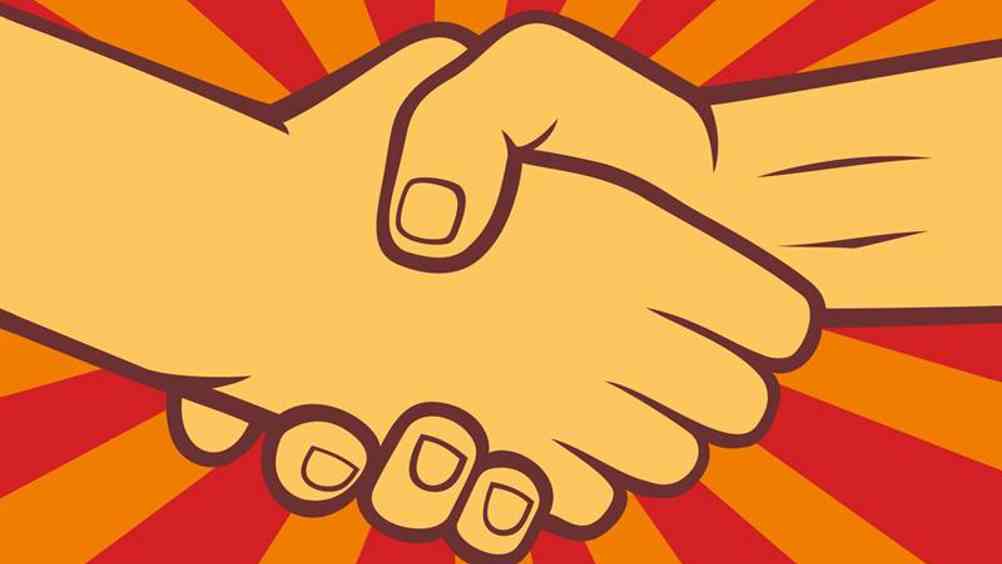 It’s a relationship that has – to put it mildly – been fraught with difficulties in the past, concedes Sandra Heidinger, Strathclyde University’s chief people officer. But, it’s also one that, as long as unions exist, HR will need to build and nurture.

“From an HR perspective the question is: are unions a blessing or a curse?” she says. “I think if you’ve got a good relationship where they’re prepared to work with you and you’re prepared to hear employees’ views from them then it can be a real blessing.”

“There’s a risk employers and unions see each other as the enemy,” agrees NHS Employers CEO Danny Mortimer. But he believes the relationship between HR and unions is now changing. “It has become more sophisticated and what we’ve done in the NHS is recognise that we have a fundamental shared set of interests and objectives and a sense of partnership,” he says. “It doesn’t mean we don’t disagree or get things wrong, but we’re on the same side.”

But switching to more of a partnership approach does require a mindset shift on both sides, says Alison Bell, HRD of MTR Crossrail. “We need to educate the old-school managers who think it’s us and them,” she says. “Unions also generally have a bad view of HR as they see us as the police.”

It’s this mindset shift “to treat the unions as key stakeholders” that’s been critical at the BBC, says outgoing HRD Valerie Hughes-D’Aeth. Her team gaining approval for the biggest changes to the BBC’s terms and conditions in its history on the first ballot attempt is down to this shift, she says.

“Instead of presenting proposals to change those elements that we felt were no longer fit for a modern 24/7 media organisation, we decided to work jointly with our unions on creating a shared agenda,” she says, adding that she “advocates joint working” and “starting with a blank sheet of paper”.

It’s a similar story at MTR Crossrail, where several joint projects between HR and its three recognised trade unions have helped the organisation buck the trend in the wider rail industry of enduring strike action, even in the face of delays to the project. These include a joint diversity and inclusion initiative with ASLEF, and rolling out joint training for union reps and MTR Crossrail’s managers.

“So it’s not union training and then management training. It’s combined to get them talking and doing role play with each other, which is fun but also a bit like therapy to build on their relationships,” says Bell.

Claire Gore, director of HR and OD at London North West University Healthcare NHS Trust, says openness is key. “We have informal bi-weekly meetings to explain the direction we might want to go in before we put pen to paper,” she says, advising: “Engage with them on a regular basis, even if there aren’t any issues. Don’t just bring them in a room when you want to make significant changes.”

The question is whether most HR professionals have the skillset to take this historically tumultuous relationship to the next level.

For CEO of Marshall-James and former HRD Andy Cook, the answer is no. “There’s two things here,” he says. “HR itself doesn’t see IR as attractive nowadays to work in, and IR is something that is very experience-based – you can’t learn it from a book.

“So we get a perfect storm of some HR people not seeing it as something they want to do, an ever-diminishing talent pool of HR professionals skilled in IR, and so an increase in IR issues.”

The skills HR needs are very similar to the skills the union reps need, Cook feels, pointing to his own experience starting out as a union officer before making the move into HR: “Good HR people and good union people have something of a similar skillset – it was from working in a union that I then got into HR.” 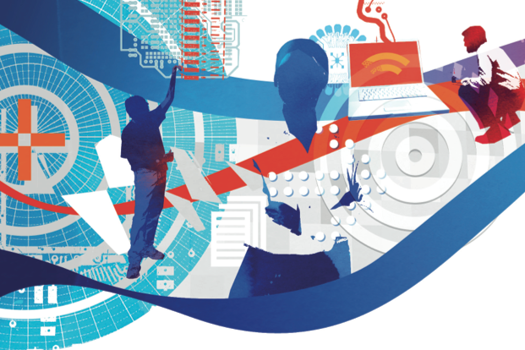 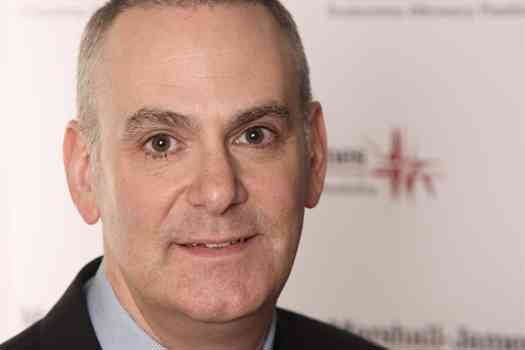 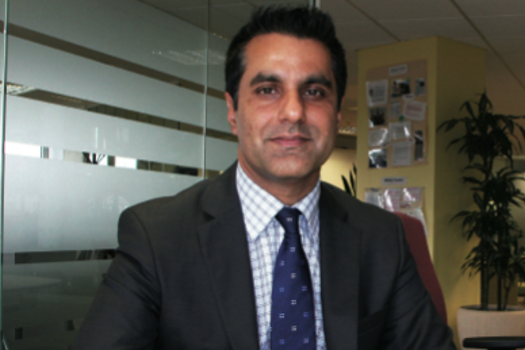 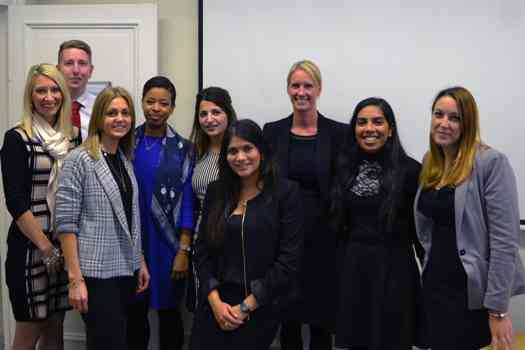