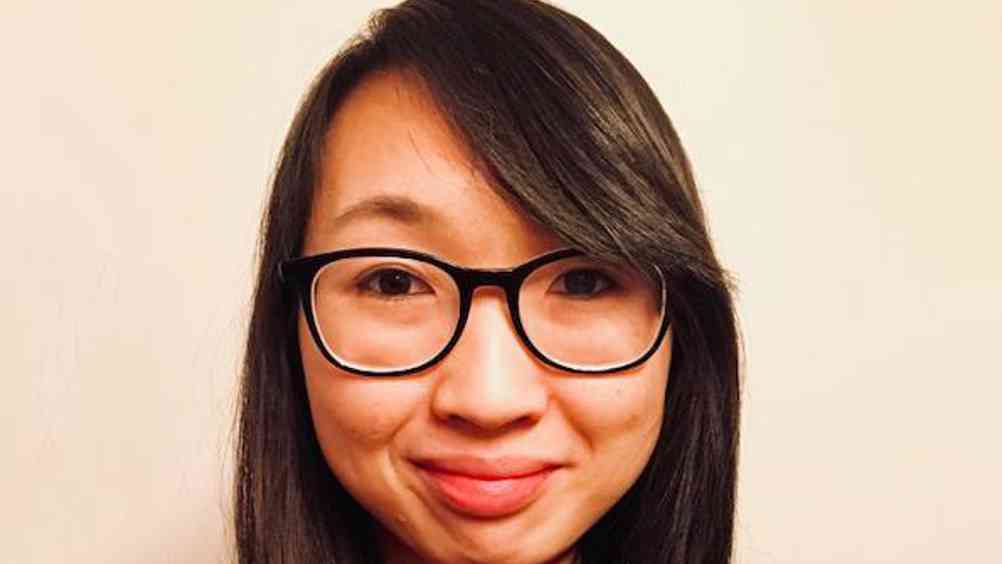 Are words turning into actions? How far have workplaces come? These are some of the questions Acas explored in a YouGov poll

It’s been a turbulent year. High-profile allegations of sexual harassment led to the resurgence of the #MeToo movement, originally founded by civil rights activist Tarana Burke in 2006. The Time’s Up campaign soon followed, and most recently hundreds of thousands of individuals have been coming forward to tweet their personal experiences under the hashtag #WhyIDidntReport.

So is sexual harassment at work becoming more or less common?

While the spotlight on sexual harassment has undoubtedly helped draw attention to the issue and sparked a well-overdue conversation, some workplaces appear not to be listening. Only 24% of workers agree that the international media coverage has helped to improve their workplace culture. And just 30% of respondents believe that incidents of sexual harassment in workplaces have decreased in the past five years.

Several studies over the years have shown that sexual harassment is rife across many workplaces. For example, in 2016 the TUC and Everyday Sexism found that 52% of women had experienced sexual harassment at work. We have also seen that a large number of the high-profile allegations stem back many years or even decades.

The magnitude of sexual harassment suggests that many workplaces have been turning a blind eye to the problem. A recent survey by Slater and Gordon found that one in five women (21%) said that 'it was just the norm in their workplace'.

Are individuals more likely to report?

In less than two weeks in October 2017 more than 1.7 million tweets across 85 countries included the #MeToo hashtag. We’ve witnessed the power of social media and collective voice but how is this happening on the ground in workplaces?

Acas’ poll found that just 36% of workers said that they would be 'very likely' to report incidents of sexual harassment if they witnessed them in their workplace. This increases to 38% if they personally experienced them. More reassuringly, however, the majority (71%) of those likely to report said that they would feel comfortable reporting to their line manager, followed by someone in HR (69%), suggesting that trust in workplace leaders may be increasing.

Such findings are somewhat out of sync with other studies that have explored the reasons many do not report, however. The Equality and Human Rights Commission (EHRC) earlier this year, for example, noted that approximately half of respondents surveyed had not reported the harassment to anyone at work, commonly believing that it would be futile, they would risk losing their job, or they would be seen to have brought it on themselves. The report talked about the perception that senior colleagues – the most common perpetrators – “were not challenged by HR departments or other colleagues, with some describing these individuals as ‘untouchable’”.

Acas asked 'which do you think would be effective at preventing sexual harassment in the workplace?' Our respondents answered:

Training and policies are the fundamentals in any organisation. But the work does not stop there. Employers must communicate a genuine commitment to addressing sexual harassment, setting out clear expectations, role-modelling positive behaviours at every level, and empowering individuals to speak up.

The Women and Equalities Committee’s report in July this year stated that employers were 'failing in their responsibilities to tackle sexual harassment in the workplace'.

So has anything changed? More than half (58%) of workers in Acas’ survey felt that their employer is 'currently doing about the right amount' to reduce sexual harassment in their workplace. Should we deem this a move in the right direction, or could this be masking signs of complacency? How do these figures correlate with the number of incidents still occurring?

A year on, the time is unquestionably up for employers to remain standing still. We may see legislative changes and more onus on employers to prevent and act in the future, which in turn may help to reduce the scale of the issue. Encouragingly though this is a conversation that appears unlikely to shift anytime soon.

Simone Cheng is a policy adviser at Acas. The full poll results can be found in the new Acas policy paper Sexual harassment in the British workplace. We all know it’s wrong, so why is it so difficult to stop? 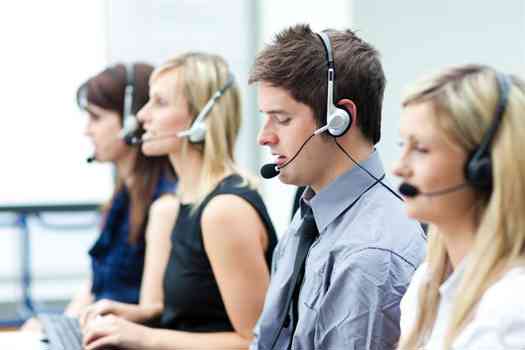