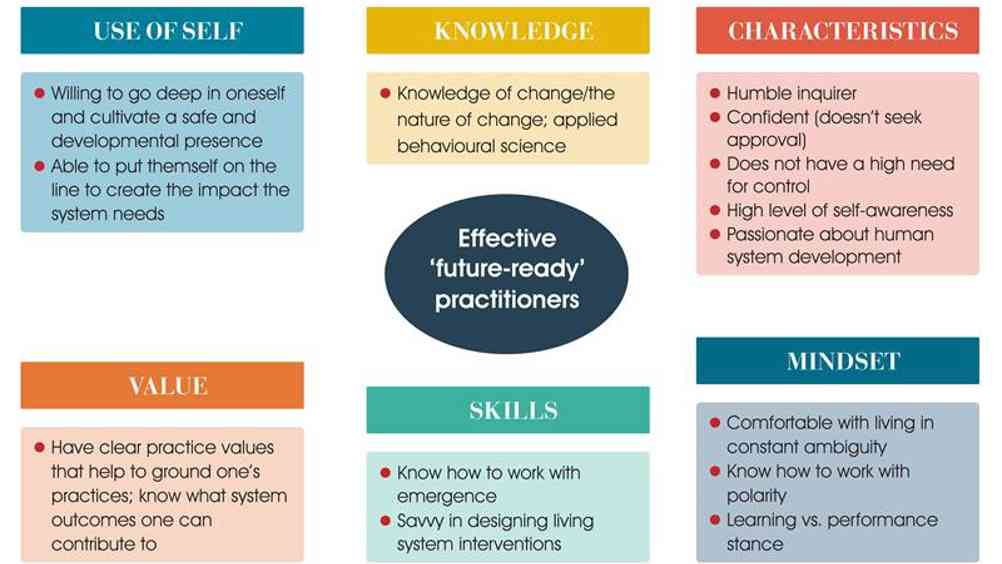 Becoming future-ready can be difficult when there's little guidance. Here's what you can do to prepare

The field of organisational development has evolved during some difficult times since the 1940s, and has had to continuously adapt its practices because of its belief that ‘context is everything’. In this article I give a brief review of the macro trends and their impact on the future of work, and how the discipline of OD can become more ‘future-ready’.

Back in the 1990s Peter Drucker published a series of articles for Management Today, and some of them were compiled into a two-part book called Managing for the Future. There he touched on many challenges organisations would face in the future that leaders must deal with to survive.

Two decades later these areas remain current – even though the scale, scope, intensity, how they manifest and their impact have geared up significantly. Organisations worldwide have been facing the volatile interaction of the changing world economy; the rise and possible fall of economic integration through the European Union, the rise in the East, the gigantic economic powerhouse of China, and the emergence of a new international economic order supported by the rise of the knowledge society in which ICT and technology rule.These factors can be summed up as six key trends:

1. The scale of complexity in the environment. It is not just the number of dominant external factors affecting the organisation, but the unpredictability of how different factors can have a combustible, unforeseen interaction with each other.

2. Resource scarcity. Most of the top economic players – India, Japan, the US, the UK, and Germany – are running on deficits, and the debt as a percentage of GDP is significant. Such scarcity exerts enormous pressure on organisations’ choice of strategies: keeping service provision going vs. investing in continuous innovation, which services to keep and which to close down, or focusing on the most vulnerable users of services vs. investing in internal organisation development.

3. Technology breakthroughs. The increasing scale and scope of the growth of the internet, wireless communication platforms, and other technological innovations have fundamentally shifted the social fabric at every level – the way people, teams, organisations, and society connect and share knowledge.

4. Consumer/customer rights and the requirement for transparency. With a greater awareness of their rights through better access to information, consumers have become more demanding for higher service levels. Increasing product quality, faster delivery time, greater individualisation of ‘hi-touch’ services and greater accountability make the Blue Ocean Strategy a rare luxury for organisations.

5. Population movement and rapid urbanisation. Population movement has now become endemic. In less than 5% of countries statehood equals peoplehood, which means very few political states have the same ethnic and racial group. Ongoing political turmoil around the globe has escalated both forced and voluntary migration into more politically stable countries. This phenomenon has major social, economic, and political implications for both the exiting and receiving countries. The World Economic Forum predicts that by 2050 there will be a near doubling of the urban population worldwide to 6.2 billion, i.e. 70% of the projected world population of 8.9 billion.

6. Demographic shift. Countries with the least developed economies face challenges with growing birth rates and restless young populations. Conversely, the countries with the most developed economies have a relatively lower birth rate, which results in major gaps in human resources at every level. The longer lifespan in developed countries’ populations has placed a major burden on the financial and health/social care systems in the West.

There are other trends, however the issue is not about the number but the complex interactions these have with each other as they lead to unpredictable consequences.

Key findings: Impact on the future of work

The following reports summarise some of the future ways of working:

2. The Work Foundation published a report in January 2016 in which it predicted that by 2020 70% of the workforce will adopt mobile working.

4. The Financial Times published an article, ‘The Human Cloud: A New World of Work’ (8 October 2015), which describes the way that employers are beginning to chop white collar jobs into hundreds of discrete projects or tasks, then scatter them into a virtual ‘cloud’ of willing workers who could be from any part of the world, bidding and winning the job based on a price as long as they have an internet connection. The complexity and type of tasks can range from typing data into a spreadsheet, to desk research on a specific topic, or writing a piece of code.

The future of work patterns spans a wide spectrum. At the extreme more work is carried out by robots, services are provided by driverless cars, and the world of smart drugs enhances intelligence, memory, and work. Most firms, while not yet facing such radical adjustment, will need to make some sort of systemic preparation to be future-ready.

Organisations such as Netflix, Airbnb, Uber, and Google have continued to spearhead such alternative structures and processes to encourage innovative ways for delivering work. As Edwin Smith (The Times, 2014) said: ‘the multi-billion-dollar valuation of these businesses and the short space of time in which they have been achieved are testament to how this way of working is paying off’.

So what should we do to become a ‘future-ready’ professional community?

Being future-ready is an exciting and complex topic for both organisations and HR practitioners applying the tenets of OD. We are facing new scenarios for which there has been little guidance, but we are confident that the field of OD is equipped to support leaders and HR practitioners to work things out as long as we remain faithful learners in the field of applied behavioural science. OD, more than any field, has the knowledge, tools and practice platform to support organisations to continue their evolutionary journey.

The diagram shown top right outlines the ingredients of an effective future-ready practitioner working on OD. It’s my working theory to stimulate colleagues to build their own framework to engage in continuous development.

Mee-Yan Cheung-Judge is founder of Quality & Equality. She is also a senior visiting fellow at the Roffey Park Management Institute and the Singapore Civil Service College, a guest faculty member on the Gestalt Certificate programme, and on the faculty of the Duke University executive programme 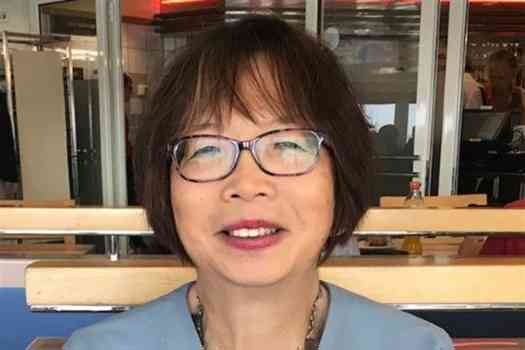 Exploring the OD concept of 'use of self' 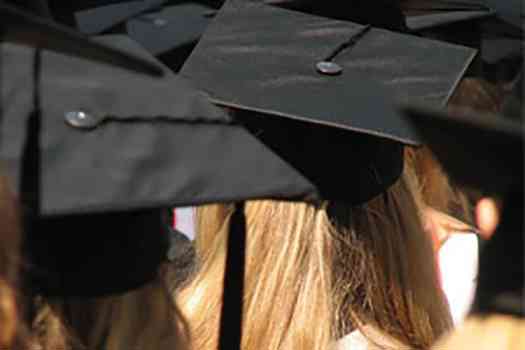 TEF and the implications for employers 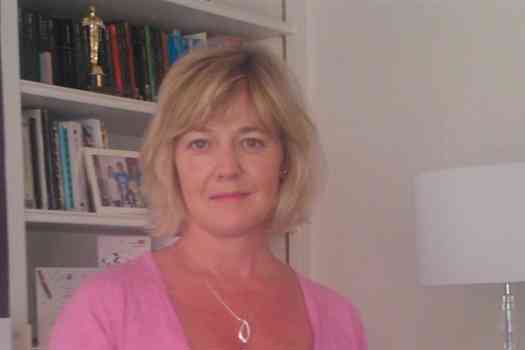 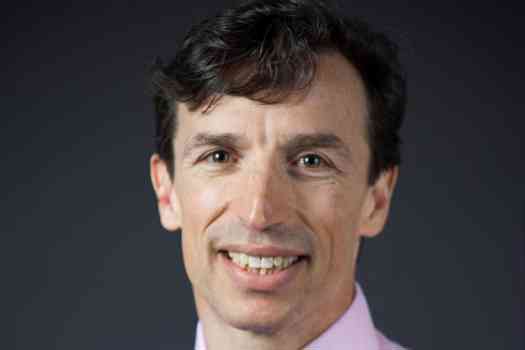 The future of recruitment 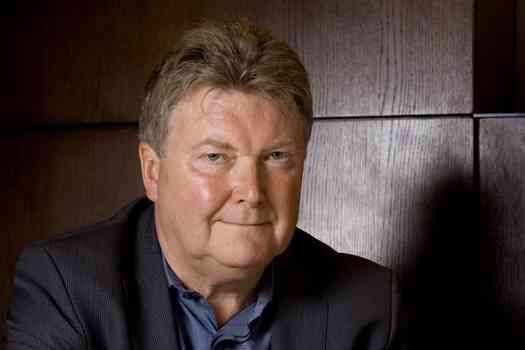