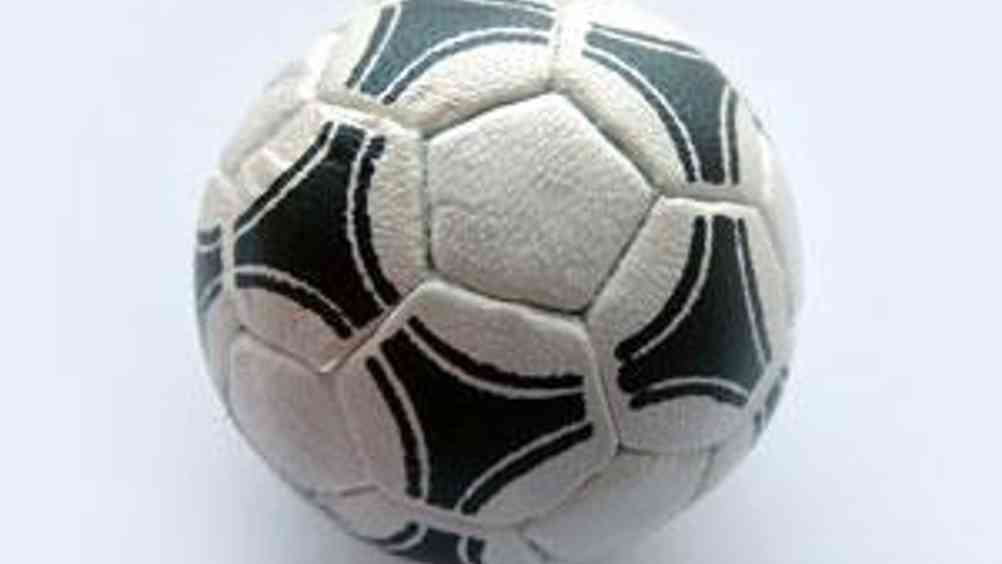 Sports Direct’s internal review into agency workers T&Cs is not good enough, according to an HRM professor

Sports Direct’s decision to review its agency workers terms and conditions following accusations regarding its practices is a “sop”, according Cass Business School professor of human resource management Chris Rowley.

Rowley called the “rebuttals” and decision to review internally “the wrong thing” and “naive at best”.

“The review is a sop as it cannot be objective given it is being overseen by the founder,” he said.

“After the recent exposé of its draconian, backward looking working conditions, alleged failure to even pay the minimum wage, and a call for an inquiry, you would think Sports Direct would think carefully about its response, with its reputation in tatters and the annihilation of £400 million of its value,” Rowley added.

The allegations, first published in the Guardian, suggested that Sports Direct was breeching minimum wage laws, subjecting employees to degrading searches and using a tannoy to ‘name and shame’ under-performing workers.

The company responded with a rebuttal, claiming the investigation against them was unfair, and announced that owner Mike Ashley will personally oversee a review of all agency worker terms and conditions in the new year.

“Someone in the organisation needs to have the courage to say that this will make things worse, and appoint an independent person to produce and evidence-based and objective review,” added Rowley.

“This Sports Direct review is overdue and has the whiff of a pupil marking its own home work,” the Labour MP for Streatham said on Twitter. “Sports Direct should get an independent third party to do their review into workers rights - the company has a lot to learn.”

Rowley suggested the business aim higher. “Rather than being involved in a drive-to-the-bottom with its exploitative employment conditions and mere legal compliance, it could take the moral high ground and operate ethically to aim to become an employer of choice with practices of respect, trust and motivation,” he said.

“It could include clearly setting out career progression routes from the wilderness of continuous zero hour contracts and agency working to permanent employment.” 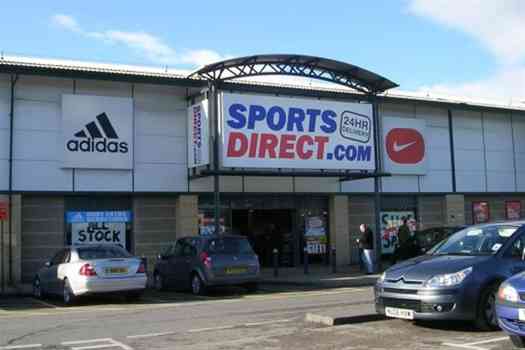 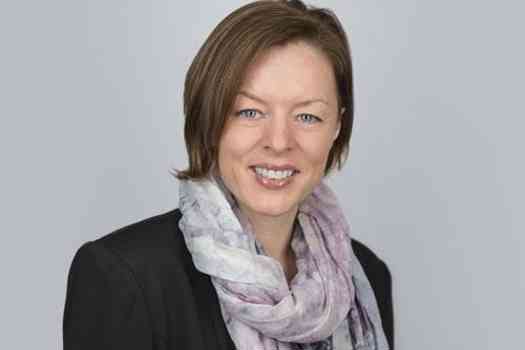 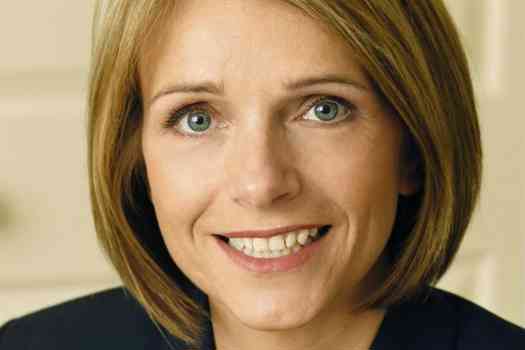 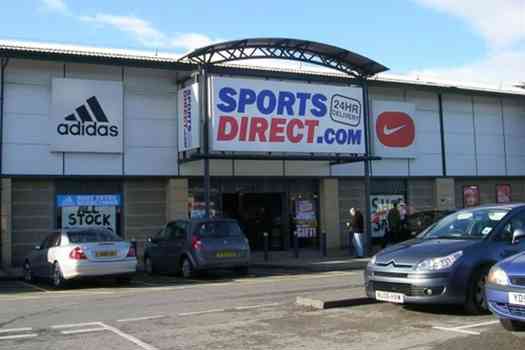 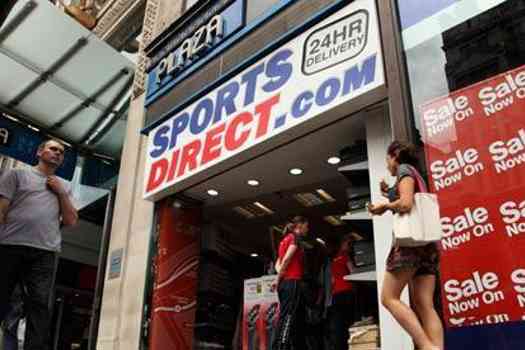 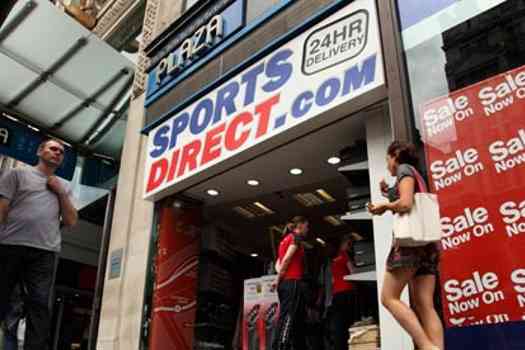