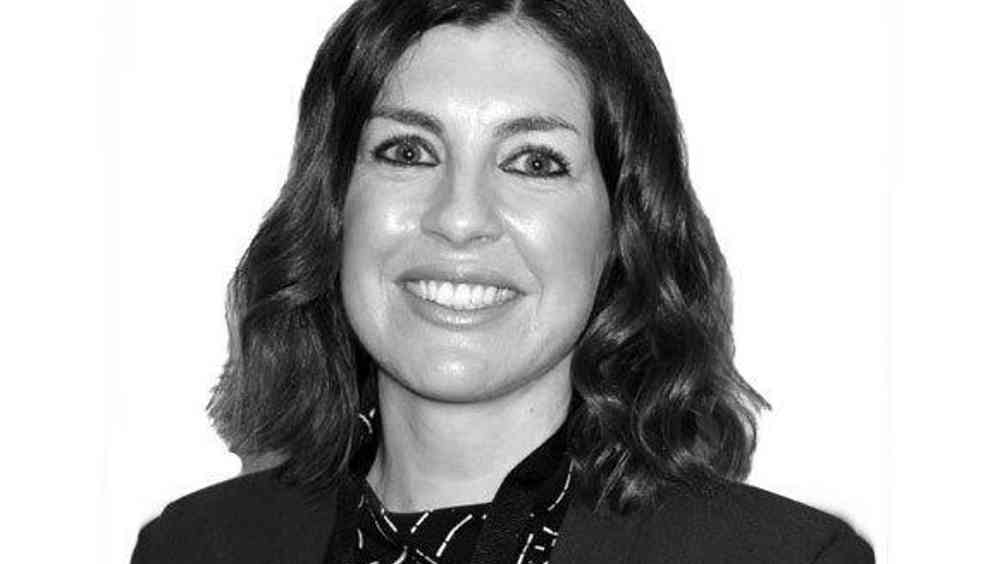 Uber’s reputation has suffered over recent years because of a number of troubling claims about its workplace culture. This was further highlighted when a former female software engineer wrote a blog post about how her complaints of sexual harassment against a colleague were ignored because the individual in question was a high-performing employee. Her post attracted a lot of attention and she wrote that a lot of other women employed by Uber had reported similar problems and concerns to her. The company has now fired 20 employees following its investigation into sexual harassment claims. More than 200 claims of sexual harassment and other workplace misconduct were scrutinised, which led to the dismissals and sanctions such as final warnings.

For all employers laying out the rules on employee behaviour is a crucial first step for preventing sexual harassment. An anti-harassment policy should include information on what behaviours are prohibited and the consequences if the policy is breached. This policy should recognise that sexual harassment can take a number of forms and include all behaviour – whether this is speech, touching, emails, other forms of written communication, jokes or ‘banter’. All employees should be required to read the policy and sign a notice as evidence they have read and understood it. Companies that grow quickly, like Uber, can miss this step to save time but having such a policy in place immediately sets the business off on the right path.

As well as outlining the rules, employers should provide training for all staff on how to avoid sexual harassment and what steps to take if a complaint needs to be made. Managers should also receive additional training on how to spot incidents, how to deal with complaints, and how to ensure sexual harassment issues are not present in their decision-making processes. Uber has announced that its additional sanctions have included enforcing training for 31 members of staff. While this should have happened either at the beginning of their employment, or at the time the complaints were raised, training staff will help to reduce the likelihood of similar instances occurring and will help to change the troubling culture within the company.

The extent of the misconduct revelations uncovered by Uber’s internal investigations highlights how hidden incidents of sexual harassment can be. Employers need to cultivate a culture where employees feel they are able to raise complaints. The easiest way of encouraging staff to raise complaints is to treat every issue seriously; carrying out a full investigation and taking action where necessary. Identifying the person to make a complaint to, and what process will be followed, will also encourage people to raise issues as it increases transparency and removes uncertainty about the process. Uber has opened a 24-hour phone line where employees can voice their concerns, which communicates the message that it is now taking this issue seriously. It is also continuing to investigate 57 of the original 215 complaints, indicating an intention to deal with issues fully.

Uber is also making changes to its senior management. In many companies the attitude of senior managers to issues such as sexual harassment permeates the culture and leads other staff to think and act in a similar manner. A director has resigned after making a sexist joke about women talking too much while at a company meeting to address sexism. Two new female executives, Bozoma Saint John and Frances Frei, have also been appointed to help create the right culture. A recommendation that performance reviews should be used to hold senior managers to account by measuring how they improve diversity and respond to employee complaints will also be considered.

Uber has taken a number of high-profile steps to address the sexual harassment concerns in a public and transparent way. Where a culture of harassment has been normalised it will often take more substantial actions to transform, although dismissals should only be used as a last resort at the end of a full and fair procedure. Uber bosses are likely to be hopeful that they have done enough, but only time will tell.

Kate Palmer is head of advisory at Peninsula 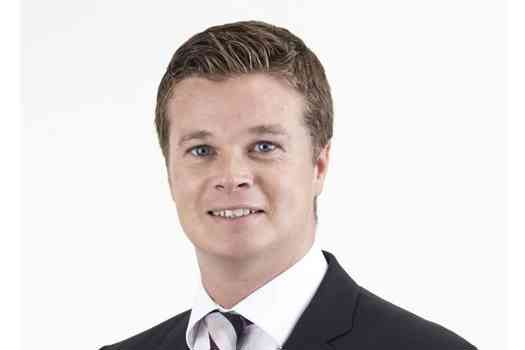 Sexual harassment by the ‘boss’: What to do 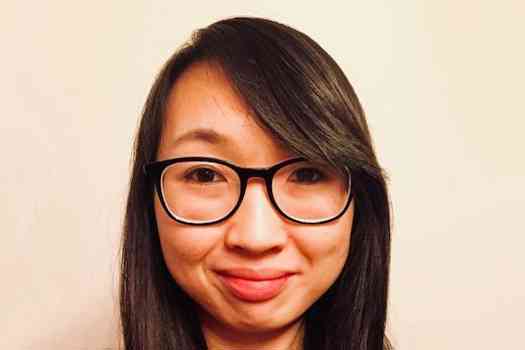