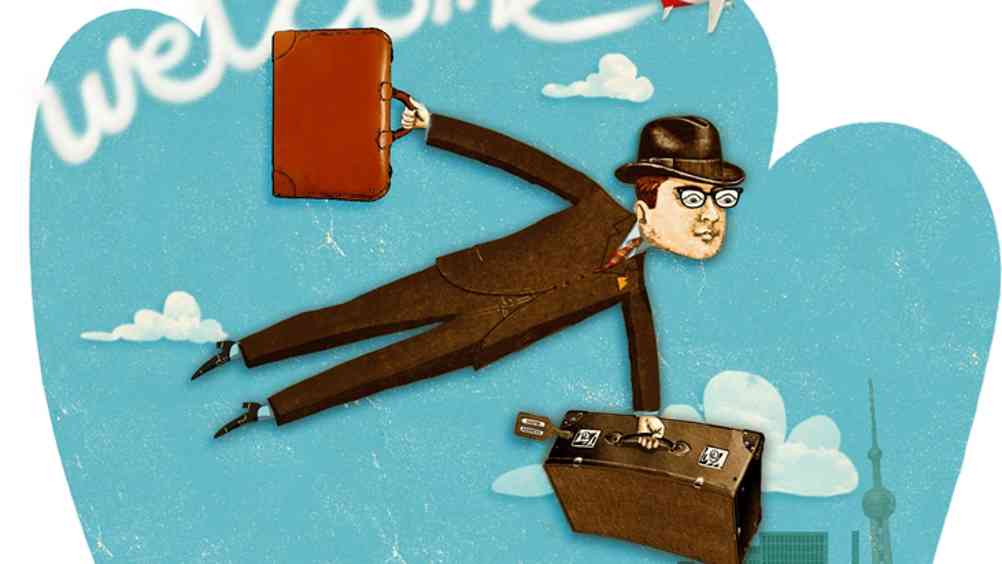 So you're moving countries. How to make a success of relocating

People can spend more time planning for a holiday than they can preparing for a new overseas assignment,” says Evelyn Simpson, founder of relocation experts Thrivingabroad.com. “HR directors need to plan consciously.”

At a personal level, she says most moves start with whether spouses or children are coming too. “It’s standard for companies to help with accommodation and school needs, but support for spouses is often neglected,” she says.

Yvonne McNulty, founder of Expat Research (who herself lives in Singapore), adds: “In some countries a partner can take 18 months getting a visa, or they may find their qualifications don’t transfer, or they can’t open bank accounts because they don’t work, so research about how partners will be affected is vital.”

McNulty advises HRDs to speak to as many other expats as possible, especially before they leave (try using online forums). If possible she also counsels securing a ‘Look-See-Visit’ trip to the new country beforehand. “They’re becoming less common because they’re expensive, but they should be pressed for,” she says. “Technically they’re to help candidates decide if they could live there, but they can provide invaluable research on where to live, the culture, and even reveal the nitty-gritty of how to negotiate leases for property.”

Doing this can prevent long-term problems, she adds: “Directors often want to live close to the office because they are under pressure to start work as soon as they arrive, but industrial districts could leave partners feeling isolated.”

For financial issues, such as pay, benefits, tax and pensions, independent advice is strongly recommended.

“The more jurisdictions you touch, the less likely you’ll get accurate advice from your own company,” warns Simpson. “For example, it may be better to be paid in British pounds and convert them to local currency, as some countries restrict how much you can take out.”

“Get everything about your package and what you’re entitled to written down,” adds McNulty. “What’s promised in an interview in London often doesn’t find its way to where you are sent, normally because people have been misinformed. Local HR may not be so accommodating to your package.”

For some, such as Darrell Abbondanza, VP of human resources at Equifax, the requirement to go abroad can be immediate. He’s just returned from spending seven months in Canada, where he was enlisted to provide stopgap cover in Toronto. “There wasn’t much time to plan, but the first thing I insisted on was being paid in pounds, while for everything else I was treated as a local,” he says. “As I involved my bank early I could transfer money fairly painlessly, but without a sympathetic bank, this could cause problems. My advice is to look up how you move money around, and agree with your company how they will do it.”

According to Nicole Dominique Le Maire, CEO of Human Resources Global, the cultural assimilation process alone takes up to eight weeks, so getting basic admin done before arrival is a priority. “Fixing your accommodation, even sorting out your driver, will make you much more confident about the other big change – the professional one – you’re about to undertake,” she says.

“Even if you’re working for the same company, HRDs often forget that they need to re-define their professional role in a new territory. At a strategic level it’s your professionalism that’s wanted, rather than ability to speak the native language, but if it’s a local role, your presence will be more sensitive. Those who are prepared to make mistakes are best at mobilising their new staff.”

For Abbondanza, even an English-speaking nation required some adaptation. “I joked that the only thing that separated Canada and England was 102 FIFA places,” he says. “But there was a French-Canadian element in everything I did. I couldn’t fire off an English email without a French one being written too.”

Arjen Vermazen, SVP of HR for Astellas Pharma EMEA, has worked in the US, UK and now Japan, and says cultural preparation is eminently possible: “I’ve always made a point of listening to the TV and radio stations of the countries I am about to be posted to,” he says. “Just being able to relate to remarks people make has untold benefit. If you’re doing a local role, you mustn’t return home at the weekends. You must get involved in the culture.”

If there’s one thing everyone agrees on, it’s making sure you also plan your return – even before you go. “Too many HRDs return home, full of new experiences and skills, but they feel unfulfilled because they’ve slotted back into their old role,” observes Simpson. “The whole point of a posting abroad is that it should lead somewhere on your return, and a major part of the planning process needs to iron out what you expect to do when you get back.”

Get it right though and a stint overseas can change your life, as Vermazen found. “Our expat packages follow a ‘no loss but no undue gain’ policy,” he says. “That’s financially. But experientially and skills-wise the gain from working abroad is immeasurable.” 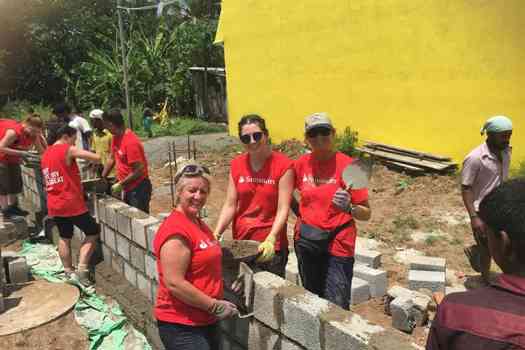 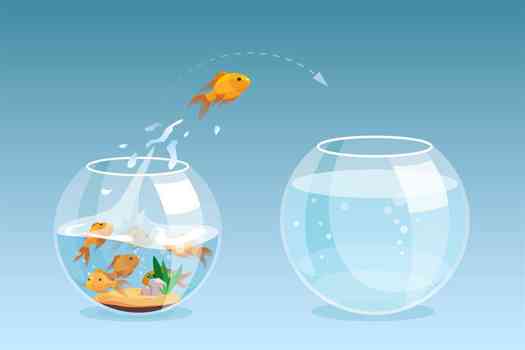 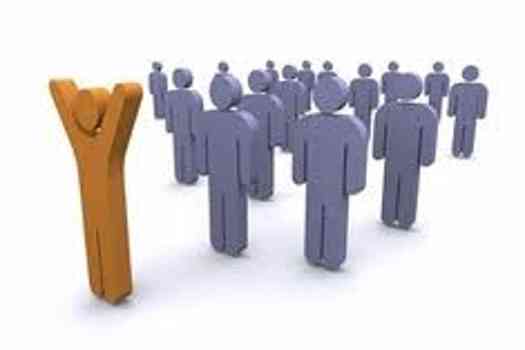 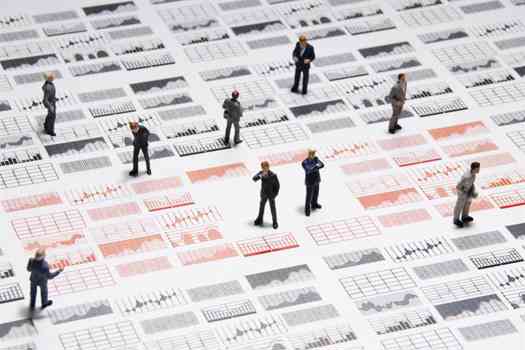 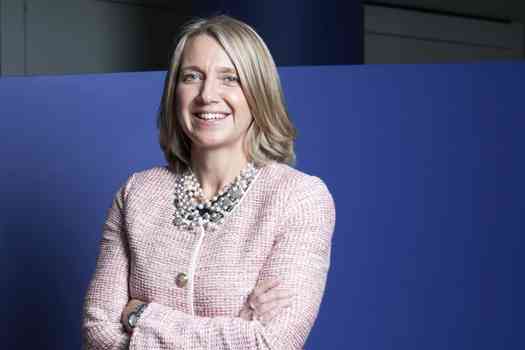 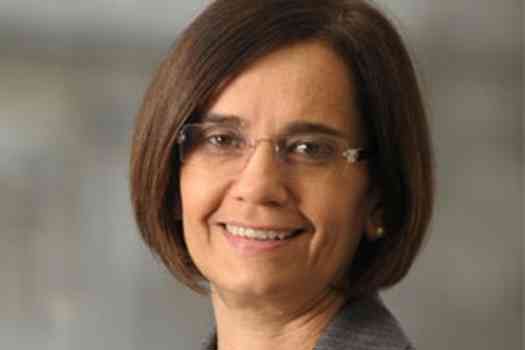 The industry needs to continue making pensions reform a success