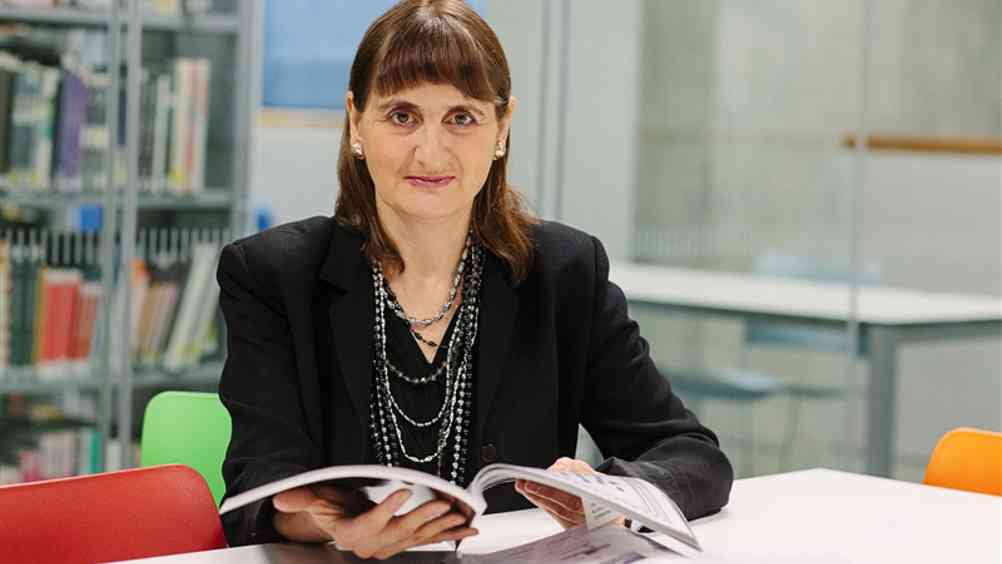 Many of you will have seen the photo of the new French Cabinet. It includes the new environment minister Ségolène Royal, who happens to be President Hollande’s ex-partner and mother of his four children. Gloria Moss looks at whether it is common practice to appoint close personal connections and the implications for business.

Most people would say that appointments procedures follow due process. However, according to networking expert Ivan Misner, most jobs come from direct referral: either from a recruiter, or a personal connection.

In the UK, a survey by Labour cabinet minister Alan Milburn on social mobility showed that 65% of people believe "who you know matters more than what you know" in Britain today.

This is frightening both for people seeking to advance their careers and organisations looking to enhance their talent base. It is also damages attempts to widen diversity since networks tend to share demographic profiles, such as social class, gender or race.

Allowing systems to flourish based on the ‘old boys network’ makes talent seem secondary to ability and allows existing power structures to prevail.

Maria Miller, the former minister for women, said: “Women don’t need special treatment; they just need a modernised workplace that gives them a level playing field and a cultural shift that promotes on merit.”

If nepotism and contacts determine who gets a job, then equality of opportunity and relevant expertise is severely threatened.

Is access to contacts one reason why parents will shell out expensive fees for independent schools? After all, Cameron’s steadfast use of ex-Etonians in his Cabinet and advisory body bear testament to the power of old school ties.

A cynic might say it always been this way. Famous examples from the past include John F. Kennedy’s appointment of his brother Robert as attorney general and more recent times have seen the Bush and Clinton political dynasties. Closer to home, there are concerns the royals may influence policy decisions.

Some people might be concerned that public good may be diminished by the failure to appoint the best person for the job. Such reasoning underlies the suspension in February this year of the CEO of Devon Healthcare. Allegations of favouritism are being investigated after South Devon Healthcare NHS Foundation Trust chief executive Paula Vasco-Knight recruited her daughter's boyfriend at the hospital.

So, the meteoric promotion of Ségolène Royal is bound to raise eyebrows, particularly since her promotion is in the public sector, supported by public funds. Quite how French opinion will be reflected in the polls remains to be seen. Surveys will soon give a handle on whether the public finds cronyism and nepotism acceptable and we will watch this space with interest.

Meanwhile, HR practitioners need to give serious thought as to whether they wish to allow cronyism to trounce recruitment procedures that offer more of a level-playing field to contenders. At issue is the perceived fairness of selection processes as well as their effectiveness in delivering the best person for the job.

Gloria Moss is professor of management and marketing at Bucks New University, visiting professor at ESG, Paris and a fellow of the CIPD. 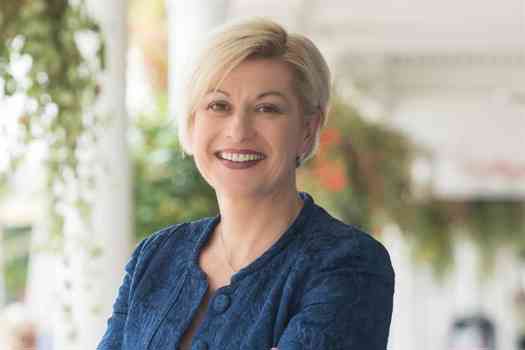 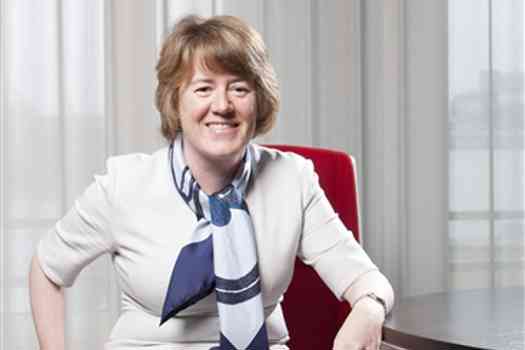 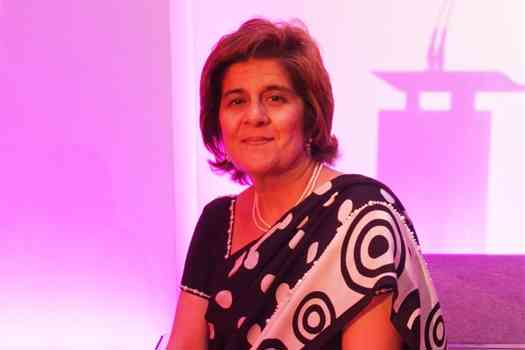 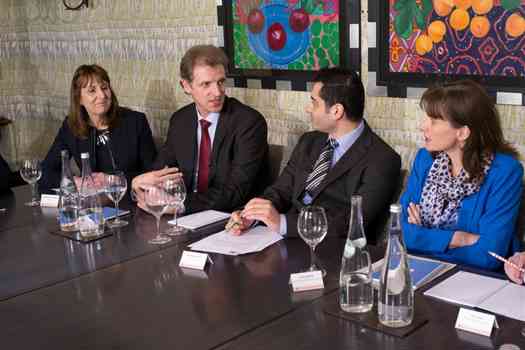 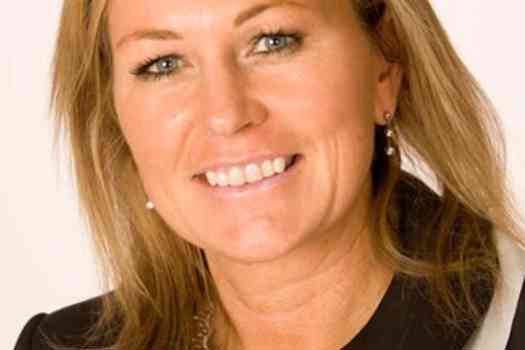 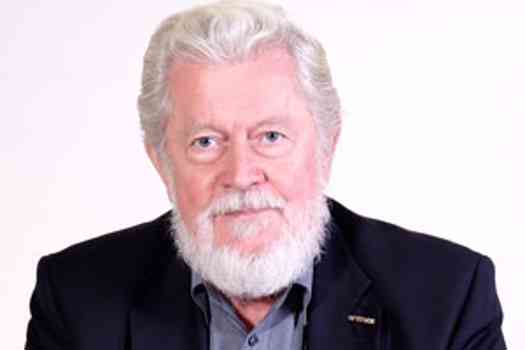