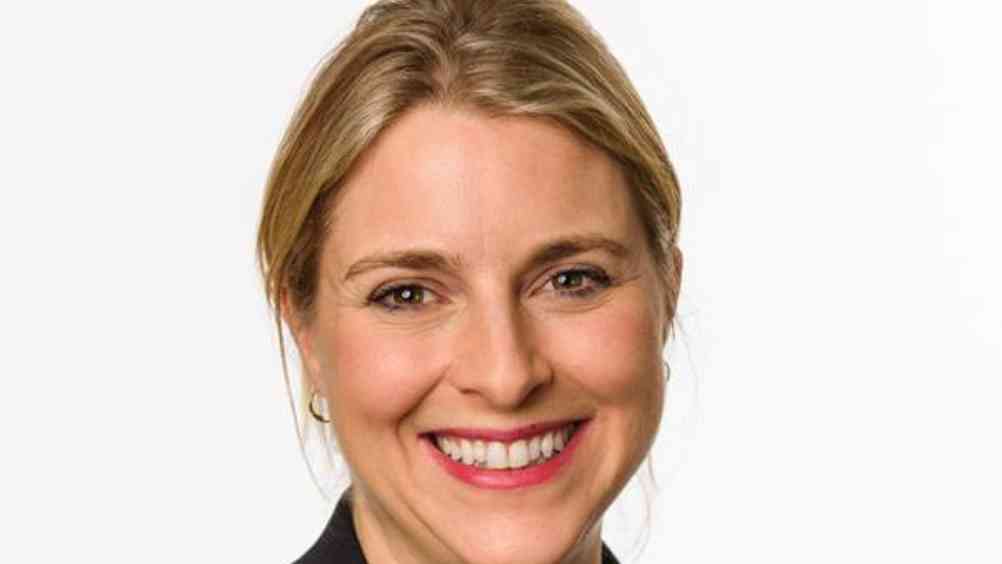 March has always been my favourite time of the year. Not because it heralds Spring, but because it brings with it International Women’s Day (IWD).

For a long time March seemed to be the only time that gender became front-page news. Lately, however, this has not been the case as we have seen a proliferation of mainstream news examples including new pay legislation in many countries. Each event brought with it a series of headlines, thought pieces and of course (as befitting today’s social world), opinions in what seems to be a barrage of differing viewpoints and no one-size-fits-all solution.

The IWD official site tells us that conversation surrounding International Women's Day ranked as the most popular conversation on Facebook in 2017, doubling from 2016. More than 165 million people generated more than 430 million interactions around the world. Impressive stats.

Every year IWD has a theme and this year’s encourages us to #PressforProgress. Yet despite all these millions of conversations we know are happening, we aren’t seeing change happen fast enough. We know from the World Economic Forum that the global gender gap has widened for the first time (from 31.7% to 32% last year) since the World Economic Forum's Global Gender Gap Report was first published in 2006, a reversal driven by declining gender parity at work and in politics.

For many organisations IWD still remains one of the best ways of focusing company-wide efforts around gender inclusion and bringing together groups of employees to discuss and debate topics that can at times feel uncomfortable to many. While on its own not enough to bring about change, IWD often acts as a launching pad for new initiatives, crucially engaging others in making commitments to change.

However, this cannot be the only thing HR does on a once a year basis. So what is HR to do?

At FIS we have signed the CEO action pledge and as part of this are committed to deploying unconscious bias training as part of our core learning curriculum as well as reinforcing the learning in everyday decisions and behaviours. Training can’t be a one-off activity if you want to drive a cultural shift. One of our core competency behaviours is around embracing diversity. We all know that companies need to create an environment that women want to work in or risk losing out on 50% of the scarce talent pool.

Tying diversity objectives into your broader company plans formally, and its bottom line impact, is another way to make sure that focus is not just in the hands of HR professionals but something that is owned throughout the organisation. So much of what was long considered ‘just’ HR work has been moving firmly into the hands of managers as employees demand a more people-centric focus at work. Think leadership, engagement, etc. Diversity should be no exception.

Whatever you are planning over IWD, take the opportunity to broker some honest dialogue around what it’s like for women to work in your company, listen, then act. Mix up the faces you show and cases you highlight – celebrate the great things women are doing at all levels and of different backgrounds within the company, not just the at the top. Most importantly, remember to bring men along on your journey and showcase that too. In FIS we have many men actively involved in supporting and championing IWD with us. Change cannot and will not happen without them.

And finally, unless someone has come up with a magic bullet, cast your net wide. Try different things over the course of a year to see what works best and brings best results to your organisation. Every company will have different cultural norms and different things will move the business at different paces. 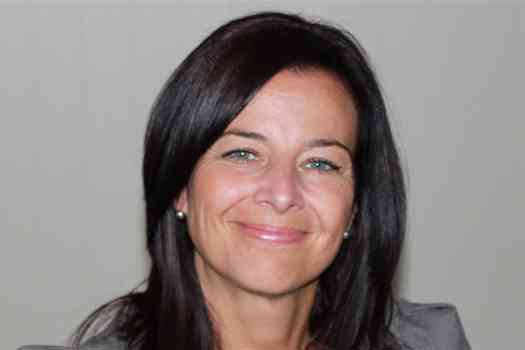 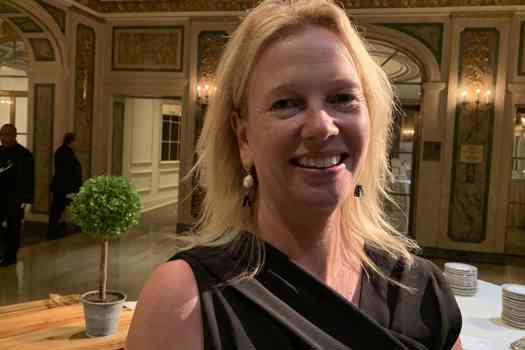 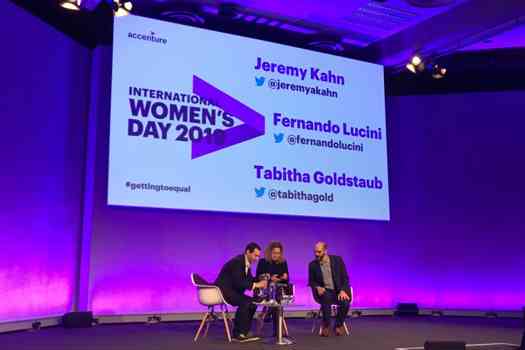 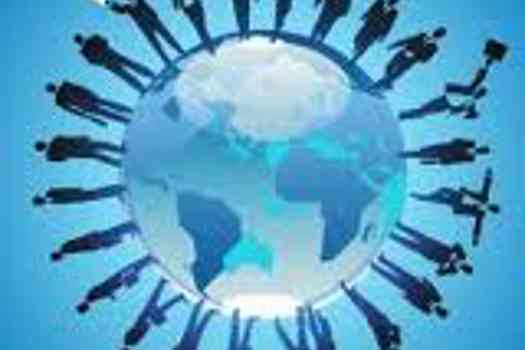 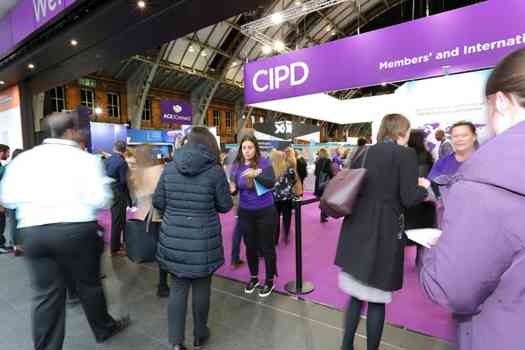 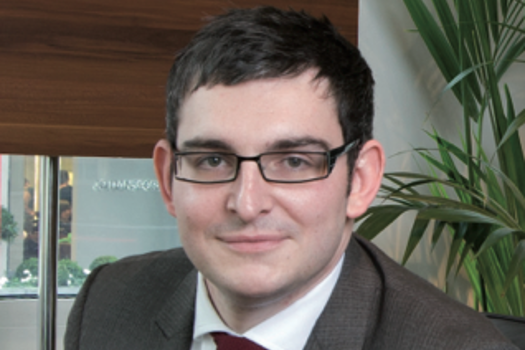