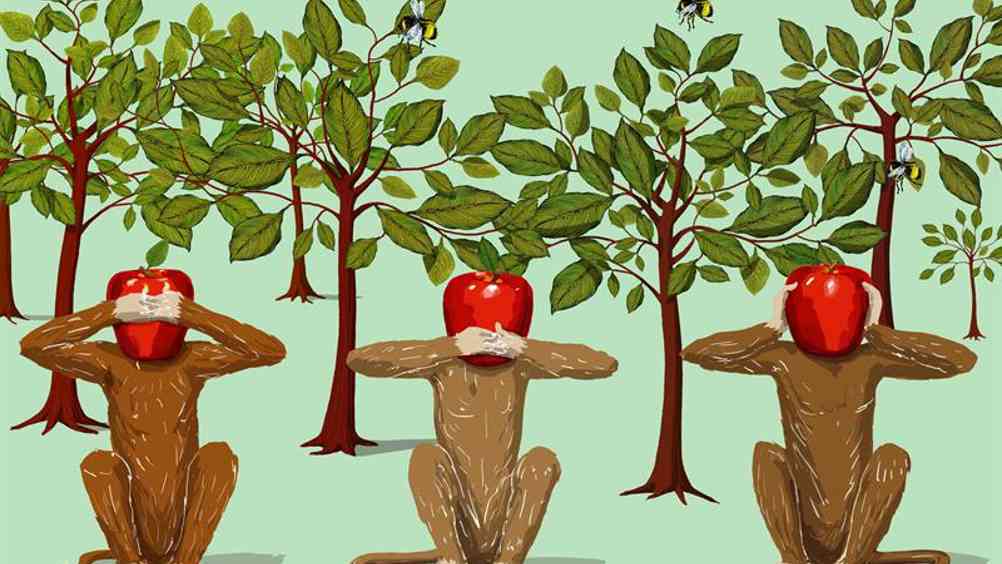 Employees' health affects productivity. But what to do when the problem is something they won't talk about?

Imagine the scenario: a manager calls an employee into their office to discuss a ‘sensitive issue’. Not their or another’s performance. Rather, their bulging waistline. Or perhaps the menstrual cramps the line manager suspects the employee is valiantly powering through.

The shudders this induces for most make clear how ingrained those last remaining health taboos still are in many workplaces. Health and wellbeing may have leapt up the corporate agenda since Carol Black published her seminal report on the issue in 2008. But most employers are still reluctant to tackle taboo subjects such as obesity, periods, irritable bowel syndrome and the menopause.

The UK now has the second-highest rate of obesity in the European Union, and related conditions such as Type 2 diabetes and heart problems saw workers take 16 million days off sick in 2014. This situation cost the wider economy £27 billion according to Public Health England.

The government’s business champion for older workers Ros Altmann’s 2015 A New Vision for Older Workers report highlighted the importance of ‘better training [around]… menopause awareness’, as part of employers really supporting and getting the most from their ageing employees.

“That is a real taboo at work even among women. Male GPs don’t always spot that a woman coming in with health issues is suffering the side effects of the menopause,” she tells HR magazine, adding: “I’ve heard stories where if there’s no support, women have just given up. That’s high achieving women who are used to being on top of everything.”

So how do employers tackle such sensitive topics? The secret, believes Cary Cooper, professor of organisational psychology and health at the Alliance Manchester Business School, is complete openness. “The way to start breaking taboos is to raise them and say ‘we realise this is a potential issue for some people so don’t be frightened to talk about it’,” he says.

Jill Miller, a research adviser at the CIPD, agrees. “Because most taboos are invisible they’re less likely to be on the radar. Public campaigns help bring issues to the fore and promote discussion,” she says.

The next step, Cooper explains, is to train line managers in how to recognise and deal with the taboo sensitively. It is also worth considering that staff may be more willing to open up to an HR person dedicated to the task – as long as it is made clear that any discussion will be confidential and is not going to harm their career prospects.

Helen King, NED and consultant at van leasing firm Vanarama, says: “It’s about creating a culture where people can come and talk. I’ve got an open door policy for any employees with problems – either in the office or outside – but we also do one-on-one training for managers.”

Such an approach is vital as ultimately the success of any taboo-busting campaign comes down to trust. Helen Riches, a founding member of the Better Health at Work Alliance, explains: “Best practice should aim to enable people to talk more about ‘taboo’ things without fear of being singled out or labelled, knowing that any issue will be handled in an appropriate and sensitive way.”

Information sessions and support groups are great ways of helping women through the menopause, advises Altmann. She adds that line managers being educated on the topic, and a culture of openness so that people feel comfortable requesting small adjustments that will make them comfortable and productive, are vital.

“I think line managers need to know to look for the signs,” she says. “I’ve heard stories such as a woman sat in an office next to a window but [her colleagues] wouldn’t let her open it to cool down. The other people just didn’t understand what she was going through.”

Turning such misunderstandings and stigmas around is a cultural piece, feels the CIPD’s Miller. She believes a “golden triangle” must be in place.

“You need the leadership to talk about it seriously and treat it as a priority,” she says. “Managers also have to take it seriously and know how to have the right conversations when appropriate, and then there’s the corporate culture.”

But as Carol Kavanagh, group HR director at Travis Perkins, points out, it is also important for workers not to feel press-ganged into anything. “What you don’t want is to force things on people,” she says. “It’s about putting out offers that they can choose to use or not.” She cites her company’s exercise classes as an example of a preventative initiative aimed at all staff, but likely to most benefit those who are overweight.

It is also about coming up with flexible solutions such as home working when employees feel unable to come in to the office. Cooper points to the advantages of ‘period leave’; a concept that recently hit the headlines thanks to Bristol-based firm Coexist. However, for this to work it must sit on a culture of openness, he reiterates.

“Lots of people use flexible working for child or elder care, but no-one wants to talk about it in relation to periods. HR doesn’t talk about it, managers don’t know how to approach it, and individuals are too embarrassed to bring it up, so it’s usually brushed under the carpet,” he says.

Ultimately the key to tackling health taboos in the workplace is a balance between making clear that line managers and HR aren’t embarrassed by such topics, and not singling anyone out or forcing them to take action.

Staff wellbeing is rising up the corporate agenda, and as it does employers need to realise this should encompass all aspects of employee health. Not just those least likely to make them blush. 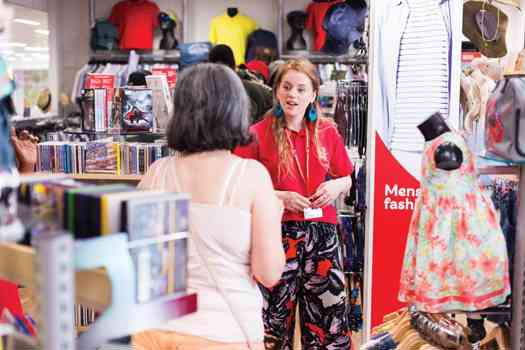 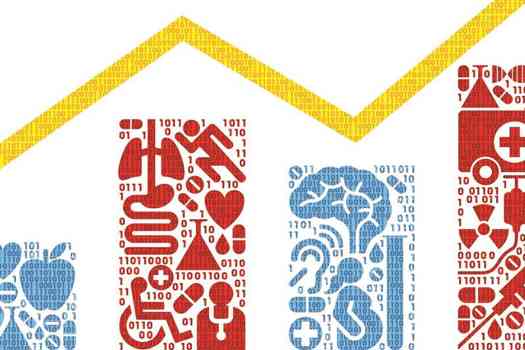 How to use data in health and wellbeing 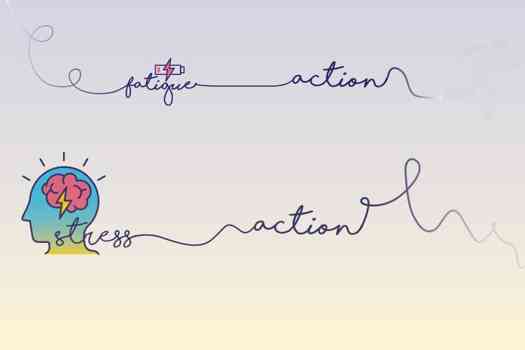 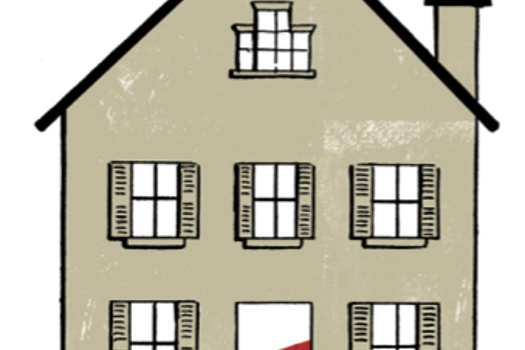 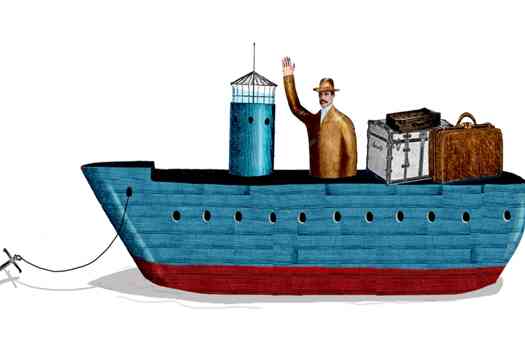