Work is one of the most common places for people to find partners, with 16% thought to have met their spouse this way

But, with a recent Women and Equalities Committee report accusing employers of still failing to tackle sexual harassment, many will understandably feel nervous.

How, or even should, HR deal with office romances?

"The most risk-averse position an employer can take is to prohibit all such relationships. That’s neither practical nor desirable – it will just drive relationships underground. But employers should prohibit relationships between supervisors and those they supervise. In that context there are just too many risks: of favouritism, of the perception of favouritism, or of ugly breakups.

"So if a supervisor begins to date someone reporting to them, the couple should be required to notify HR, and HR should work to separate the couple, ensuring no-one’s career is hurt in the process. Typically it’s the junior person (usually a woman) who takes a career hit. Many employers, if it is not possible to separate the couple, ask that one or the other leave the company, but this is neither necessary nor desirable.

"Organisations also often require the C-suite to notify HR if they are dating someone at the company. This is good practice because it puts the company in the best position to control potential legal risks."

"Consensual relationships at work are a private matter between two individuals and, as long as it doesn’t jeopardise work, should not concern the employer. On the other hand, sexual harassment is a serious issue that has to be addressed within a regulatory framework.

"Organisations that operate at level four of The Management Shift framework are focused on people, purpose, transparency and collaboration. In such an environment sexual harassment is less likely to happen. If it does happen, it is an isolated incident rather than common practice.

"Organisations that operate at level three or lower where there is more fear, command and control, formal power, and authority are more likely to experience harassment in any form."

Check back tomorrow for the next part of this Hot topic 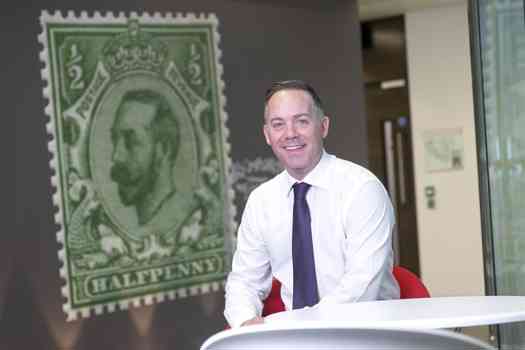 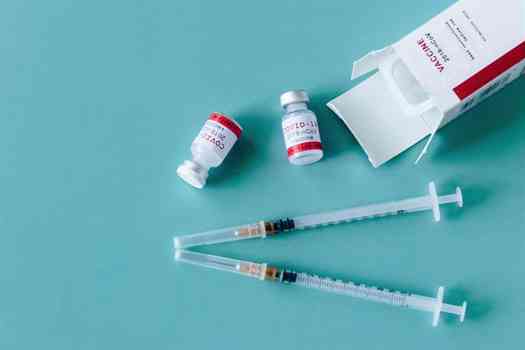 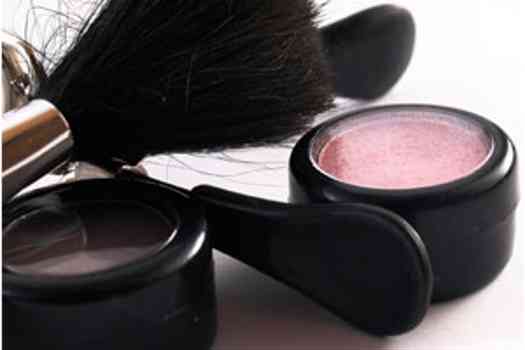 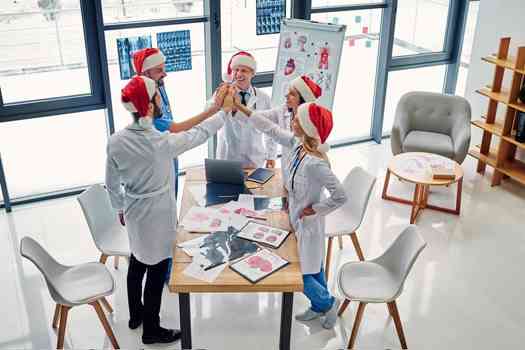 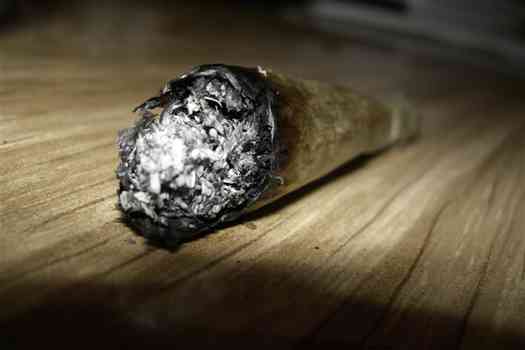