Discrimination of Muslim women shows we have much further to go 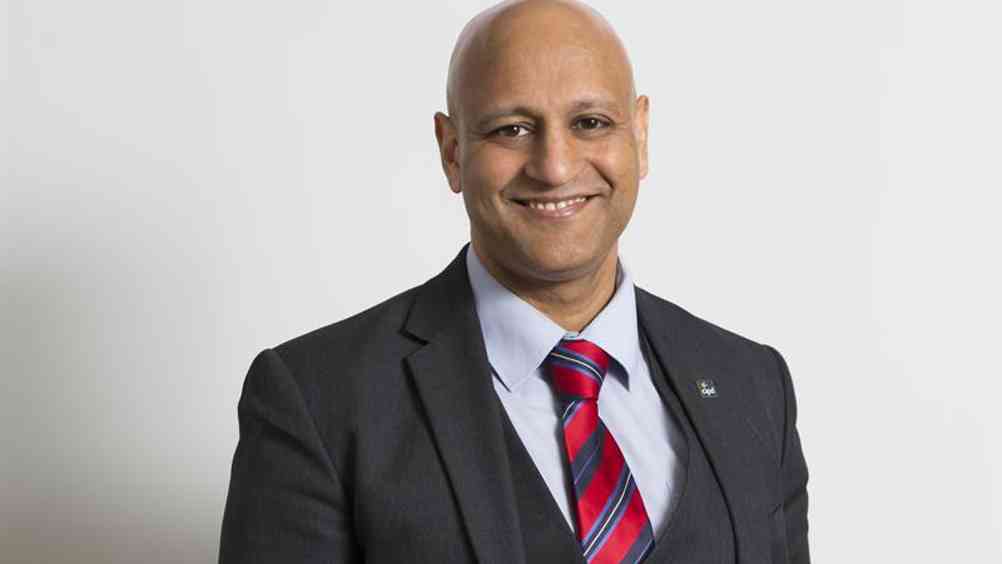 As a father of two teenage daughters I am very conscious of the challenges already facing women in the workplace, whether that’s not reaching senior roles or not being paid equally. When faith dimensions are added into the gender mix they can bring their own issues, as recently reported.

The headscarf is a visible indication of faith for Muslim women and is often misconstrued as a symbol of male oppression or subjugation. Increasingly symbols of faith have been brought to the fore by a rise of Islamophobia – and a supposed clash of cultures brought about by immigration concerns and the rise of the political far right.

But it's important to truly understand perceptions of women according to Islam. Traditionally women have a vital role in society. This is exemplified by Khadijah, the first wife of the final messenger and prophet Muhammad. Khadijah is respected and honoured by all Muslims for being the first follower and ardent supporter of Muhammad. But she was also a businesswoman – and a successful one at that.

Men and women are regarded as being equal before god and complementary in their respective roles, with both sexes able to earn in their own livelihoods. This freedom contrasts with some practices in the Muslim community that can be conservative, with some being wary of sending women into the workplace. But there has been a shift in attitudes among second and third generation migrants.

In an enlightened age – with respect for all and tolerance of difference, protected by legislation in the Equality Act 2010 – such issues surfacing is an indication of how much further we still need to go to ensure all people of all backgrounds are supported to contribute positively in the workplace. Until we see the person not the label we will not be able to dispel myths and fears. We will not be able to realise that all people are people, with dreams and aspirations that can help us build an integrated society. Fear and misunderstanding of difference sadly perpetuates more fear and misunderstanding.

My eldest daughter is at university studying psychology, hoping to pursue a career helping children with learning difficulties. My other daughter has leanings towards becoming a journalist or fiction writer. Both my daughters choose to wear headscarves. So I can only pray that as they enter the employment market they'll encounter a more level playing field. I hope that their gender and faith is removed from the equation so they are assessed according to their ability and potential, rather than having prejudices become obstacles, as it is for some Muslim women currently. 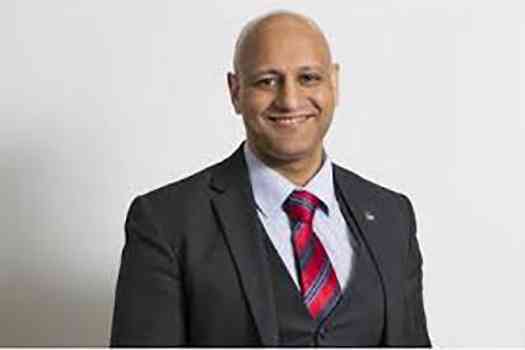 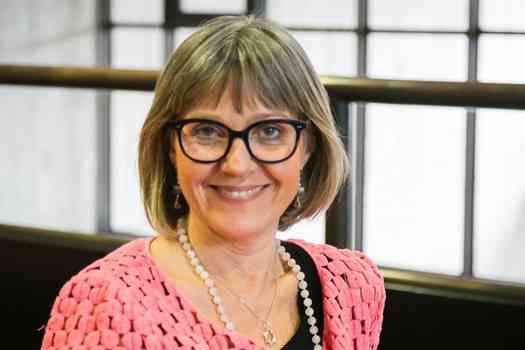 Why corporates need to go further with understanding the faith agenda

Men see themselves as much the victims of gender discrimination as women, survey reveals 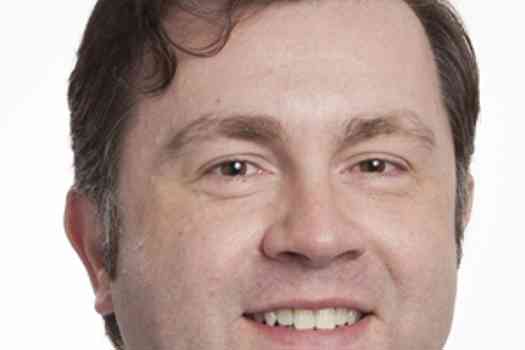 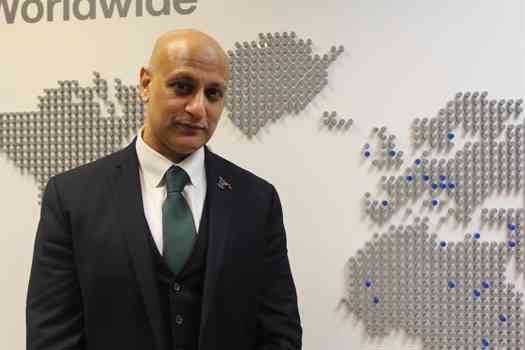